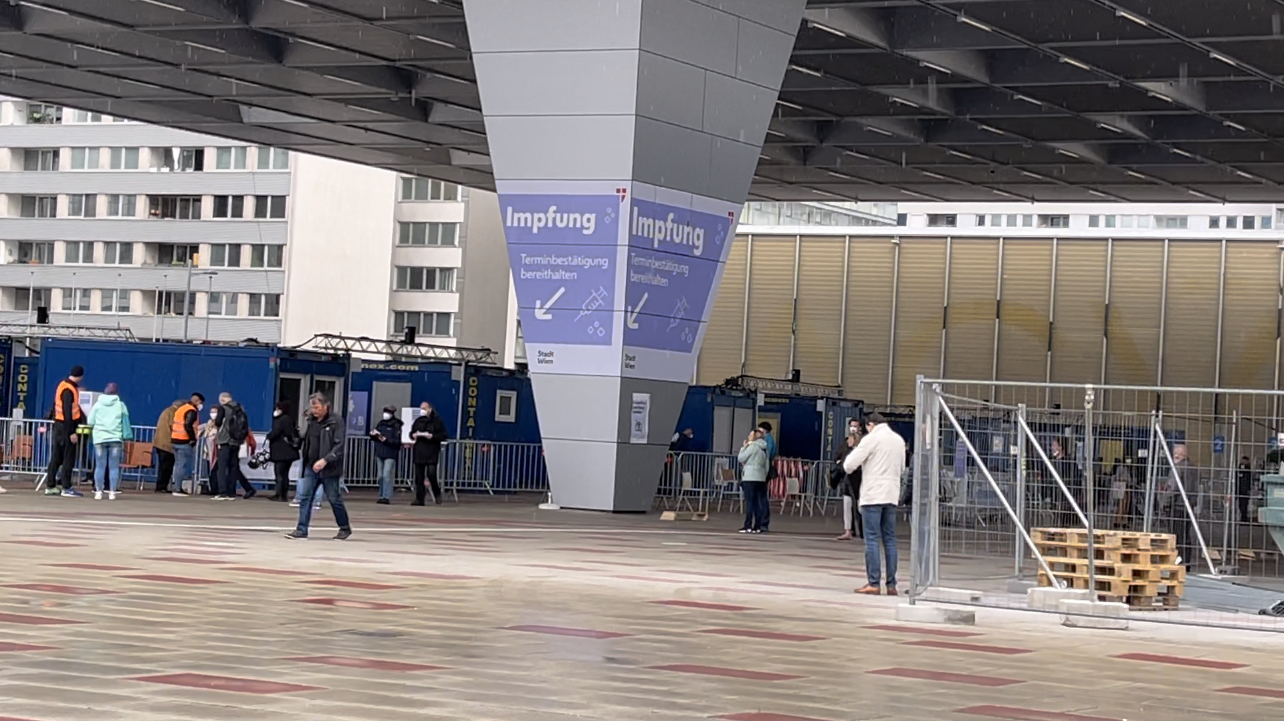 The 2G tightening measures presented by the federal government are apparently causing a rush to Austria’s vaccination centers. Pictures of long queues circulated on social media. In Salzburg, the rush to the vaccination bus was so great that additional doctors and medical staff had to be called in at short notice.

In Vienna, one of the largest vaccination centers in the country, the Vienna Center in the 22nd district, was well attended. Eyewitnesses spoke of waiting times of up to an hour. According to the doctors present, there would be a massive rush since Friday. On the one hand, the third Corona vaccination would be well received, on the other hand, especially unvaccinated people would get their first sting in order to be able to continue visiting recreational facilities or pubs from November 8.

Already starting from Monday the 2G rule applies in substantial ranges of the public life: Only recovered or inoculated persons have then entrance to the catering trade, to the hotel trade, to bodynear services such as hairdressers, to culture or to meetings with more than 25 persons. This is the result of the Corona Summit of the federal government and state representatives on Friday evening.

Transition period for newly vaccinated
At the same time – to raise the vaccination incentive – a transition period begins to run: For four weeks, the first partial vaccination in combination with a negative PCR test also counts as 2G detection. From December 6, anyone who wants to go to a pub, event or pedicure must then actually be double vaccinated.

In addition, the validity of the vaccination in the green passport will be restricted: this will only be valid for nine (instead of previously twelve) months after the second vaccination, after which a third dose must be proven. A transitional period of three weeks applies here. Anyone who has received the single-use vaccine from Johnson & Johnson must provide proof of booster vaccination from January 3, 2022. All other info can be found here.