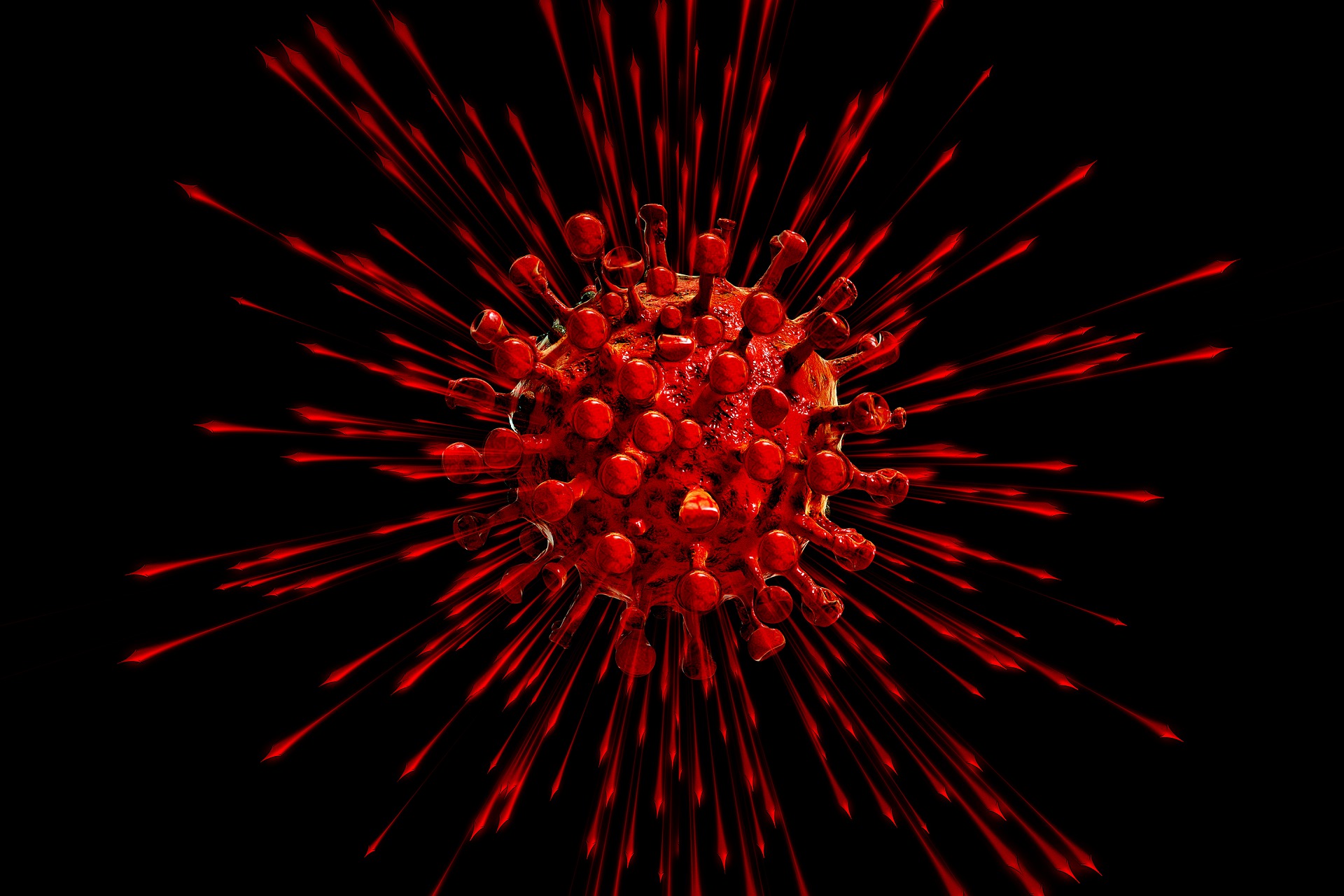 The number of new Corona infections has risen sharply, exceeding 50,000 for the first time in the Corona pandemic. Health offices in Germany reported a peak of 50,196 new Corona infections to the Robert Koch Institute (RKI) within one day. This is according to figures reflecting the status of the RKI dashboard as of 3:40 a.m. Thursday morning. The previous day, the figure was 39,676 infections.

Exactly a week ago, the figure had been 33,949 infections. Already the value of Wednesday had been a high. The Germany-wide seven-day incidence also reached a new high. The RKI gave the value of new infections per 100,000 inhabitants and week at 249.1. It thus rose to a high for the fourth day in a row. On Wednesday, the value had been 232.1. By comparison, a week ago the incidence was 154.5 (previous month: 66.5). In Austria, the seven-day incidence was 713.9.

Across Germany, 235 deaths were recorded within 24 hours, according to the new data. A week ago, there were 165 deaths. The RKI counted 4,894,250 confirmed infections with SARS-CoV-2 since the start of the pandemic, but the actual total is likely much higher because many infections go undetected.

The number of corona patients admitted to hospitals per 100,000 population within seven days – the most important parameter for a possible tightening of corona restrictions – was given by the RKI on Wednesday as 4.61 (Tuesday: 4.31). The indicator must take into account that hospital admissions are sometimes reported with a delay. A nationwide threshold value, from when the situation is to be seen as critical, is not provided for the hospitalization incidence, among other things because of large regional differences. The previous maximum value was around 15.5 around Christmas.