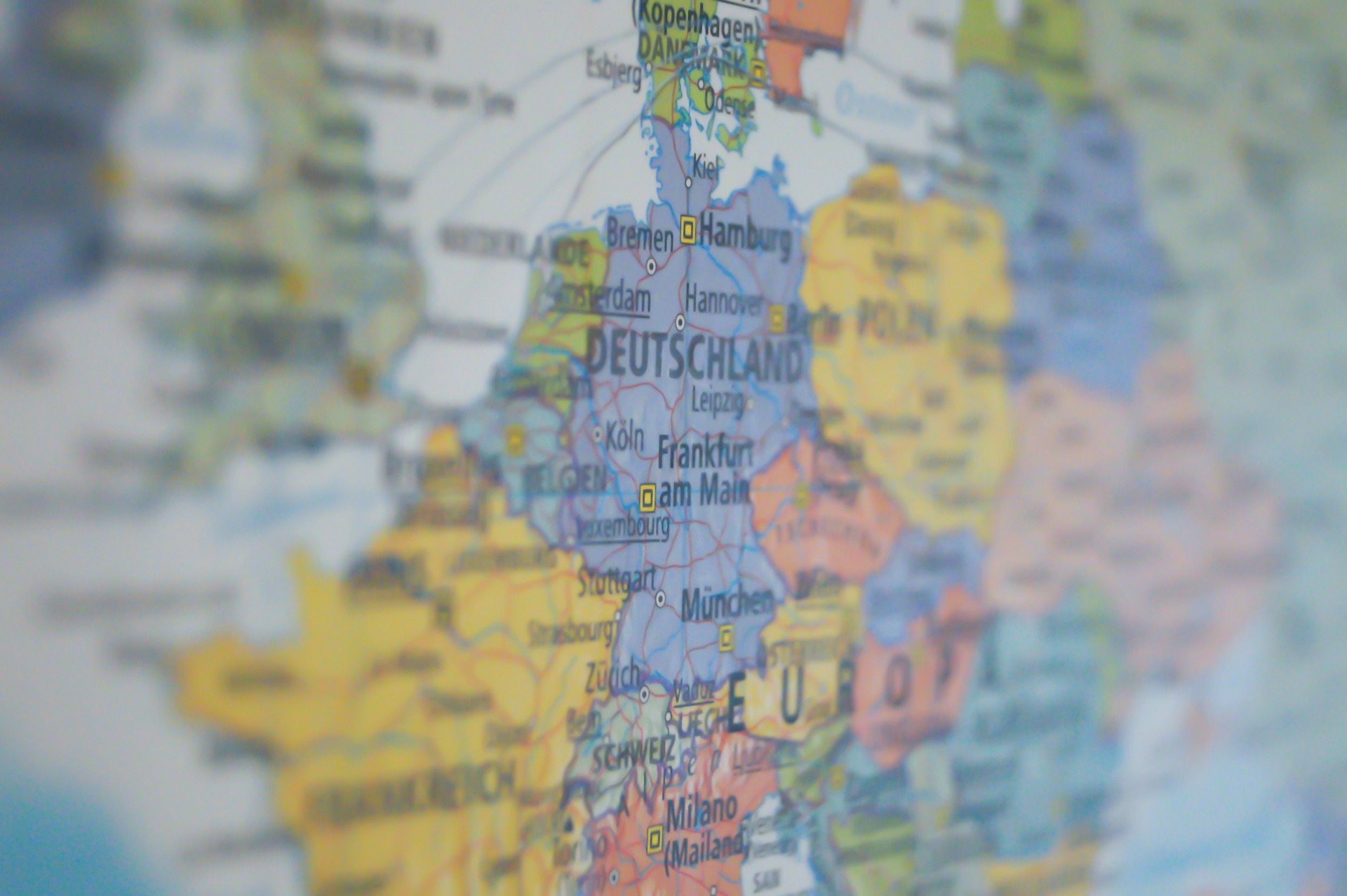 Health offices in Germany reported 23,607 new CoV infections to the RKI within one day. On Thursday, the number of new infections had reached 50,196, a record high since the beginning of the pandemic. Exactly one week ago, the figure was 15,513 infections. Germany-wide, 43 deaths were also recorded within 24 hours.

“2-G for almost everything” in Bavaria
Bavarian Prime Minister Markus Söder (CSU) announced stricter coronavirus rules for the Free State and called for the same nationwide. “The situation is threatening to slip throughout the country,” the CSU leader said yesterday in Munich. One could assume “that Germany will become a problem child in the European Union.”

The federal government, the states and the municipalities must now act decisively together, he said. Bavaria itself will tighten the rules again with a new regulation starting tomorrow. Then “2-G will apply to almost everything”. Thus also in catering trade and hotels only inoculated and recovered ones are to receive admission. Up to now, this has only applied to events. For discotheques and clubs, a rapid test (2-G Plus) would also have to be presented.

Germany considers return of home office obligation
Meanwhile, the SPD, Greens and FDP want to amend the Infection Protection Act in the Bundestag this week. This is intended to limit the options of the federal states for measures. According to current plans, lockdowns, school closures and curfews will no longer be possible. The argument put forward is that such harsh measures would not stand up in court.