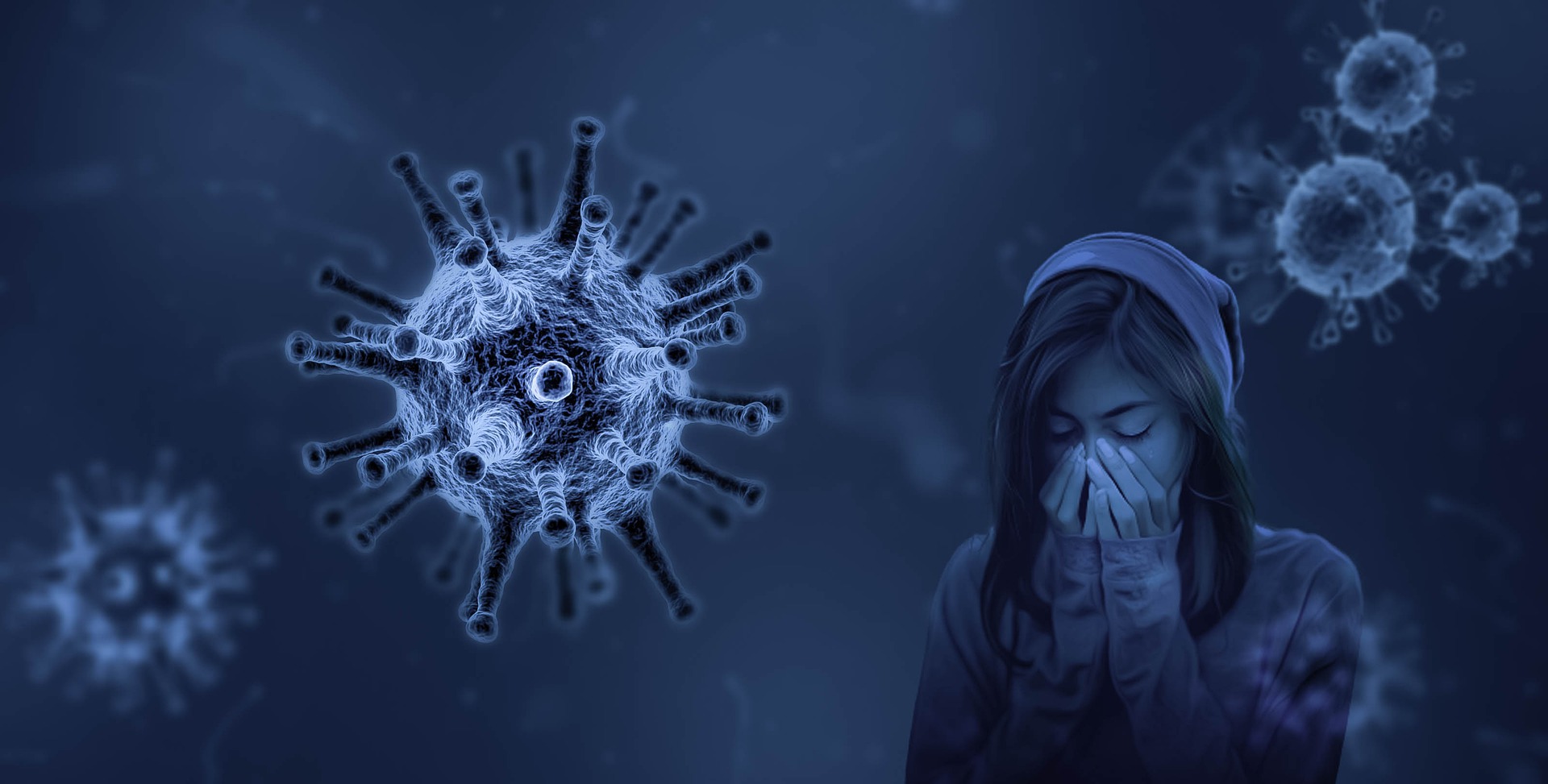 The situation is serious, one needs quick and effective measures to break the fourth wave. Alexander Van der Bellen had a video conference with doctors and representatives of the nursing staff on Wednesday.

Health Minister Wolfgang Mückstein already demanded stricter measures at the crisis summit on Sunday. He also had an “Intensive talks with experts” Wednesday afternoon on the impact of the 2-G rule introduced ten days ago and the situation in hospitals.

Afterwards, Mückstein tweeted, “I will bring the assessments of the experts, as announced, into the internal discussions with my colleagues in the federal government as well as the state governors. The next steps, we will – as soon as agreed – communicate together.”

“Situation is dramatic”
Especially the report of the intensive care physicians had made clear: “The current situation is dramatic, especially in Salzburg & Upper Austria,” he also announced via Twitter. He added that the forecasting consortium does not expect a reversal of the trend in the near future.

During the week, disagreements between Schallenberg and Mückstein over further pandemic management had come to light. The minister had spoken out on Sunday in favor of nighttime curfew restrictions, even for vaccinated people, and sought a decision for this Wednesday. Schallenberg rejected the idea.

Nighttime curfews as a compromise?
A lockdown in the night hours could be the compromise in the coalition to break the fourth wave. To do so, face-to-face contacts must be reduced by 30 percent, experts say. With a nighttime curfew, this could be accomplished.