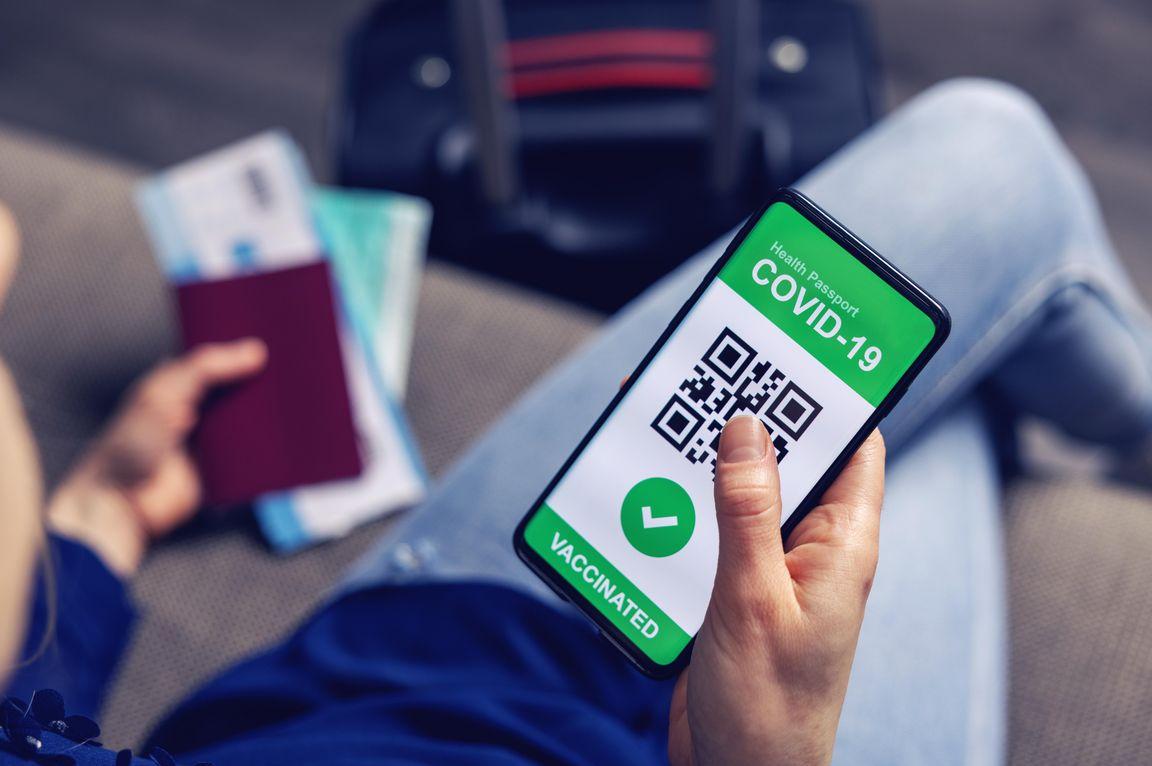 As of last week, a lockdown on unvaccinated people was in effect in Austria. This 2G regulation was checked by the police about 150,000 times throughout Austria.
Since last Monday, there has been a lockdown for the unvaccinated in Austria, starting Monday for a maximum of 20 days for the fourth time a hard lockdown applies to all people.

Around 150,000 police checks in lockdown for the unvaccinated
Last week, police checked the 2G rule in public spaces “150,000 times throughout Austria,” Interior Minister Karl Nehammer reported at a press conference on Sunday. Last week was “one of the most demanding and extreme” for police officers, he said.

Strict checks will continue
During the checks, the officers had “had intensive encounters with the people who live in Austria” and had experienced “great support.” The police officers had found “a lot of encouragement, people were grateful that the rules were actually being checked,” the interior minister reported. He announced that the strict checks will continue in the hard lockdown that is now following.

Further police checks announced in the lockdown
There will continue to be special patrols in every district. The control pressure will be kept high to ensure “that this lockdown, which is indeed an incredible hardship for the people of Austria, is so efficient that it also has an effect,” Nehammer said.