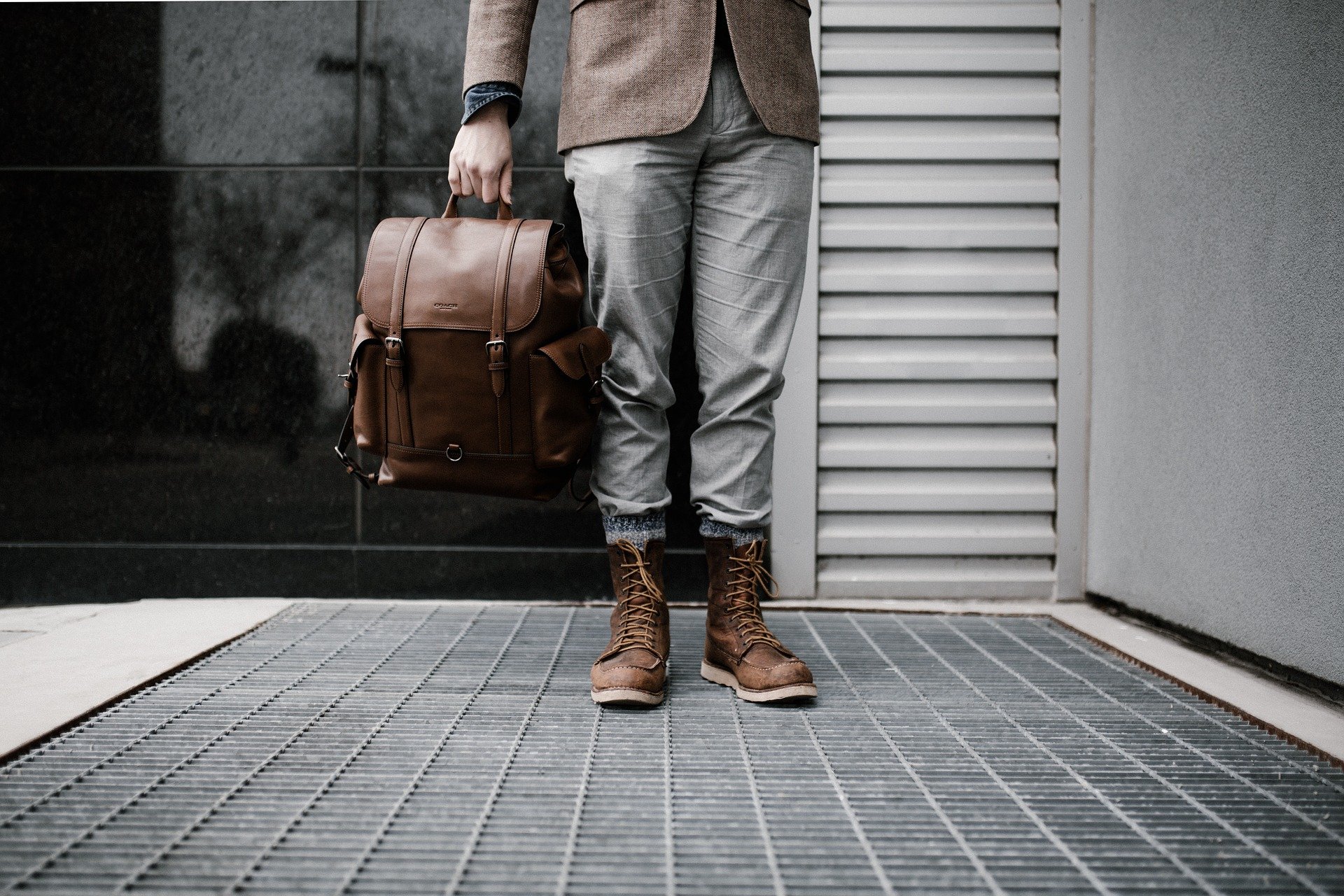 One is allowed to leave Austria even during the lockdown.
Travel abroad is also possible during the nationwide lockdown, which strictly regulates leaving one’s home area. This was confirmed by the Ministry of Health on Monday, published by APA. The entry regulations of the destination country and to Austria are to be taken into account “of course”. Austrian regulations were tightened at the same time as the lockdown, antigen and antibody tests are now only accepted in exceptional cases.

Exceptions are only made for commuters – 3G still applies to them instead of 2.5G – and students who can show their Ninja passport, according to the 7th amendment to the Covid-19 entry regulation. For commuters, however, it’s no longer enough to just get tested once a week. They will need a PCR test no more than 72 hours old or an antigen test no more than 24 hours old. In addition, the immigration order, which was already published last Tuesday, shortens the validity period of proof of vaccination from nine months to six months, with a transition period until Dec. 6.

The federal lockdown stipulates that people can only leave their own households for justified exceptions, such as work or to meet basic needs. During previous lockdowns, acts of evasion by people residing in Austria have been observed in foreign countries close to the border, such as trips abroad to go shopping. All of Austria’s neighboring countries currently keep their borders open, at least for vaccinated persons.

The Interior Ministry said Monday in response to an APA query that the nature of the controls would remain similar to those in the 2G phase and during the lockdown for the unvaccinated. “The intensity of the controls remains high and will be reinforced by additional task forces,” a ministry spokesman said. He added that about 1,000 police students could also be used temporarily as reinforcements. In the past few days, 150,000 checks had been carried out and about 800 reports had been filed.

The controls would “continue to be supported by two pillars”, namely controls in the general patrol service as well as additional focus actions by stand-by units and specialized patrols, the ministry explained. The basic principle would continue to be lockdown checks on every official police action. The specific question of the APA, whether an intensification of border controls is planned, remained unanswered. In neighboring Italy, there had already been calls by regional politicians in the previous week to consistently check the green passport of people entering the country from Austria.

Unchanged remained on Monday also the travel advice of the Ministry of Foreign Affairs. All EU countries are still colored “green”, i.e. security level 2, so anyone who wants to escape the lockdown by taking a longer vacation trip abroad should be able to do so. It could only become problematic if the return takes place during the lockdown and none of the exceptions can be credibly demonstrated during a police check.