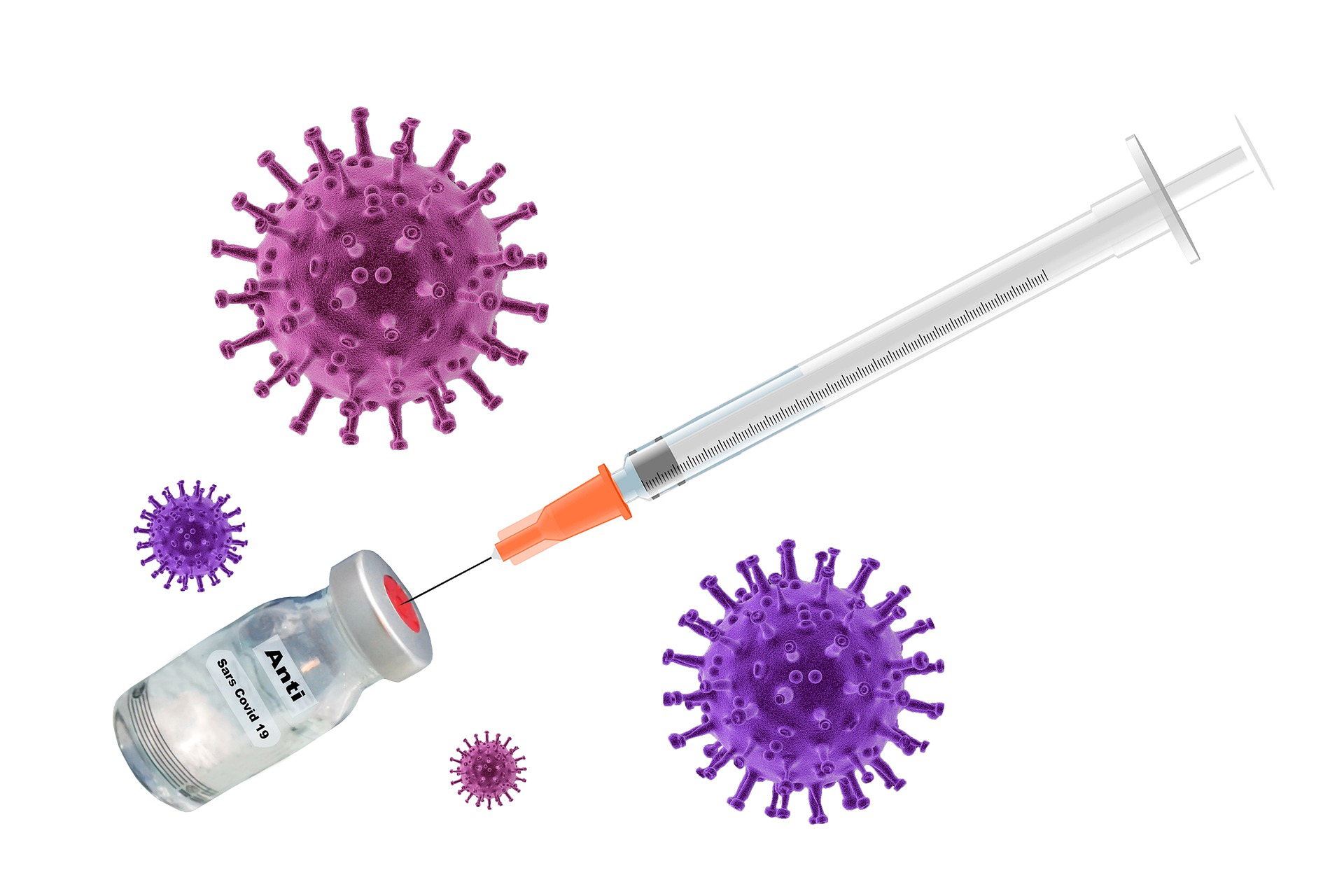 Booster vaccinations going well
Austria’s status as “European vaccination champion,” as claimed by Health Minister Wolfgang Mückstein, is largely due to booster vaccinations administered early in this country. Overall, vaccination coverage in Austria, at around 66 percent, remains below the EU average (66.6 percent). Ahead of Austria are top performers such as Portugal (88 percent) and Spain (80), as well as Germany (67), Italy (73), the Netherlands (73), Belgium (74) and the Scandinavian countries. Only in Eastern Europe is vaccination coverage consistently lower.

A total of 1.2 million people in Austria have received a third vaccination dose so far. Last week alone, according to preliminary figures, there were 463,655. A further 82,630 vaccinations were second doses and 107,465 were first doses. This brings the number of first-time vaccinations back down from 133,083 the week before.

This means that the vaccination figures reported for the past few days are likely to rise significantly. Currently, the vaccination register for Sunday shows the second highest value in Lower Austria (10,912), followed by Carinthia (5,711), Upper Austria (5,656) and Tyrol (4,264). Accordingly, 4,257 were registered in Burgenland, 2,310 in Styria, 1,725 in Salzburg and 91 in Vorarlberg.

Overall, two out of three people in Austria are fully vaccinated against Covid-19. Vaccination coverage is highest in Burgenland (nearly 73 percent), ahead of Lower Austria (69), Styria (66), Vienna and Tyrol (65 percent each). In Vorarlberg, almost 64 percent have a valid vaccination certificate, in Carinthia 63, in Salzburg 62 and in Upper Austria 61.