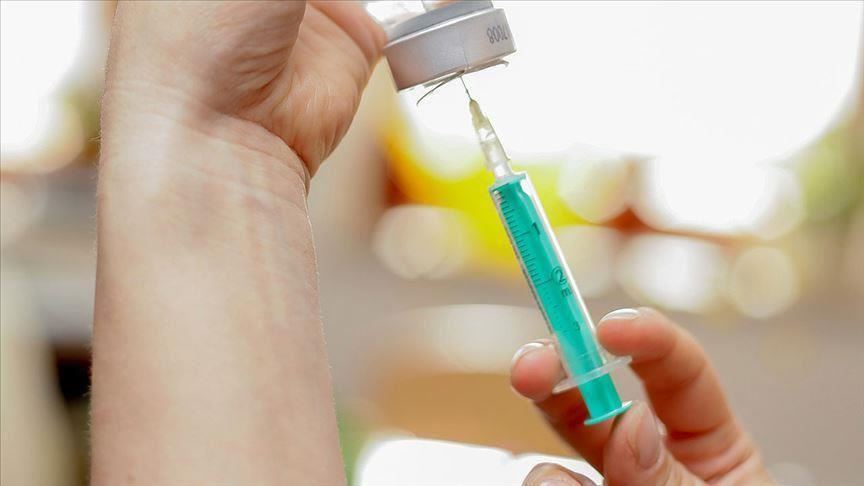 The number of people in Austria vaccinated at least once against CoV has now reached the 70 percent mark. Today, the statistics of vaccinations recorded in the e-vaccination passport showed exactly 70.0 percent of the total population.

Against the backdrop of a sharp rise in infection rates and intensifications, especially for the unvaccinated, the number of first-time vaccinations increased at the end of October and beginning of November. At the end of October, only 66 percent of people in Austria had been vaccinated at least once.

As in previous weeks, most of the current vaccinations are third shots, i.e. booster vaccinations. There were 11,061 first-time vaccinations yesterday.

Naturally, the proportion of residents with a valid vaccination certificate is somewhat lower (66.1 percent). This is only given to those who have already received all the required vaccine doses or have recovered and been vaccinated.