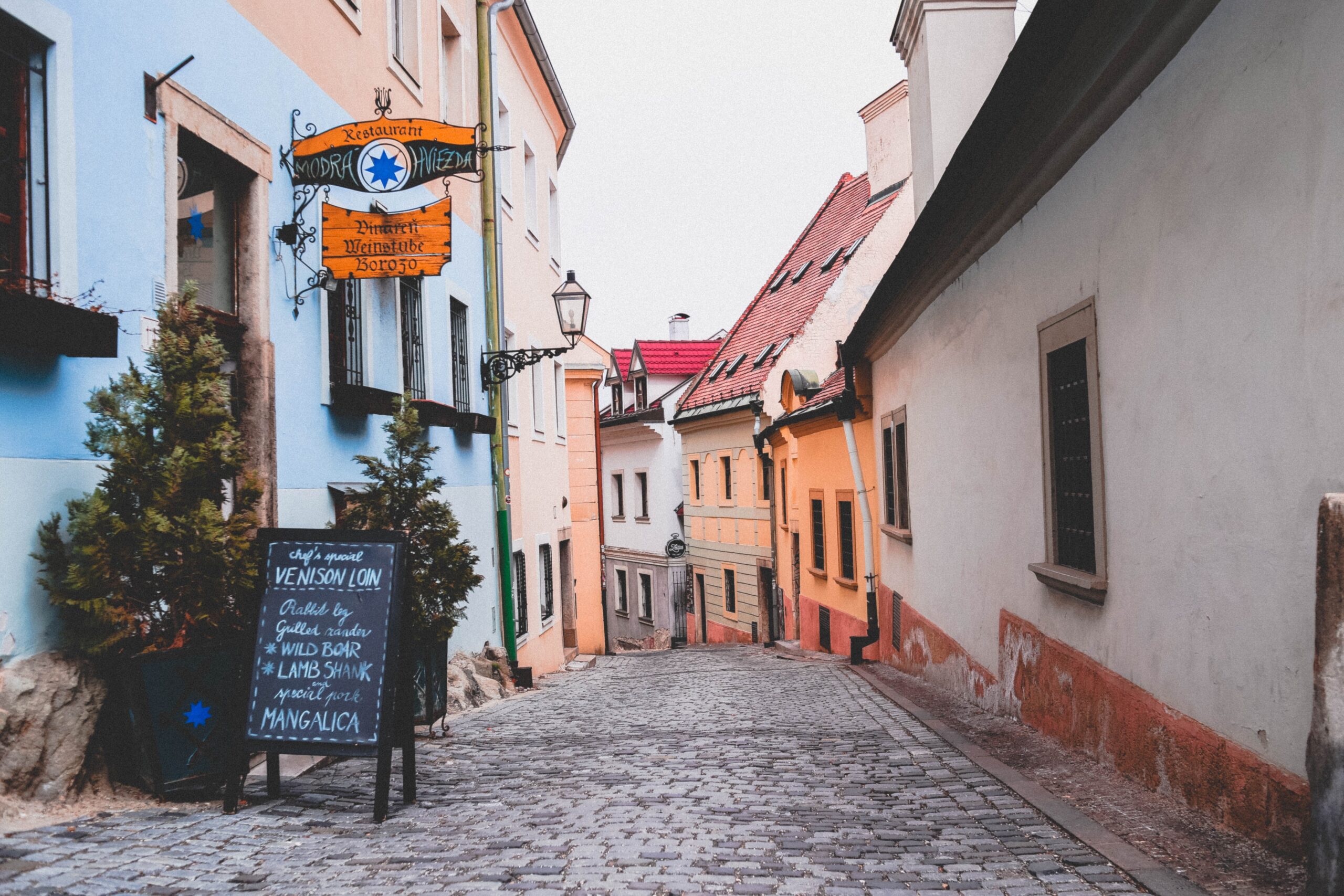 The Slovak government has decided on a nationwide lockdown for two weeks starting tomorrow. This was announced by Vice Prime Minister Richard Sulik after a cabinet meeting today. Contrary to earlier plans, there will be no exemptions for people vaccinated against Covid-19, the minister told the TASR news agency.

Schools, on the other hand, are to remain open, according to government plans. The condition is regular coronavirus testing, Sulik explained. It will also remain possible to go to work, but there will be compulsory testing from Monday. Closed, however, according to Sulik, will be all restaurants and stores except those essential for food and other basic needs.

Slovakia has for the first time exceeded the mark of more than 10,000 confirmed new infections in one day. In total, health authorities in Bratislava reported 10,315 new cases in the EU nation of 5.5 million people.

Health experts and hospitals have been sounding the alarm for days. Emergency care for seriously ill patients is on the verge of collapse, they say, because after years of financial cutbacks there is a lack of staff to operate medical equipment. Contrary to a recommendation by the National Council of Experts, Sulik explained that his party had managed to ensure that schools would remain open even during the lockdown by threatening a veto within the coalition. His party also provides the education minister.