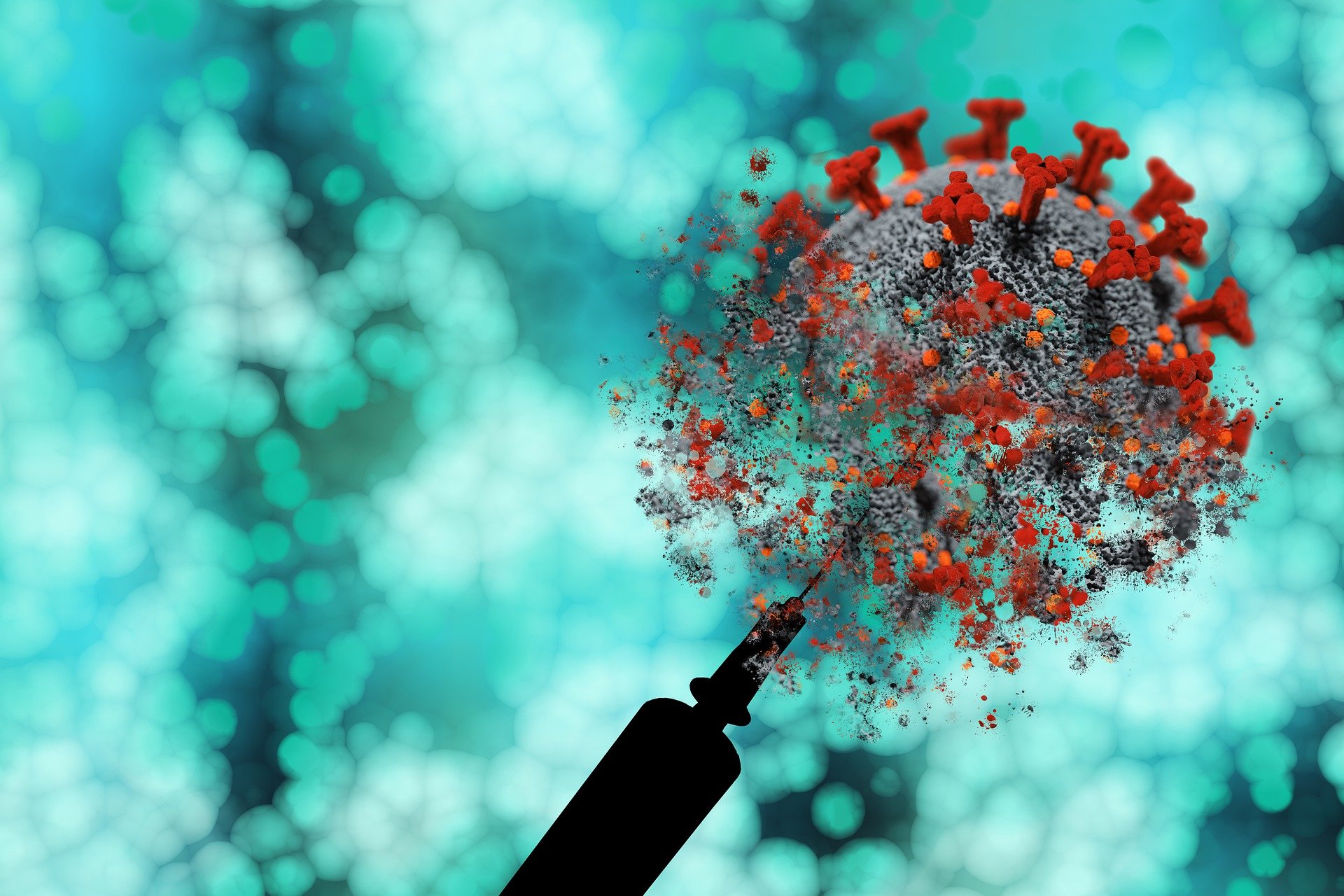 Various countries increase vaccination tempo because of Omicron
Several governments around the world are increasing the pace of their vaccinations because of the new Omicron variant of the coronavirus. Greece, for example, is currently vaccinating as much as it last did last March, said Giorgos Georgantas, deputy minister for digital governance, over the weekend.

Currently, the daily average is 90,000 people, 60,000 to 70,000 of whom have already received booster vaccinations. Further action is therefore not needed, he said.

Last week, an average of about 810,000 doses per day were administered, according to the Health Ministry. For the current vaccination campaign, about three million people would now need to be vaccinated daily. Tens of thousands of helpers are working across the country to support the campaign, he said.