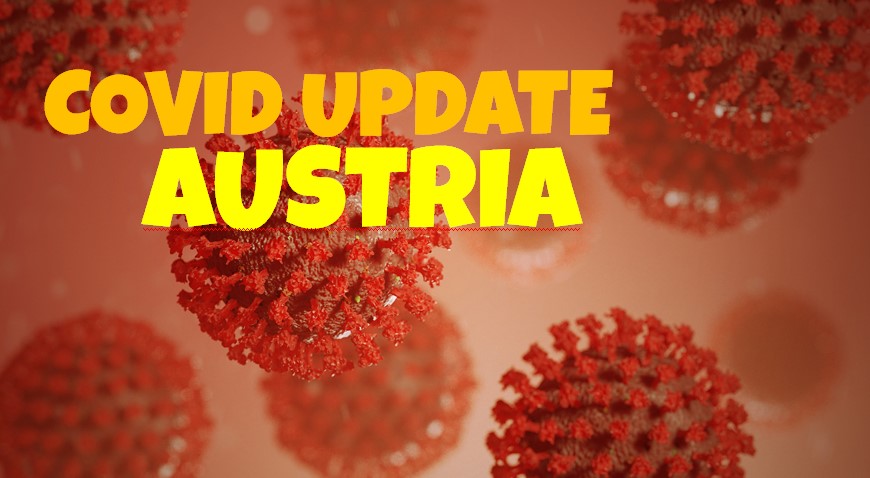 Ongoing data problems made it impossible for the time being on Saturday to communicate an assured number of new infections in the last 24 hours. According to raw EMS data, there are over 28,000 new cases.

In the last 24 hours, again far more than 20,000 new Corona cases may have been added in Austria. According to raw data from the Epidemiological Reporting System (EMS), 28,175 new infections were reported at 8:00 a.m. on Saturday – but this figure has not been adjusted for any errors.

Significant increase among patients in hospitals
This is also increasingly reflected in the hospital figures – although not in the intensive care units, where, according to AGES, the number of Covid patients has fallen by half since Christmas and has recently stabilized at around 200. In normal wards, however, significantly more patients with Covid-19 have recently been recorded again. According to AGES data, Covid patients admitted to inpatient units were last seen at 904, an increase of more than 200 within one week.

Ongoing data problems with Corona figures
Officially confirmed data from the ministries were last available on Wednesday – with 27,677 confirmed new infections, the previous record in the pandemic had been reached at that time. Since then, the number of infections is likely to be at a similarly high level; in any case, the AGES dashboard already showed more than 29,000 for Thursday.

Approximately 17.32 million vaccinations have been administered since vaccines became available in Austria, including approximately 4.24 million third stings. 6,439,678 people currently have an active vaccination certificate , representing 72.09 percent of the total population. The vaccination rate is highest in Burgenland (77.7 percent) and lowest in Upper Austria (67.7 percent). Meanwhile, Lower Austria (73.9 percent), Styria (72.1 percent), Vienna (71.0 percent) and Tyrol (70.8 percent) are also well above 70 percent in some cases.