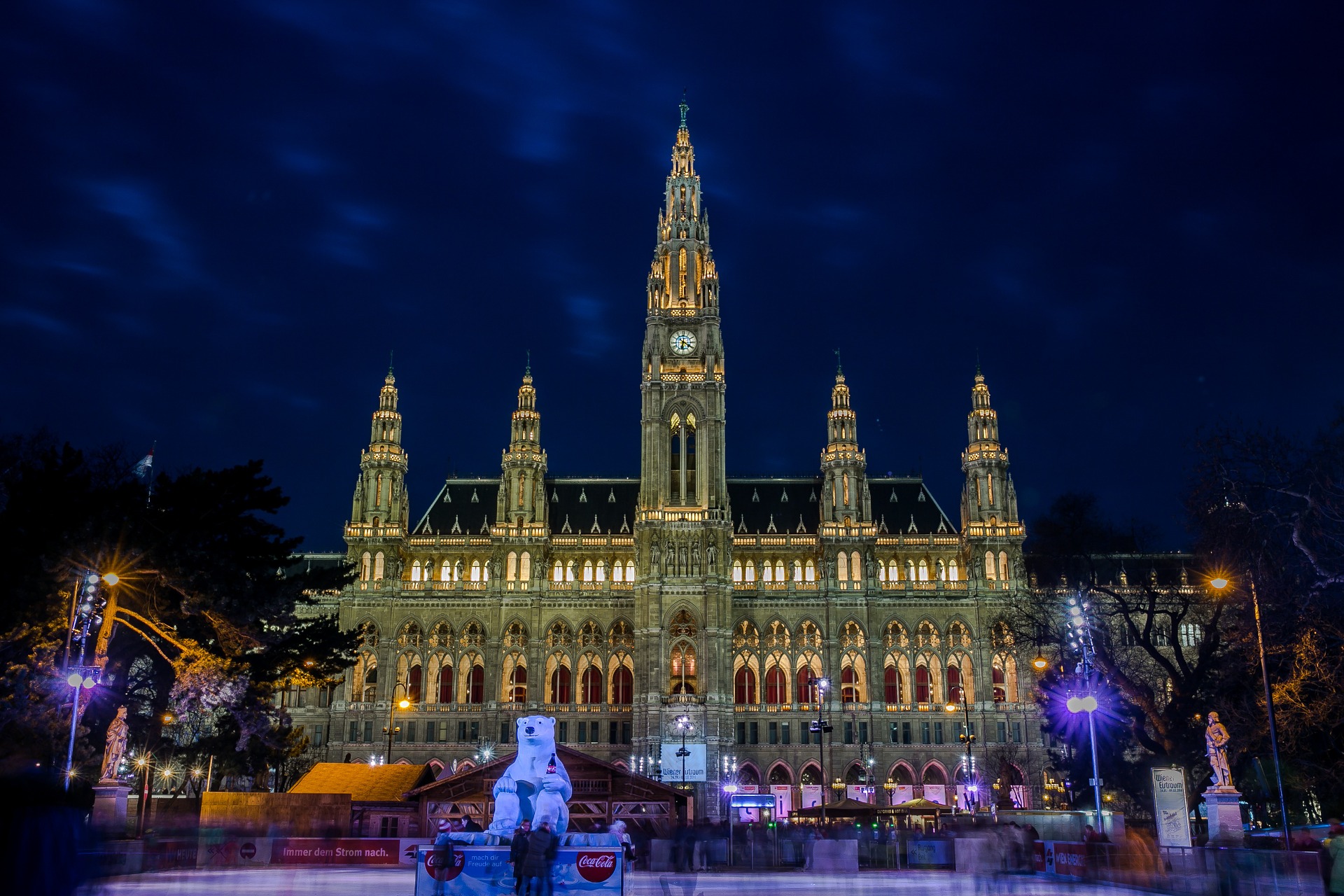 For the time being, Vienna Mayor Michael Ludwig (SPÖ) does not plan to initiate new Vienna Corona measures. He stressed this after the closed meeting of the SPÖ-NEOS government on Friday in Vienna City Hall.

Corona numbers rise: No special measures planned in Vienna
In the past, Ludwig has repeatedly enacted his own Viennese measures and tightened regulations prescribed by the federal government – which the federal states have the option to do. “The corona crisis has shown that it is always necessary to adapt to new challenges. You can’t rule out the possibility that we will take different paths here again,” he emphasized. “But in principle, we have agreed that we will coordinate very strongly here with the measures of the federal government, which is advised by the Gecko Commission.”

“Notwithstanding this, I am constantly in discussion with the experts, who have also been decisive for me in recent months within the framework of an advisory board. This discourse is not interrupted, quite the contrary. We are continuing the talks,” said the mayor. The assessment of the experts is also the basis for many other decisions in the city, not only for ordinances, he added.