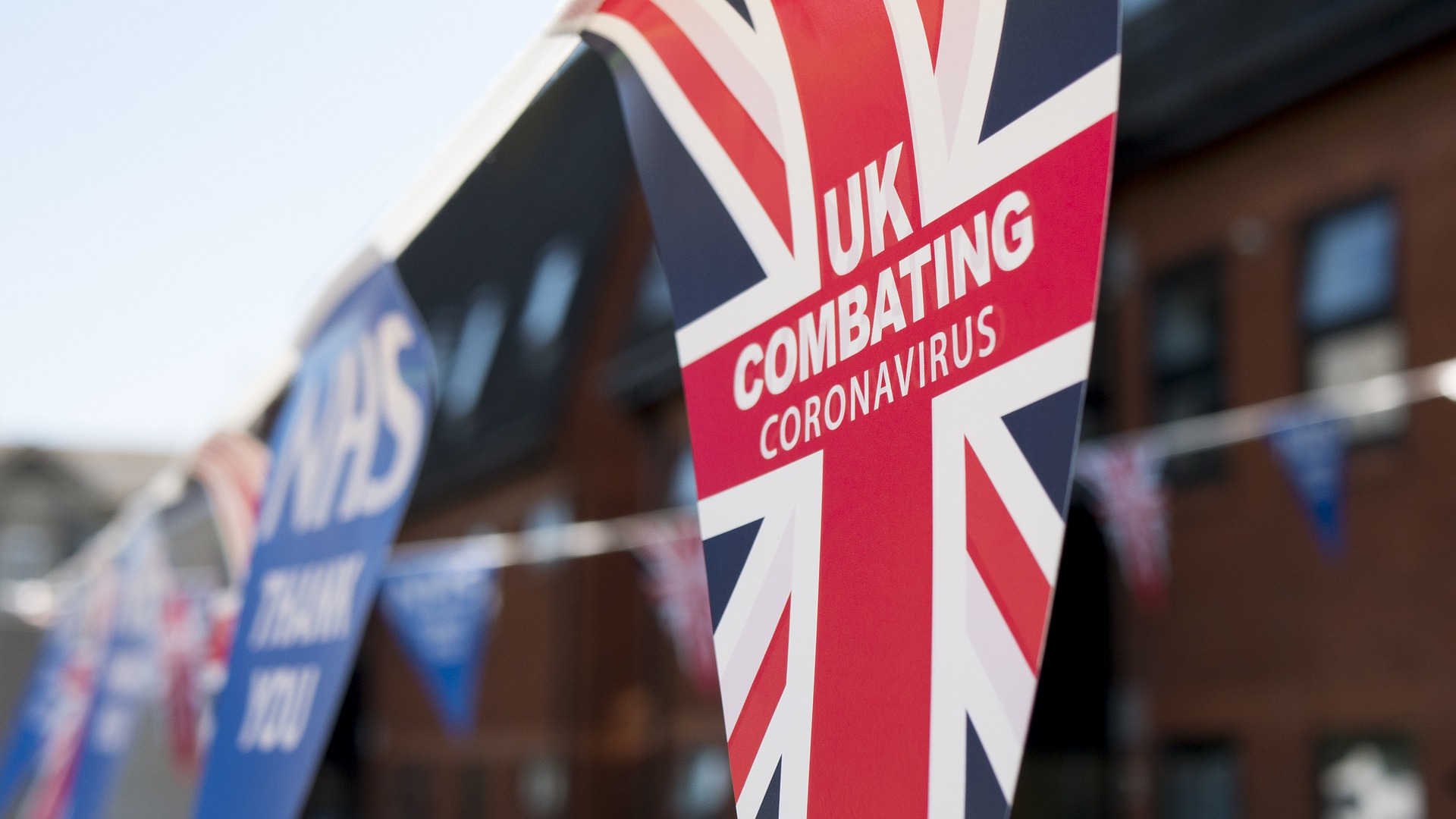 The handling of Corona will become a noticeably looser in the UK from January 27. Most measures will be lifted – not without criticism.

Boris Johnson has announced the end of all covid measures introduced to combat the omicron variant – mandatory masks on public transport and in stores, home office and vaccination records – from January 27.

While cases rose to record highs, hospitalizations and deaths have not increased at the same rate, in part due to the introduction of boosters in the U.K. and the lower severity of the variant. Johnson’s promise to avoid lockdowns and live with the virus contrasts with a zero-tolerance approach to COVID-19 in China and Hong Kong and tighter restrictions in many other European countries.

“Many countries in Europe have endured more winter closures, but this government has taken a different approach,” Johnson said, explaining that the government has gotten the most difficult decisions right and that the number of ICU patients has declined. “Our scientists think it’s likely that the omicron surge has now peaked nationwide. Because of the extraordinary booster campaign and the way the public has responded to the Plan B measures, we can go back to Plan A,” he said.

None of the so-called Plan B measures would remain in place when they expire on Jan. 26 because face masks would not be required by law anywhere and vaccination records would not be mandatory. The home office recommendation would also expire.

Scientists warned, however, that cases could spike higher again if people’s behavior quickly returns to normal. “There is no guarantee that the numbers will continue to fall as they are at the moment,” virologist Lawrence Young of the University of Warwick told Reuters news agency. He favors a gradual approach because cases are still high. “I just don’t think we have room for complacency at the moment, but I understand the economic constraints. People want to get back to normal.”

Johnson has been criticized for his handling of the pandemic overall. Britain has reported 152,872 deaths, the seventh-highest total in the world. Scotland, Wales and Northern Ireland have followed their own anti-covid measures with tighter restrictions, but have also begun to relax them.