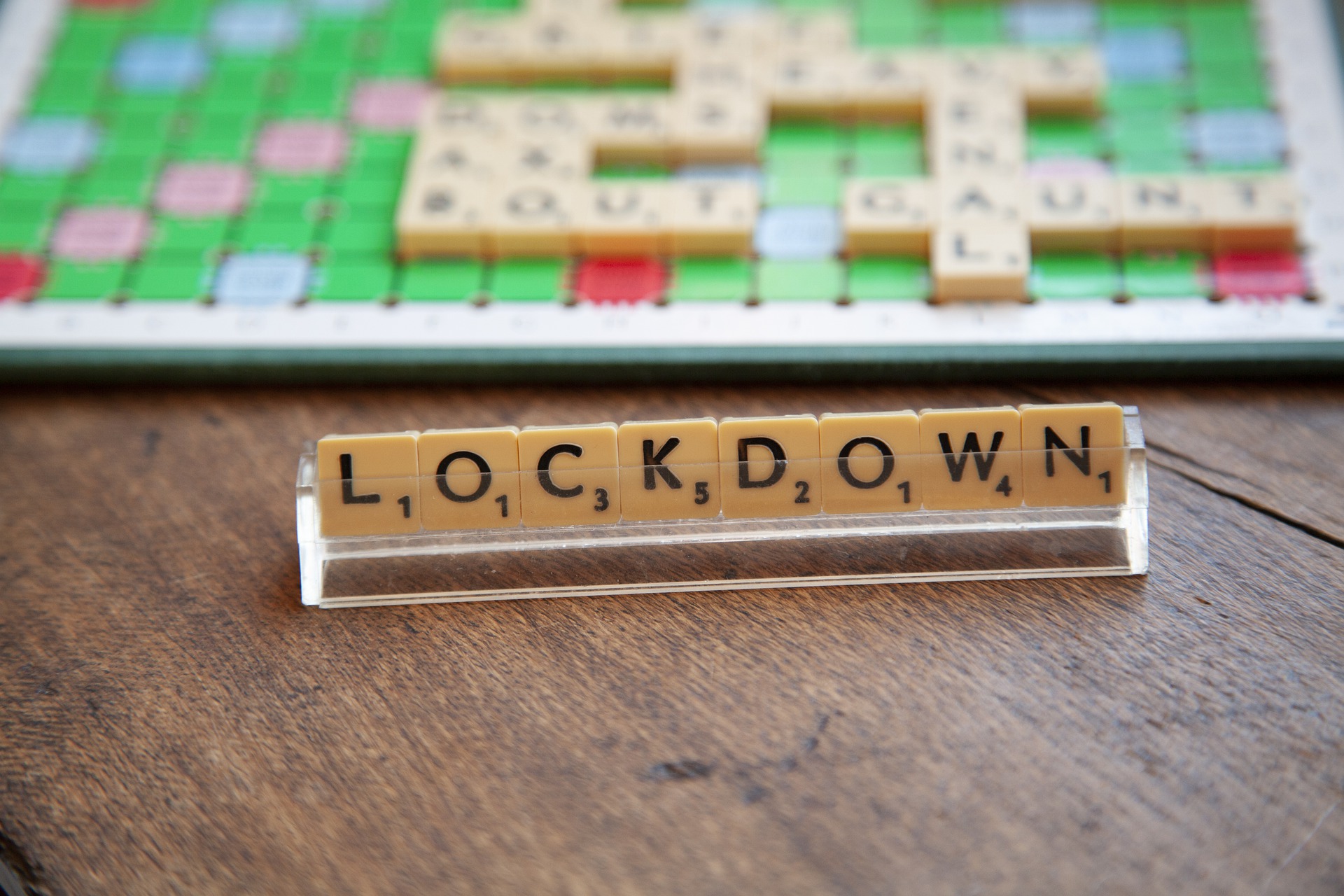 The announcement by the federal government that next Monday the lockdown for the unvaccinated will end does not go far enough for the opposition, but also for the social partners. Complexity researcher Peter Klimek, however, believes that retaining these measures makes perfect sense.

The peak of the omicron wave has not yet been reached – and thus it is not yet “time to sound the all-clear,” Klimek said on “ZiB2.” The “peak” is not expected until mid-February at the latest; only then will there be more room for maneuver. However, one can certainly hope that the hospitals will not be overloaded this time. However, this is only because Austria still has protective measures in place. This would not threaten such high numbers as in other countries without measures.

However, if one opens everything “irresponsibly” now, one risks quickly reaching the capacity limits of the hospitals. In any case, according to Klimek, it makes sense to maintain the 10 p.m. gastro-restriction hour. Such an hour contributes to reducing the incidence of infections – by about 15 percent, as has been seen in previous waves. In addition, studies show that trade does contribute to the incidence of infection – and unvaccinated people significantly more than vaccinated people. So one could argue measures dependent on immunization status – i.e., that 2G continues to apply in the retail, food service and cultural sectors.