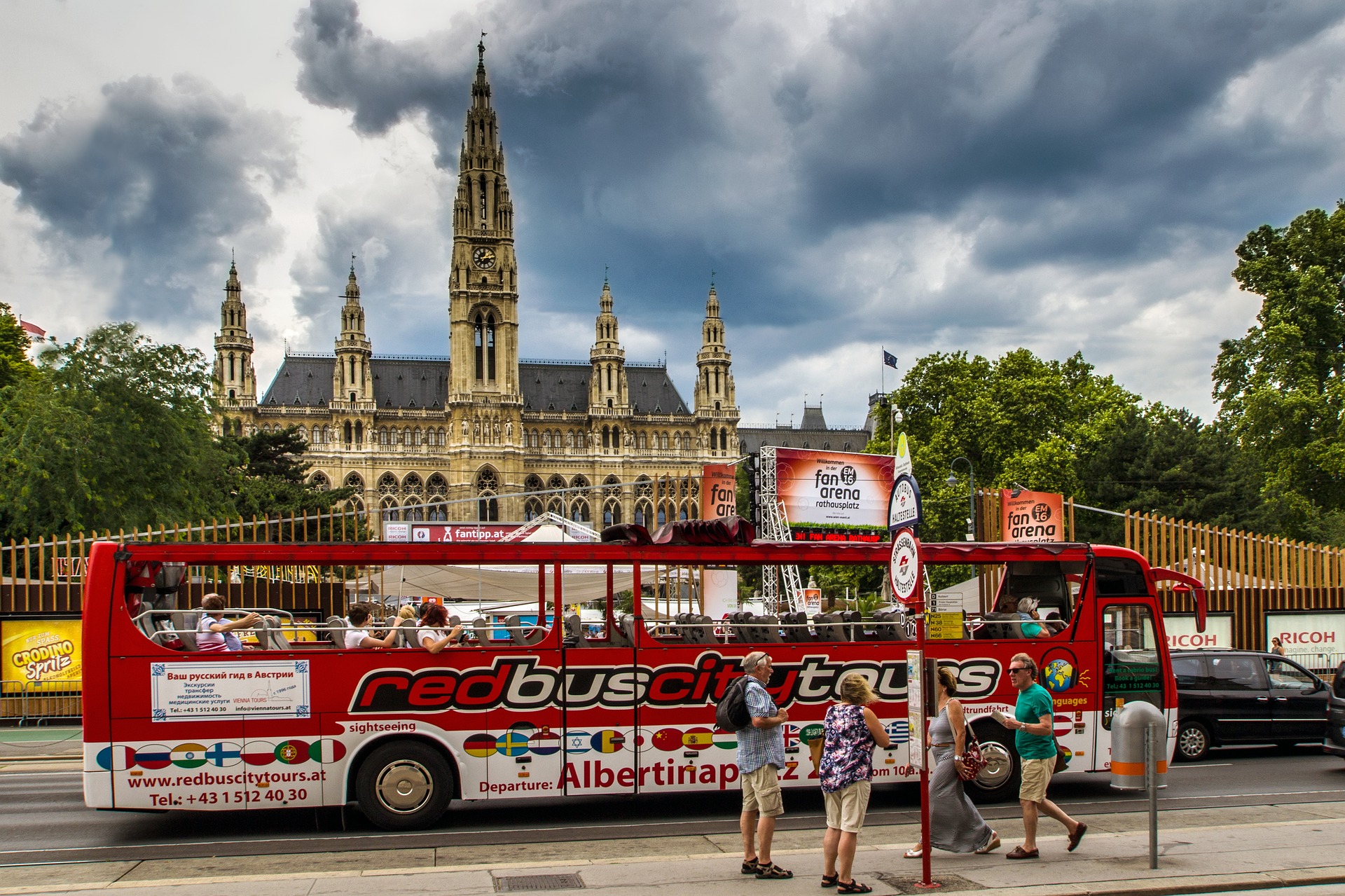 Michael Ludwig recently criticized the relaxations. Now he follows the guidelines of the federal government in most points. Only in gastronomy, Vienna is going its own way.

Today, Thursday, the mayor of Vienna, Michael Ludwig (SPÖ), met again with his advisory board – with representatives from fields such as medicine or prognostics. Ludwig explained the federal government’s further course of action, as usual.

In Vienna, the following measures apply:

The 2-G requirement in retail will be lifted.

In all other federal states, as of February 19, you will also be allowed to go to restaurants and cafes again with a valid corona test. Here, 3G (vaccinated, recovered, or tested) applies again instead of 2G (vaccinated or recovered). Vienna is going its way in this respect. Ludwig does not believe that this will harm Viennese restaurants. He trusts that the safety measures will drive many people into the restaurant trade. In addition, more than 80 percent of people over the age of 18 have already been vaccinated.

“In the Viennese hospitals, we have already reached stage six of eight. The burden in the hospitals has increased in some locations. Because there are more patients and yet noticeable staff absences,” Ludwig says.

That is precisely why the infrastructure in the hospitals must be protected. After consultations with experts, joint measures were agreed upon.