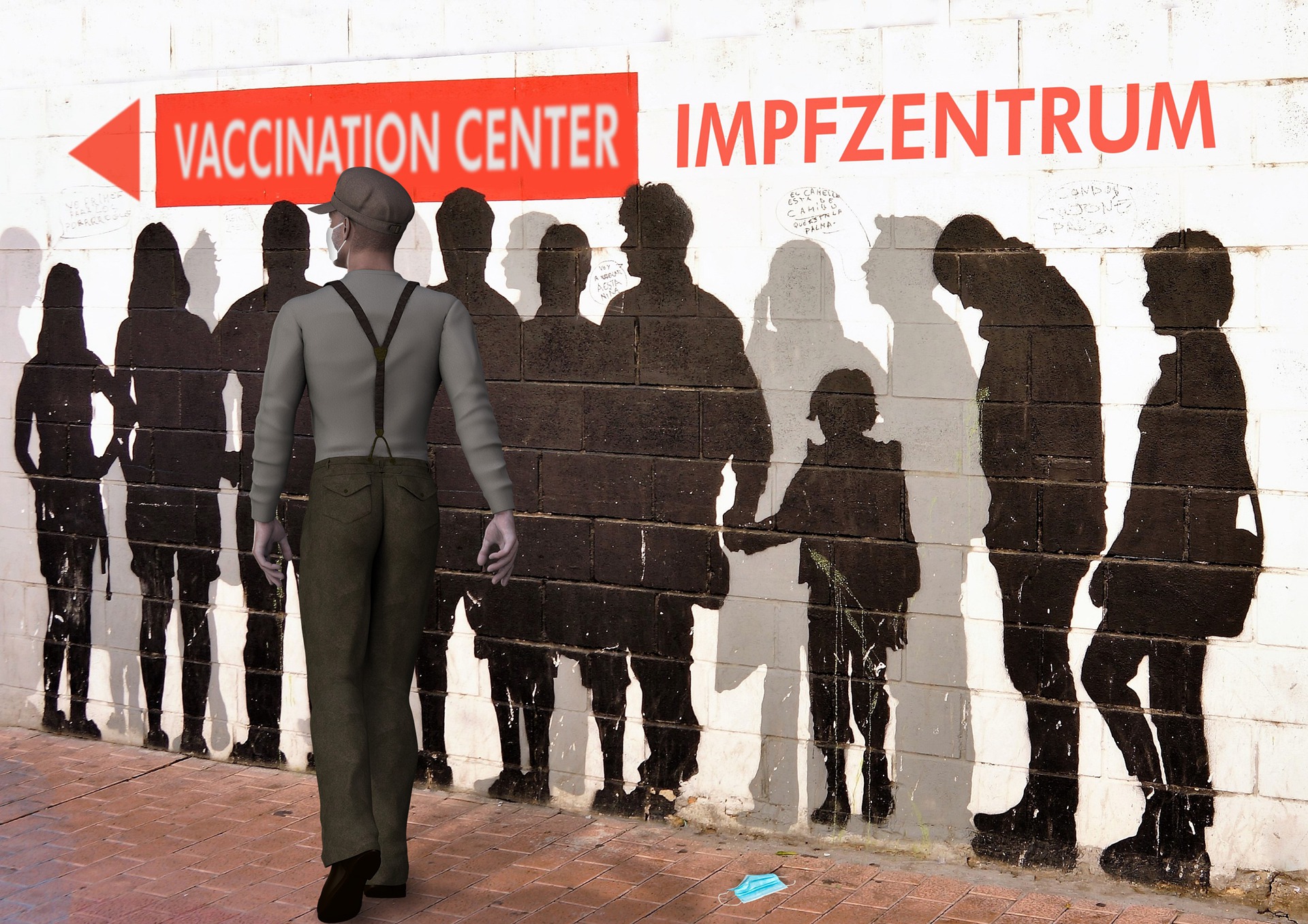 Gecko says it is prudent to consider a booster with variant vaccines before fall for anyone whose third vaccination was more than six to nine months ago.

Then, he said, it makes sense to consider a booster with variant vaccines before the fall for anyone whose third vaccination was more than six to nine months ago, and to apply it similarly to influenza vaccination.

Embed Covid-19 in classic influenza surveillance
This depends on three factors: If there are no more new mutations with high pathogenicity, if the immunity situation is at a high level – about 90 percent or more – due to vaccination or recovery (especially in vulnerable groups), and if sufficient drugs and effective (variant) vaccines are available, then “one could go in the direction of classical influenza surveillance structures, which are internationally coordinated and have been very well regulated for many years, as is also known to the representatives of the Austrian Influenza Reference Institute in this network,” according to the report from Friday’s meeting.

“The number of new infections fell this week for the first time in a long time – this is very welcome news. At the same time, we should remain cautious. Because according to the forecast, the number is expected to remain high. The situation is still volatile,” said Gecko Chair Katharina Reich (Chief Medical Officer at the Ministry of Health).

Immune protection through vaccination or infection also against new variants
If an entirely new variant emerges, however, much is open again, the report continued. “By and large, however, the majority assumes that immune protection through vaccination or infection is also there to some extent against new variants and will protect against serious infections.” Further, he said, it is important to clarify the efficacy of paxlovid and other covid-19 therapeutics against the possible new variant and to ensure rapid availability of these drugs.

Currently (as of Feb. 2), about 85 percent of Austrians have had contact with the virus or have been vaccinated since the pandemic began, according to the Epidemiological Reporting System (EMS) and E-vaccination passport. In the virtual population model of the Vienna University of Technology (TU) and the TU spin-off dwh (which is part of the forecasting consortium, note), the figure is as high as 93 percent as of February 2. According to Gecko, Omicron will certainly contribute to the further general buildup of an immune response to SARS-CoV-2.

“A highly contagious variant like Omicron spreads quickly, and you can see that in the continued high infection numbers. It is therefore even more important to protect oneself accordingly; vaccination is the safest form of immunization,” Reich said.

Annual Corona booster in September is ideal
Gecko suggested September as the ideal time for the annual Corona booster – similar to influenza. In any case, it would “make sense” before fall. “This is not only to improve individual protection, but also to strategically exploit the short-lived infection- and transmission-reducing effect of boosters (which, after all, we’ve seen before) particularly well for fall wave attenuation. This effect is mediated primarily via antibody formation, which is particularly good post-booster,” the paper said. “As a result, if we don’t boost before the fall, we would increase the infection pressure on vulnerable individuals through a high number of infections and also encourage renewed variant evolution.” In vulnerable individuals – such as transplant patients – it is important to vaccinate more often, he said. In such cases, however, the frequency of vaccination should be regulated by the treating physicians. According to Gecko, antibody tests would also be useful here.