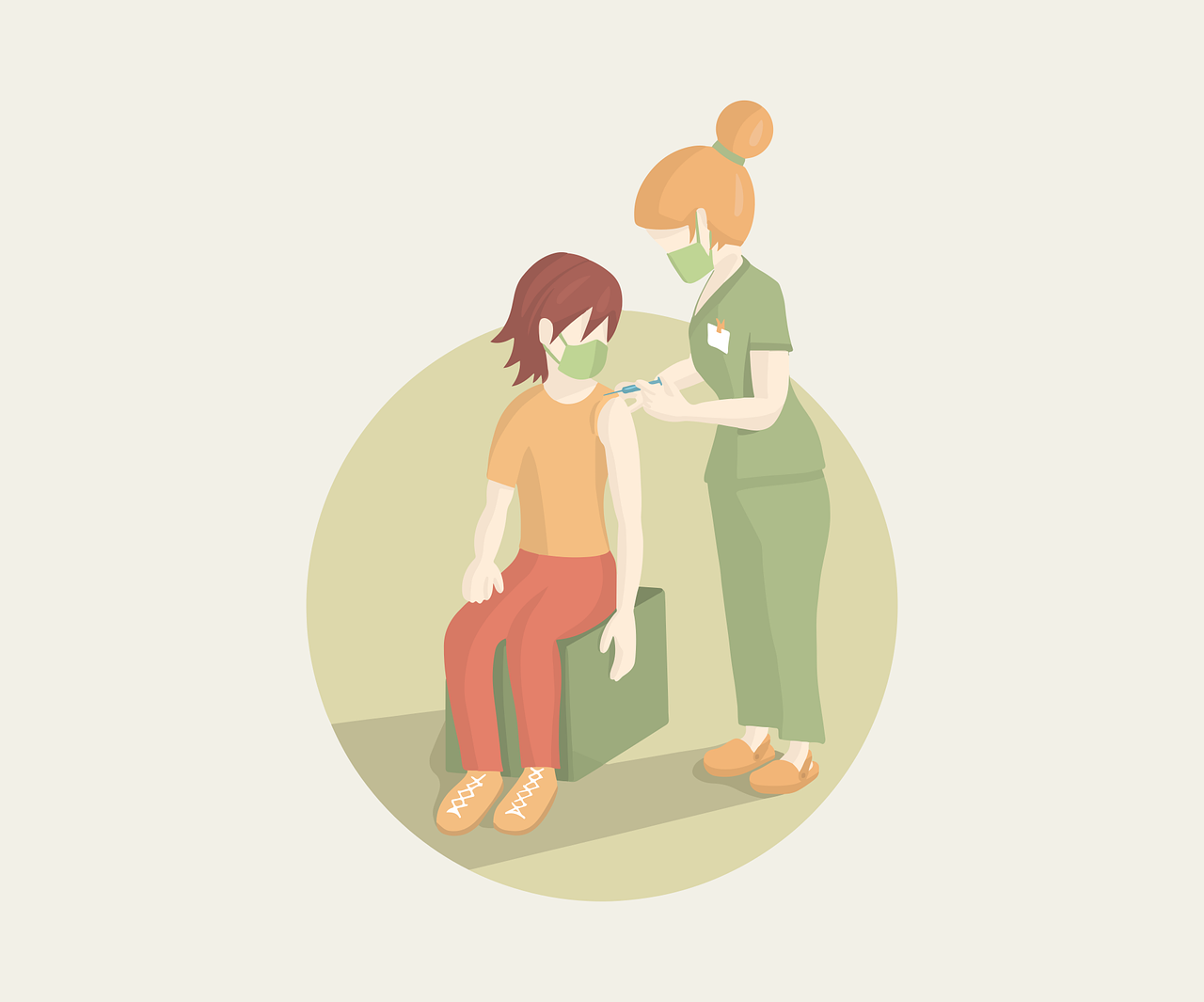 Last December, a pilot project on vaccination at schools was launched at eight elementary school sites in Vienna, at which time 556 vaccinations were carried out on site. As of Monday, the voluntary vaccination offer will now be rolled out across the board: This means that children at a further 176 municipal elementary schools can be vaccinated directly at their school. According to the Austrian Press Agency, there are 3,027 pre-registrations for this.

The action is to run – including the second vaccination- until the end of March. For the vaccinations by school physicians, the existing infrastructure of the school locations will be used; mobile teams will deliver the vaccine on the day of the vaccination campaign. In individual cases where this is not possible, or there were too few registrations, a trip to the public vaccination centers will be offered. The vaccinations are also entered into the ELGA electronic health record as part of the campaign, and after the second dose, the children receive their vaccination certificate.

As with other school vaccinations, parents were informed in advance about the vaccination offer, including the dates, using a letter to parents; the prerequisite for immunization is a declaration of consent from the parent or guardian. The experience from the pilot schools shows that between ten and 30 percent of the children are vaccinated during the campaigns, it said from the office of Councilman Hacker. Registrations with the respective school doctor are still possible.