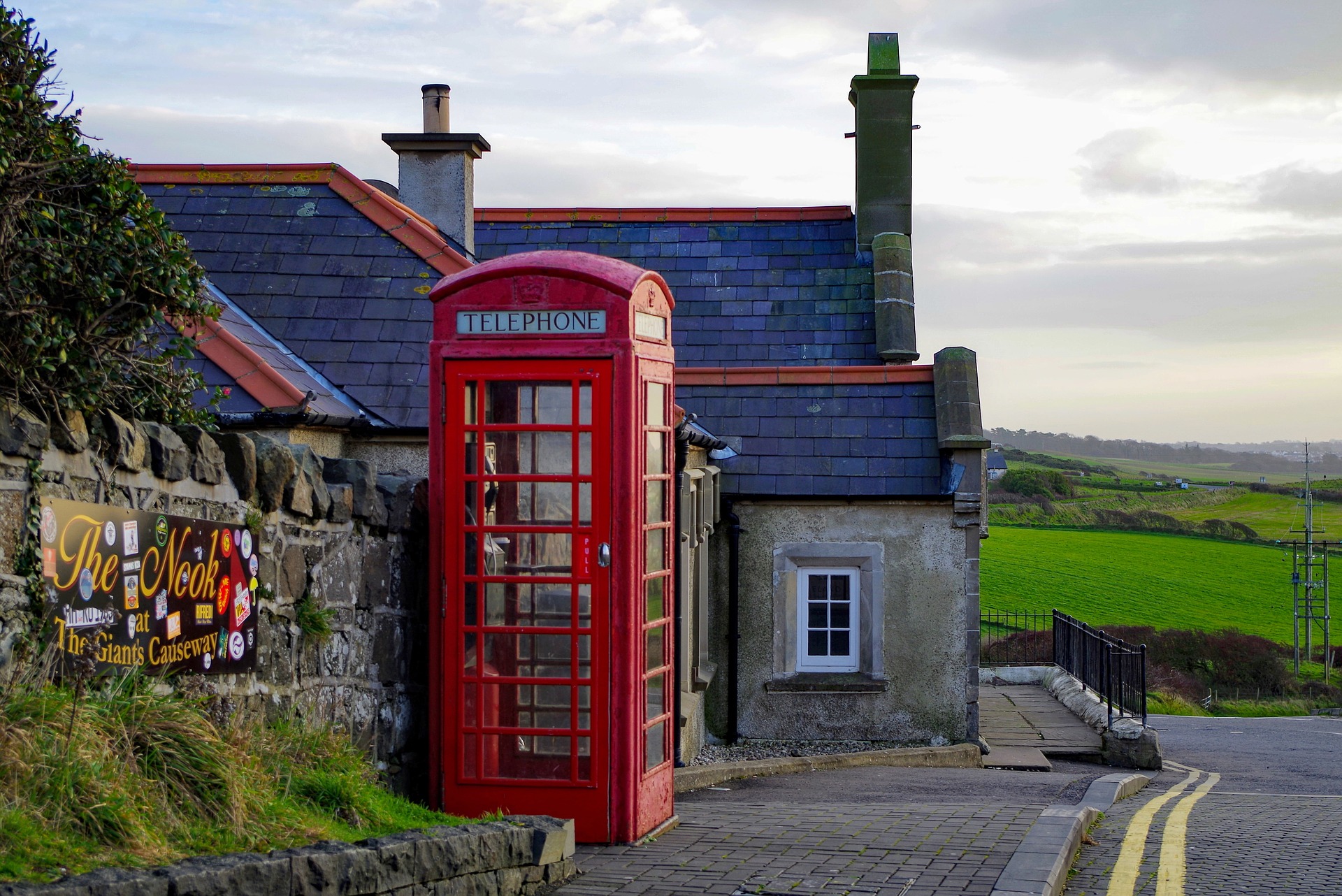 The British province of Northern Ireland today lifted all remaining CoV measures. According to Northern Ireland Health Minister Robin Swann, no vaccination or testing certificates will be required for significant events from Feb. 15, and the mask requirement will be primarily lifted.

In doing so, the province is following the line of the UK’s largest country, England, where almost all Corona measures have already been lifted. Wales and Scotland, meanwhile, have also relaxed as CoV case numbers have been falling for weeks.

Elections in early May

The regional government in Northern Ireland has effectively collapsed, with the head of government of the unionist Protestant DUP party, Paul Givan, recently resigning in protest over Brexit rules.

As a result, Michelle O’Neill of the Catholic nationalist Sinn Fein party, the equal deputy head of government, also lost her post, as the head of the regional government can only be held jointly by the two dominant camps. The political future in Northern Ireland is uncertain. Elections are scheduled for early May.

However, specialist ministers remain in office. They have the power to continue to make decisions on non-controversial issues. According to a BBC report, for the repeal of CoV measures, Health Minister Swann found sufficient consensus among the parties represented in the Northern Ireland Parliament.