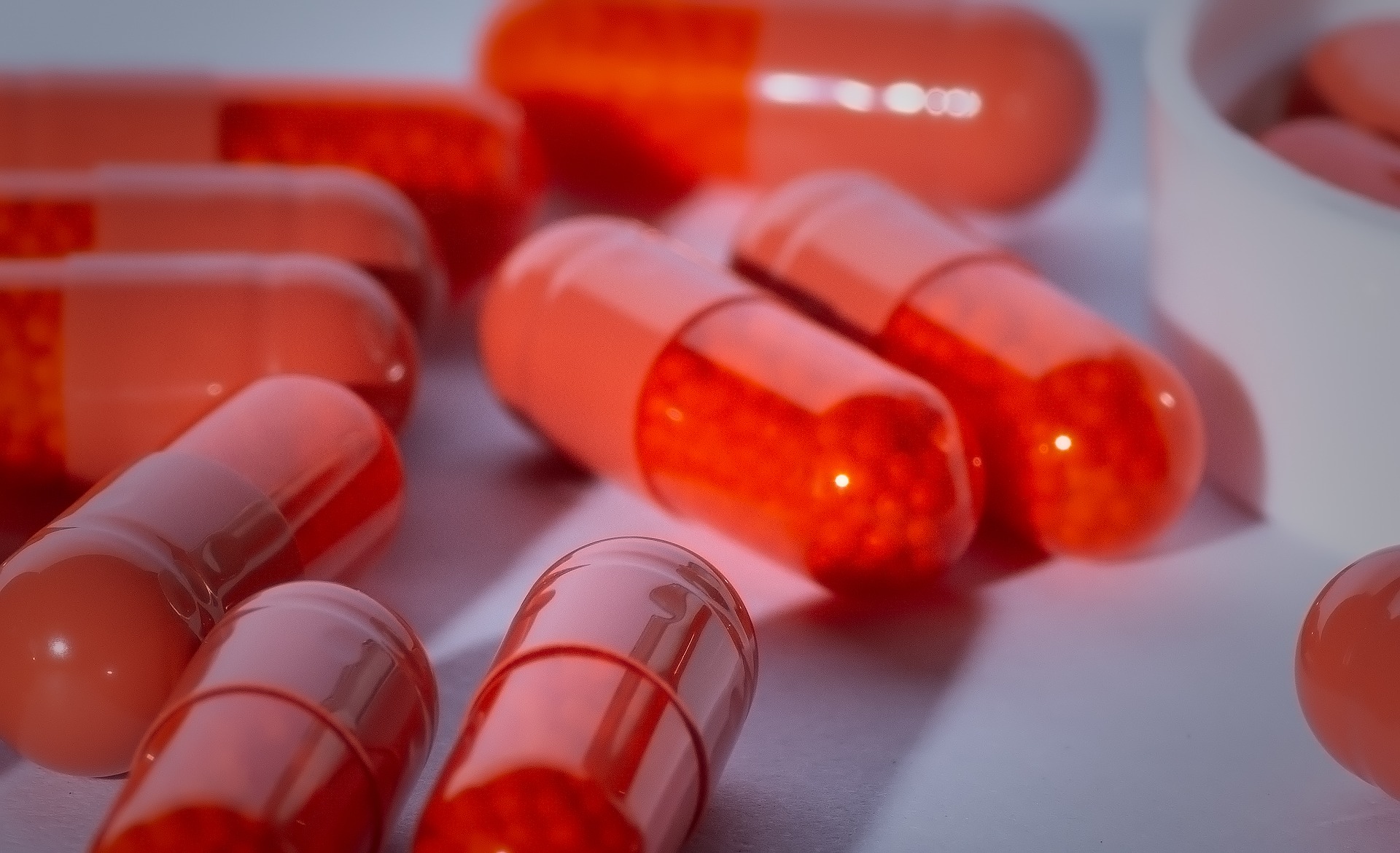 According to “Heute” information, the first delivery with Corona pills is to arrive in Austria as early as March.

The Corona situation in Austria remains tense. New infections have been decreasing steadily for a few days, but the number of new cases remains high. At the beginning of the week alone, a total of 24,565 new infections were again reported, and on Tuesday, there were 25,177 cases.

For one week, the law for the vaccination obligation has been in force; so far, however, no effect has emerged. About 1.3 million people in the country are still unvaccinated. And with consequences, vaccination refusers do not have to count yet – only one punishes in the middle of March.

Tomorrow, Wednesday, the Federal Government sits down with the land chiefs to speak about the current Corona situation in the country. It will also be about further opening steps, which should come into force this week – “Heute” reported.

But already, one day before the big summit comes to an absolute banger! According to “Heute” information from the crisis team, another tool in the fight against the Corona pandemic is to be used soon: the Corona pill! All is still top secret but is said to have been a topic in the crisis team on Monday.

The Corona pill could be the turn regarding vaccination opponents! The medicine is interesting for those who cannot be inoculated and in cases where an injection does not result in an immune response. The drug is supposed to protect for half a year. And now the hammer:

According to “Heute,“ the first shipment could reach Austria as early as March!

The EU Medicines Agency EMA gave the green light for the approval of the drug Paxlovid against Covid-19 about three weeks ago. The drug is from Pfizer’s US manufacturer and could prevent a severe disease after a Corona infection. And it is precisely this Corona pill that should soon be available in Austria.