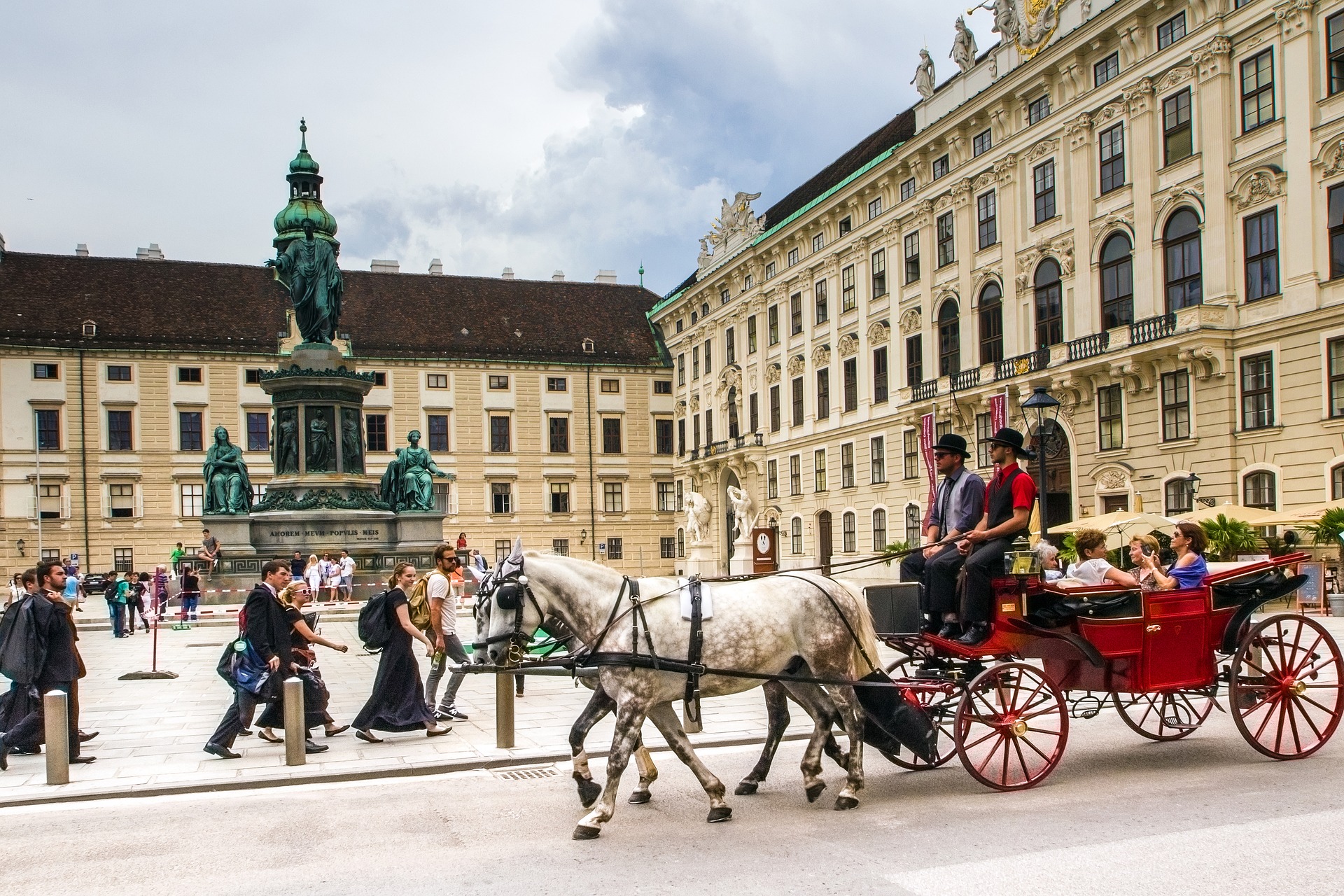 Vienna has once again opted for a stricter path. The federal capital will not support all the opening steps announced by the federal government on Wednesday. That’s because while Omicron has “entered a new phase of the pandemic,” this doesn’t mean “we have to be reckless,” said Mayor Michael Ludwig (SPÖ).

So the 2-G rule in the restaurant industry will not be repealed on Feb. 19. Ludwig had already announced this but reaffirmed it on Wednesday after the federal and state governments summit. “Wherever you can not wear FFP2 mask throughout, such as in the catering industry, special care is required.” He said the situation in Vienna will continue to be monitored “and then hopefully soon be able to change that in Vienna.”

Night catering is allowed to open, but with one restriction: “2-G or even 2-G-Plus applies.” The mask requirement continues to apply “especially in closed rooms” because it protects “not only against Omicron but also other viral diseases,” Ludwig said.

The Viennese mayor justified the significantly more cautious approach because Omicron is “less responsible for severe courses”; however, the number of hospital cases is still high – “in Vienna we have peak values in normal wards in the last few days.“ At the same time, employees in the healthcare sector are affected by infection, illness, or quarantined themselves. Ludwig summed up by saying that the burden on healthcare workers remains very high. And he reiterated: “The pandemic has not yet been mastered.

Vienna’s mayor added that the free PCR tests would continue to be used in any case. The “Alles Gurgelt” test system proved very successful and helped break chains of infection and prevent illness. However, if the federal government were to phase out the free tests at the end of March, this would “unfortunately” also mean the end of the existing test system in the federal capital, he said when asked.