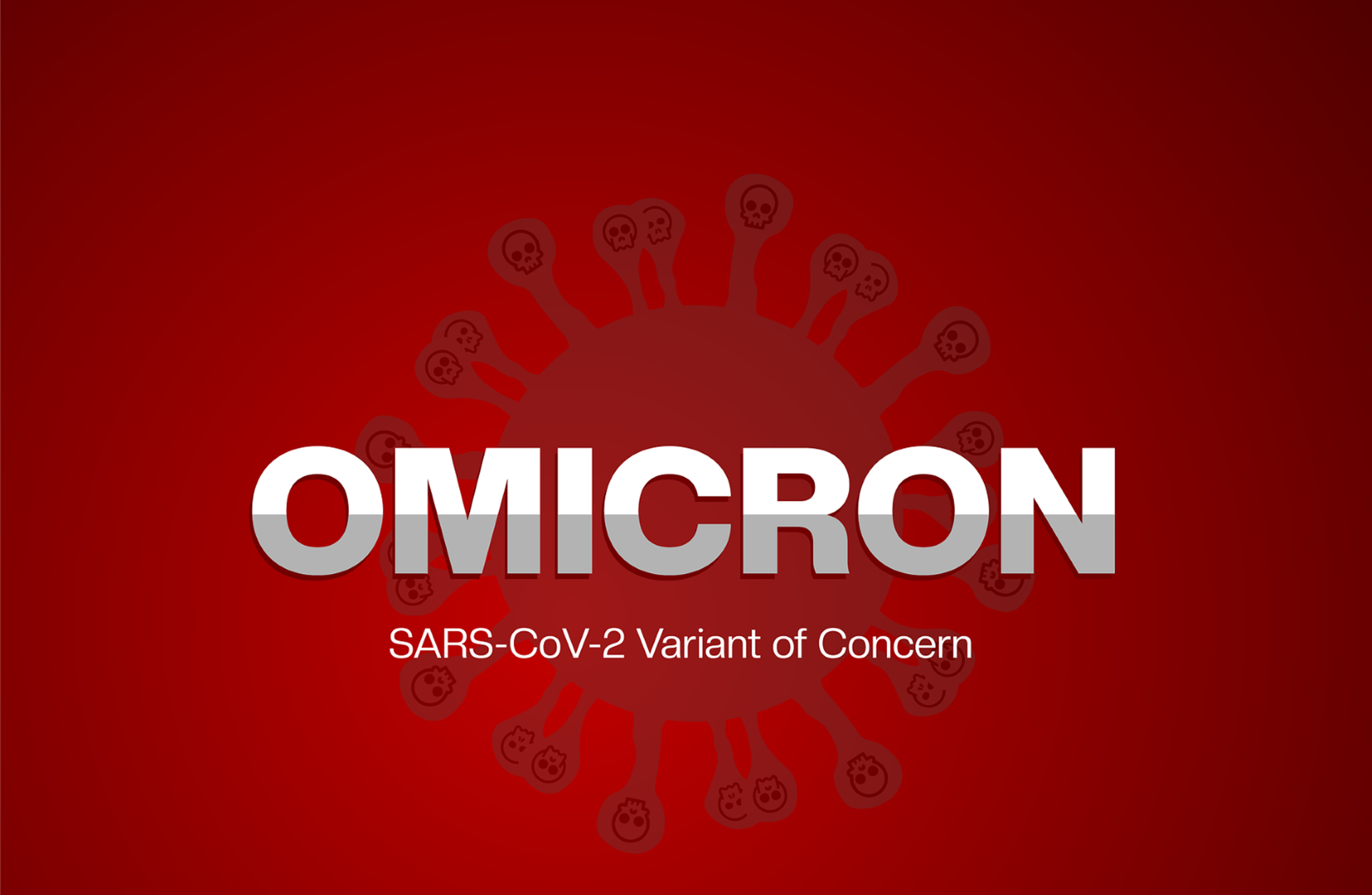 According to the Robert Koch Institute (RKI), the variant BA.2 of Omicron, which can be transmitted even more quickly, has increased noticeably in Germany, according to initial findings. The proportion of Corona cases examined in a random sample has recently risen to 14.9 percent, the RKI stated in its weekly report on Thursday evening. This figure refers to the week ending Feb. 6 – for the week before, the RKI gives the proportion at 10.4 percent.

Although there is not yet sufficient data to assess the characteristics of the subtype in terms of disease severity more accurately, however, due to the progressive spread and easier transmissibility of BA.2, “a slower decline or a renewed increase in the number of cases cannot be ruled out,” it says.

According to the report, the planned relaxation of the Corona measures in Germany and the associated increase in contacts could also contribute to such a development. Experts have recently increasingly pointed to BA.2 as a possible uncertainty factor. In countries such as Denmark, the subtype is already spreading vigorously. Accordingly, this is also possible in Germany and, according to many, could ensure that the omicron wave is prolonged even further.