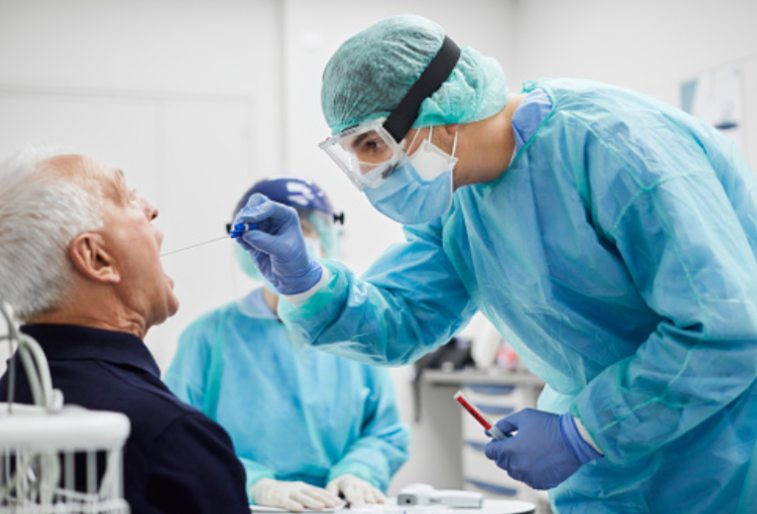 Corona tests will not remain free, the Minister of Health announced. How much will a PCR or antigen test cost?

Health Minister Wolfgang Mückstein announced Friday the possible abolition of free corona tests. He referred to the high costs in doing so: In 2020 and 2021, he said that 2.6 billion euros from the federal budget went into the tests. So from April, Corona tests in Austria may be subject to a charge.

Vienna has so far held out against this: Mayor Michael Ludwig sees the “Alles gurgelt” tests as a “preventive checkup”: “With early detection, we can act, keep the economic damage within limits and can also prevent cases of Long Covid and thus also preserve the health of the population,” the mayor tweeted. The system in Vienna works: A gargle test comes to six euros per test.

The costs are higher for antigen tests – the assumption is that the medical staff needed for the acceptance drives up the prices.
But both types of tests could cost something in a few weeks – at least if the announcement by Health Minister Wolfgang Mückstein holds up. Last week, Chancellor Karl Nehammer stated that the free Corona tests for the general population would no longer be available in this form. In which form then tested is not yet certain. In any case, GECKO will present a new testing strategy.

According to Mückstein, however, regulatory testing will remain free. Nor should testing of symptomatic individuals fall back on the patients themselves. But the question still burning on most tongues is: How much will Corona tests cost for symptom-free people then?

How much will corona testing cost in Austria in the future?
It is not yet possible to estimate the costs. Should the gargle tests become chargeable in Vienna, one could expect the six euros per test mentioned. Currently, an antigen self-test is available in pharmacies for about three euros. Private providers of PCR tests charge between 75 and 89 euros, depending on the evaluation speed – this could also be used as a measurement.

Paid tests: Differences between vaccinated and unvaccinated?
There are no known differences in the cost of Corona tests. However, the Association of Social Insurance Institutions chairman, Peter Lehner, spoke out in favor of charging vaccinated persons 6.65 euros for a Corona test in the “Ö1-Journal”. Unvaccinated people, however, should pay the total price of 50 to 60 euros.

How much Corona tests will cost in the future can only be estimated. More detailed info will be available in the coming weeks.