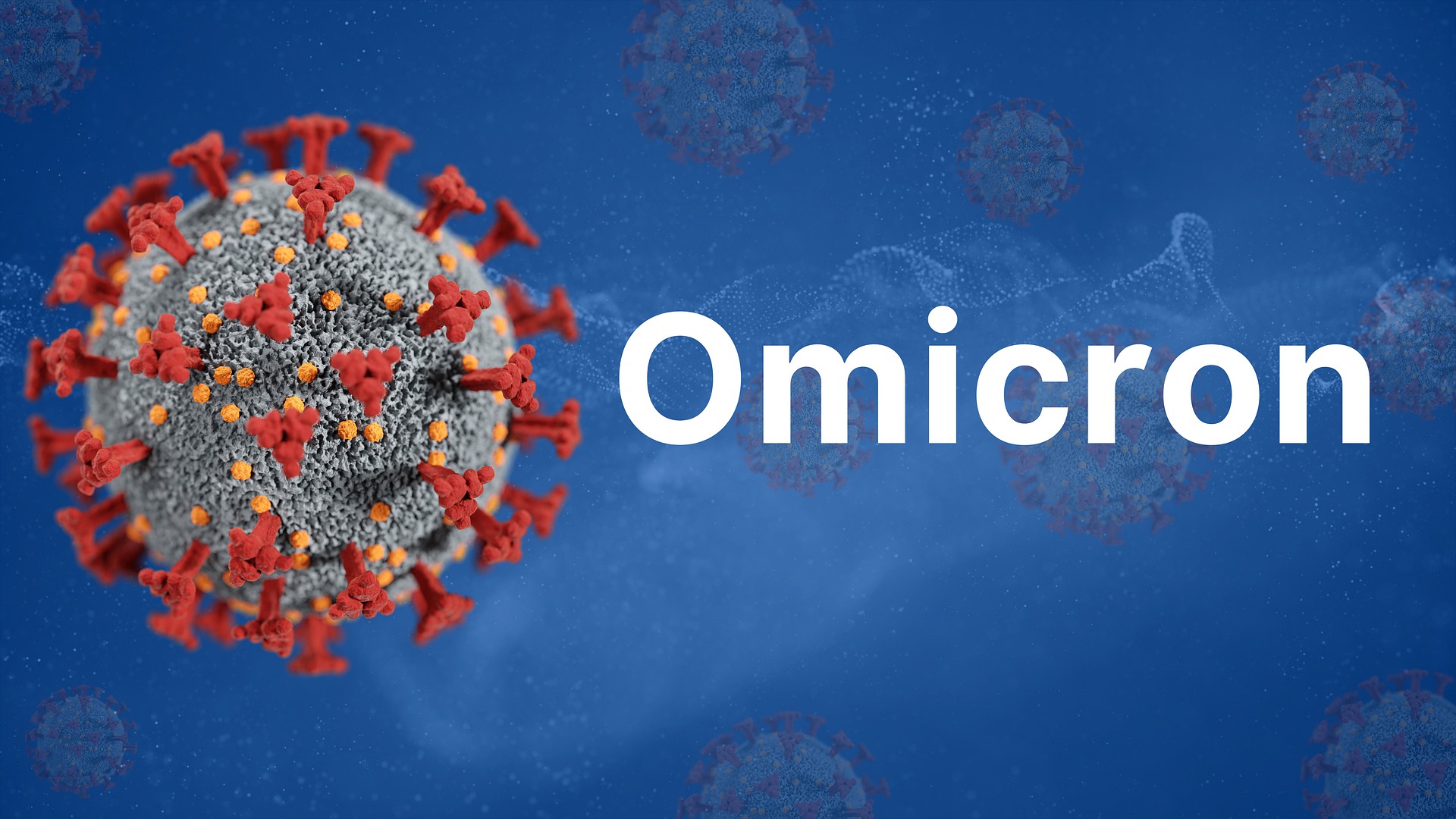 According to a Danish study, it is possible to become consecutively infected with two different subvariants of the omicron variant of coronavirus in rare cases.

Omicron subtype BA.2 in Austria
The more infectious omicron subtype BA.2 has rapidly replaced the “original” BA.1 variant, which is still the most common worldwide in Denmark. This “exchange” is currently also taking place in Austria. It was unclear whether a person could be infected with both variants until now.

Two Omicron infections possible with both variants
The new study, led by researchers at Denmark’s infectious disease agency, the Statens Serum Institut (SSI), shows that people infected with BA.1 can become infected with BA.2 a little later, but not often. “We provide evidence that omicron BA.2 reinfections are rare but can occur relatively soon after BA.1 infection,” the study authors said.

Omicron BA.2 subvariant already dominant in Denmark
According to the study, the BA.1 and BA.2 variants differ by 40 mutations. In Denmark, more than 88 percent of cases are currently attributable to BA.2; an increase in cases has also been registered in the United Kingdom, South Africa, and Norway. If reinfections occurred, the researchers added that they mainly affected young, unvaccinated individuals and caused only mild illness, none of which resulted in hospitalization or even death.

Study in Denmark on reinfections with omicron
The preprint study, which has not yet been peer-reviewed, looked at 1,739 cases registered between Nov. 21, 2021, and Feb. 11 of this year. Each of these individuals tested positive twice between 20 and 60 days apart—more than 1.8 million registered infections in Denmark during the study period. In a smaller sample group, the study found 47 cases of BA.2 reinfection that had occurred shortly after a BA.1 infection. The researchers could detect a lower viral load in the second infection. This, they said, indicates that some immunity was developed during the initial infection.