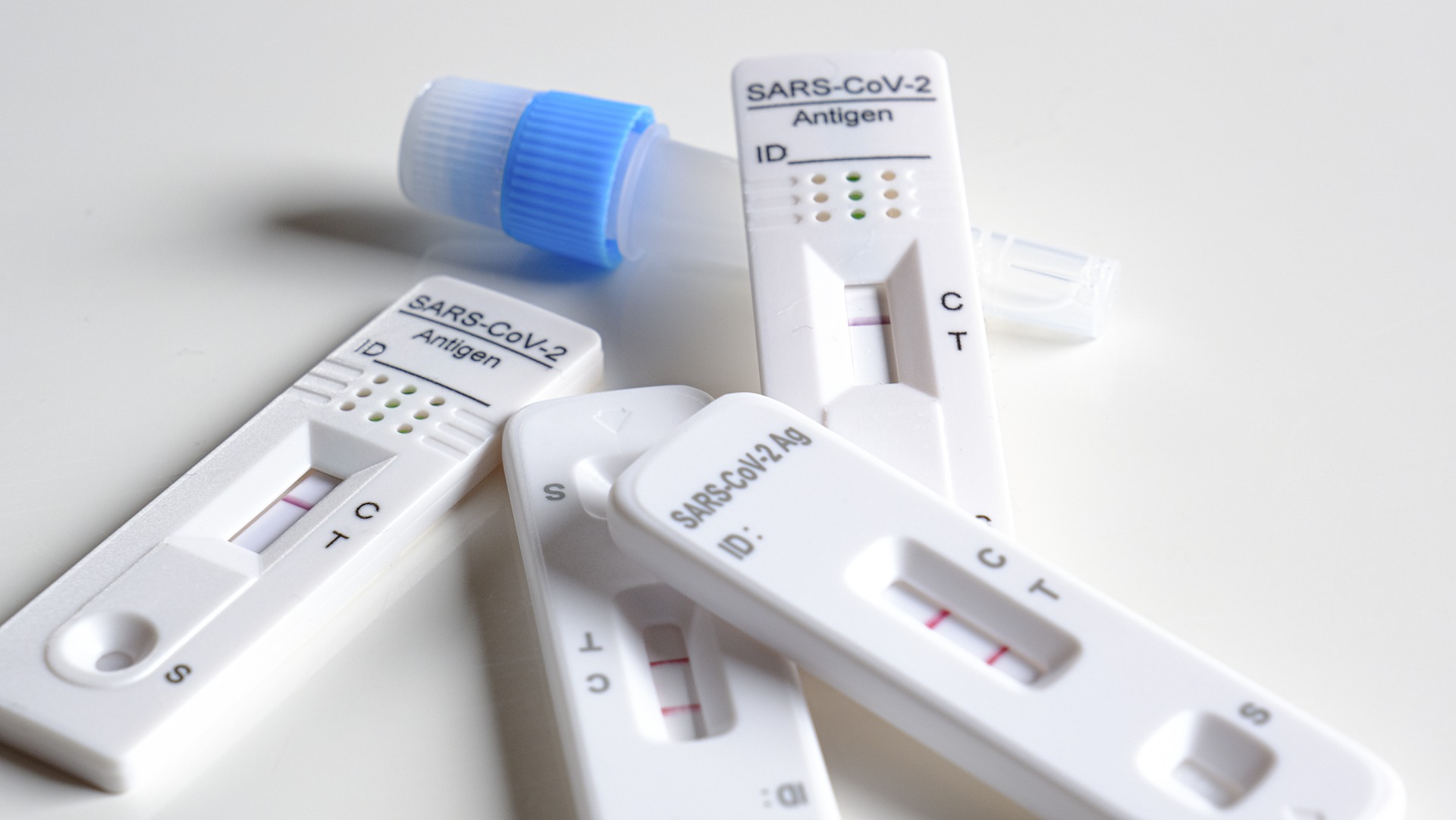 According to a study published in the journal Medical Microbiology and Immunology, that’s. “You should never take a negative result as a free pass,” Keppler warned. Especially in the omicron wave, he said, continued precautions such as keeping your distance and wearing masks are essential to protect others and yourself.

Testing people without symptoms creates a deceptive sense of security, especially in the current wave, Keppler warned. “Asymptomatic testing with self-tests makes little sense in my view,” the physician said. However, he said, it makes sense to test with good rapid antigen tests when symptoms are present, in addition to limiting contacts. Then, he said, the viral load is usually higher; tests are more likely to hit.

Keppler calls for a list of tests well suited for Omicron detection to be published – after all, he says, 580 rapid tests are now on the market. “The one-eyed among the blind tests for the detection of Omikron must now be quickly identified and published by the Paul Ehrlich Institute.” About ten readily available tests would suffice for this purpose.

Between the end of October 2021 and the third week of January this year, the scientists had studied 166 Corona cases characterized by PCR and sequencing, including 101 Omicron infections and 65 Delta infections. Eight of the nine tests examined were listed by the Federal Institute for Drugs and Medical Devices as CE-marked antigen tests. Also, they met the required minimum criteria, at least based on manufacturer information.

The first investigations showed a pleasing partial result: At least there were no false-positive test results, said Keppler. For this purpose, 115 swabs with a negative PCR test were examined. However, problems emerged with test sensitivity: at very high omicron viral loads (with a Ct value of less than 25), the rapid tests were successful in only 31 to around 78 percent of the swab samples. At medium viral loads (with Ct values between 25 and 30), the hit rate for omicron infections was only zero to just over eight percent.

Delta infections were detected at very high viral loads by almost all tests at more than 70 percent. However, the hit rate here was only between zero and 28 percent at medium viral loads. To achieve a 95 percent detection probability, the viral load in a swab had to be up to a hundred times higher with Omicron than with Delta in some of the tests examined.