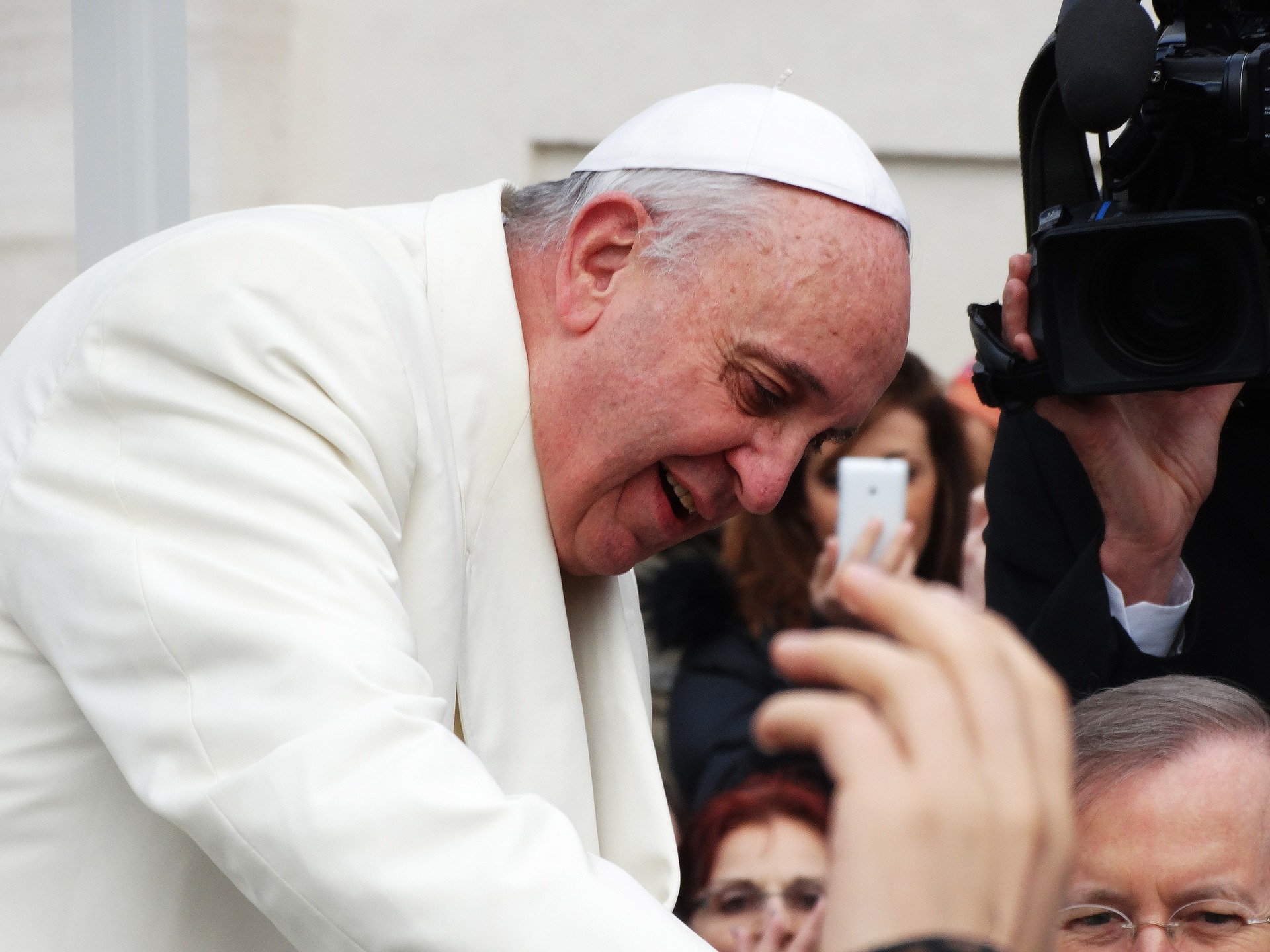 Pope Francis has spoken out in a Russian tweet about the war in Ukraine. “Every war leaves the world worse than it found it,” the head of the Catholic Church wrote Friday on the online service Twitter. “War is a failure of politics and humanity, a shameful surrender, a defeat in the face of the forces of evil.”

From a 2020 encyclical by the pope, the quote was shared on Twitter in the usual languages of Italian, Portuguese, Polish, French, English, Spanish, German, and Arabic – and, for once, Russian.

Earlier, the pope responded to the Russian invasion of Ukraine with a highly unusual move. According to the Papal State, he appeared in person at the Russian Embassy in the Vatican on Friday. “He went there to express his concern about the war,” Vatican spokesman Matteo Bruni said. He did not give details.

According to observers, it is the first time a pope has directly visited an embassy during a conflict. Foreign envoys are usually summoned by the Vatican secretary of state or meet with the pope at the Apostolic Palace.

The pope spent more than 30 minutes at the embassy, Bruni said. However, he would not comment on a report that the 85-year-old had offered Vatican mediation. An Argentine media report had suggested this. Francis is coming from Argentina.

According to Russian media reports, Ambassador Aleksandr Avdeyev denied that the pope had offered his mediation services. The RIA Novosti news agency quotes him as saying that Francis expressed “great concern” about the humanitarian situation in Ukraine and called “for the protection of children, for the protection of the sick and suffering and the protection of people.”

Pope Francis had already sought a diplomatic solution to the conflict before the invasion. “Let us not forget: War is madness,” the head of the Roman Catholic Church said at his general audience at the Vatican, for example. Francis proclaimed Ash Wednesday a day of prayer and fasting for peace in Ukraine.

The Vatican separately announced Friday that Francis would not lead Ash Wednesday services because of acute knee pain. He must also forgo a trip to Florence this Sunday.