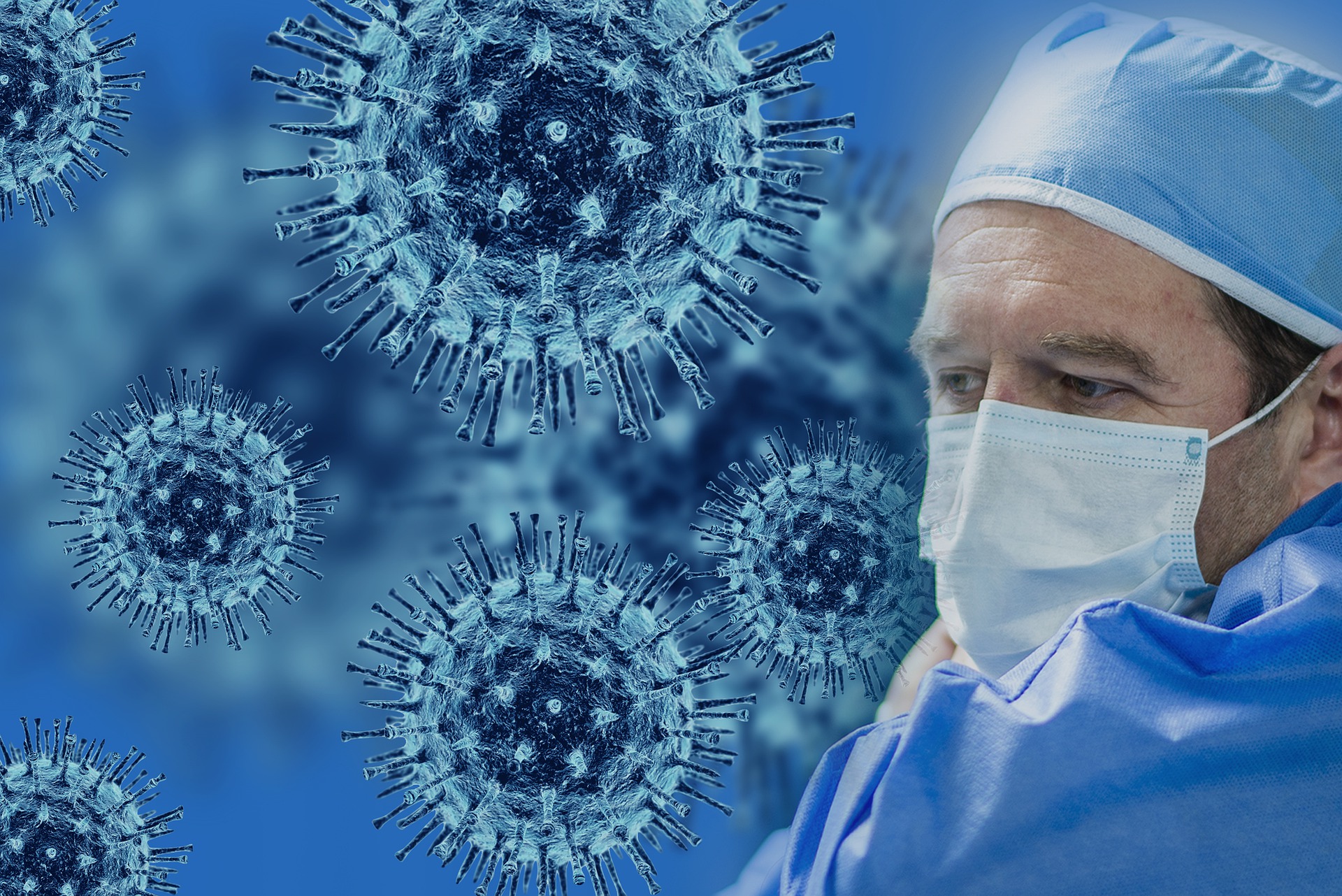 According to a new study, most people infected with omicron were still contagious on day six.

Since January 8, infected Austrians and contact persons can be tested for the virus after five days – previously ten days – using PCR. Given the sharp increase in the number of people infected with the Omicron variant and the resulting loss of workforce, there have been calls from the business community and others for the quarantine period to be shortened.

Covid crisis coordinator Gecko had advised the government against shortening the quarantine even further for Corona-infected people, saying it was expected that infected people would still be reasonably sure to be optimistic after three days.

Recent recommendations from the U.S. Centers for Disease Control (CDC) even allow health care workers to return to work after day five if symptoms have improved. This does not require a PCR test or a negative antigen test.

A new preliminary study by noted U.S. virologist Michael Mina (original here) now concludes that even after five days from the onset of infection, Omicron-infected individuals are still contagious. The researcher and his team had followed 260 healthcare workers as they returned to work and measured their viral loads.

For the study, employees with a negative antigen test were allowed to return to work early when all symptoms had resolved except for a mild cough and persistent loss of taste/odor.

Testing was conducted on days 5 through 10: Most positive test results (58 percent) were found among those employees who wanted to return to work on Day 6. Of these, 72 percent were again boosted, meaning they had the third prick.

Those health care workers who came in for testing on days 8 and 9 were less likely to test positive. Here, however, the positive test rate was still 26 percent.

These results suggest that a substantial proportion of people sickened by omicron are likely to still be contagious after the fifth day of illness, regardless of symptom status.

The CDC justifies its shortened quarantine without a negative antigen test by saying that previous studies (before Omicron) had shown that viral loads were reached the onset of symptoms or shortly after that.

“Our results show that the relationship between symptom onset and maximum viral load has changed and that five days after symptom onset may no longer be the appropriate time window to end isolation in the absence of a negative rapid antigen test that allows safe exit,” he said.

Interesting detail: boostered employees were almost twice as likely to test positive in all initial tests conducted on days 5 through 10. Explaining how this could be, Mina said on Twitter, “First, the findings show that vaccines and boosters work! They do not mean that booster vaccinations lead to an increased risk of infection. Data suggest that people with strong immunity become symptomatic quickly after exposure.”