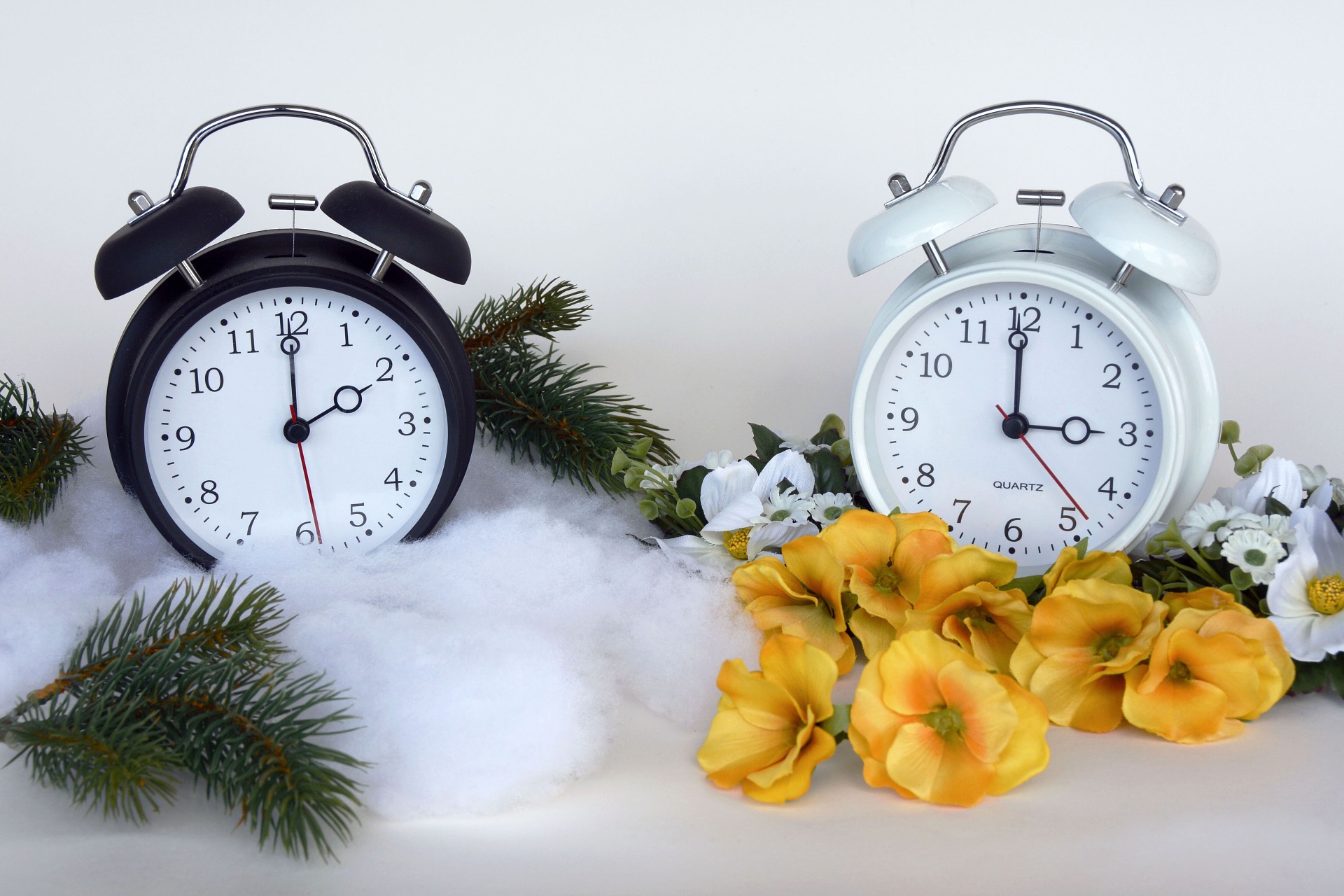 The ball is still in the court of the EU Council of Ministers, which last discussed the abolition of the twice-yearly time change in June 2019; the transport ministers are responsible.

Time change should be abolished

In March 2019, the European Parliament had voted by a large majority in favor of abolishing daylight saving time as of 2021 – or one year later if there were difficulties for the single market. However, this would have to be agreed to by a majority of member states to become a reality.

In the meantime, a vote has become a distant prospect. According to the EU Commission, the topic has not been taken up since 2019. Not least because of Corona, the time change issue in the EU has receded into the background.

Introduction of summertime in Europe in 1973

In the entire EU, the clock was previously turned on the last Sunday in March – and back again on the last Sunday in October. Daylight saving time was introduced in Europe in 1973 to the oil crisis and save energy. The time shift was intended to gain an hour of daylight for businesses and households. France was the first country to do so.