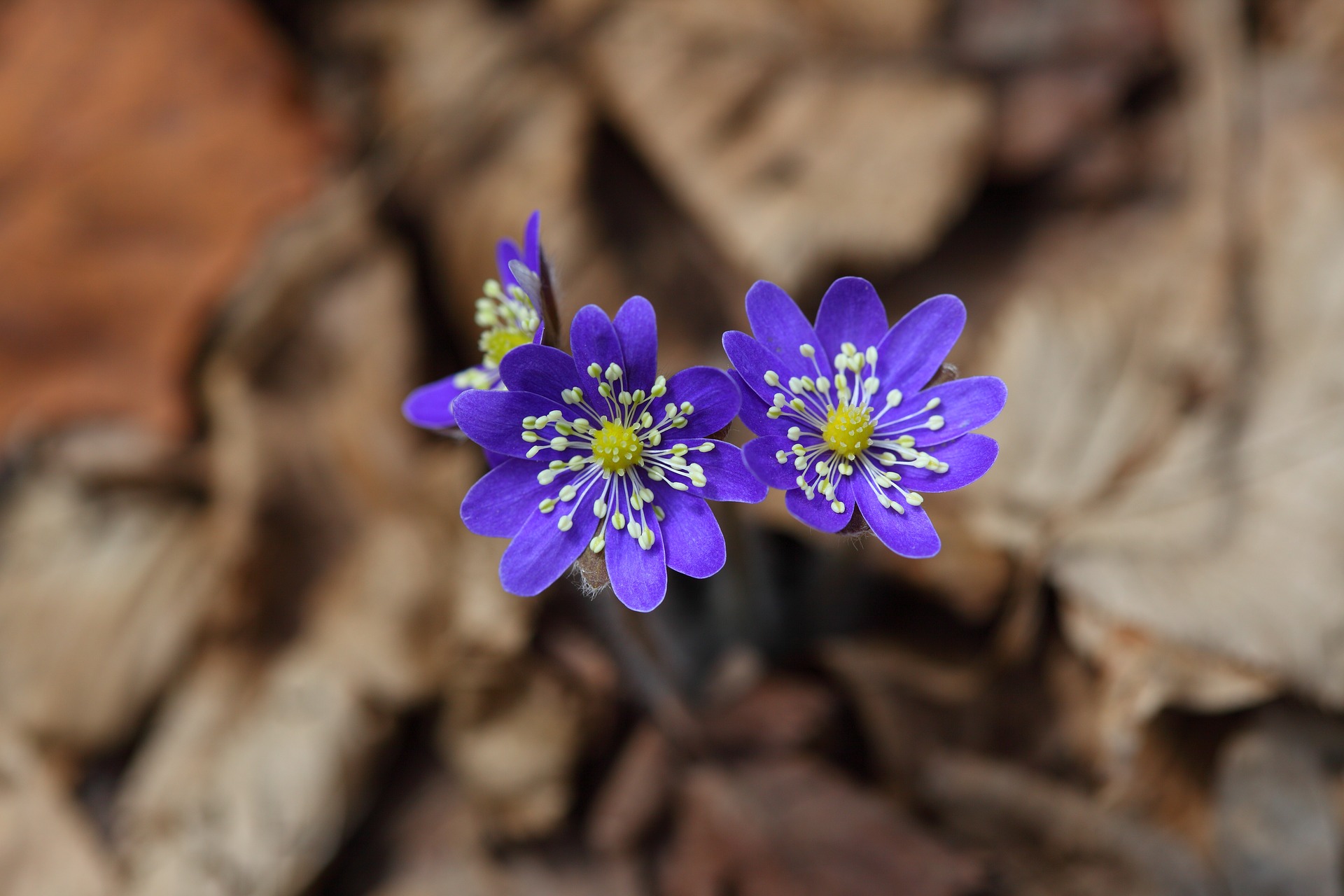 No end to the period of good weather in sight: According to the Central Institute for Meteorology and Geodynamics (ZAMG) forecast, the weather-dominating high will not be broken down until next week.

Today, Friday, high air pressure will continue to dominate the weather in Austria. The sun will shine most of the time and from a largely cloudless sky in almost all parts of the country. Only a few spring clouds will appear over the Alpine peaks in the day. A few unproductive rain showers cannot be ruled out in the mountains until the evening. The wind will be light. Temperatures in the morning will range between minus two and five degrees, warming up to 15 to 19 degrees by the afternoon.

On Saturday, the sun will continue to shine from a cloudless sky in most parts of the country until the evening. A few spring clouds will form in the afternoon only in the area of the Alpine peaks and sometimes also in south-eastern Styria. However, the probability of short rain showers remains generally low. The wind will come from different directions and will be light to moderate. Temperatures will rise from minus two to plus five degrees in the morning to 14 to 20 degrees.

On Sunday, a few cloud fields will streak the northeast. During the day, spring clouds will appear over the mountains, but they will hardly bring any showers. Otherwise, the influence of high pressure will again ensure uninterrupted sunny weather, and in some places, it will be almost cloudless again. There will be light to moderate winds, mainly from the northeast to the southeast. Early temperatures will range from minus two to plus seven degrees Celsius, while highs will range from 16 to 22 degrees Celsius.

Weather at the beginning of the week

On Monday, the influence of high pressure will weaken. It will still be very sunny, but the sunshine will alternate with a few clouds. Rain showers will remain the exception for the time being. The wind will be light to moderate, mainly from southwest to west. It will be between zero and ten degrees Celsius in the morning and between 16 and 21 degrees Celsius in the afternoon.

On Tuesday, Sun and clouds will alternate. During the day, some showers are to be expected, especially in the mountains. The wind will pick up a little, becoming moderate and, in some places, brisk from westerly directions. The early morning temperatures will range from two to nine degrees Celsius; the daily highs will reach twelve to 19 degrees.