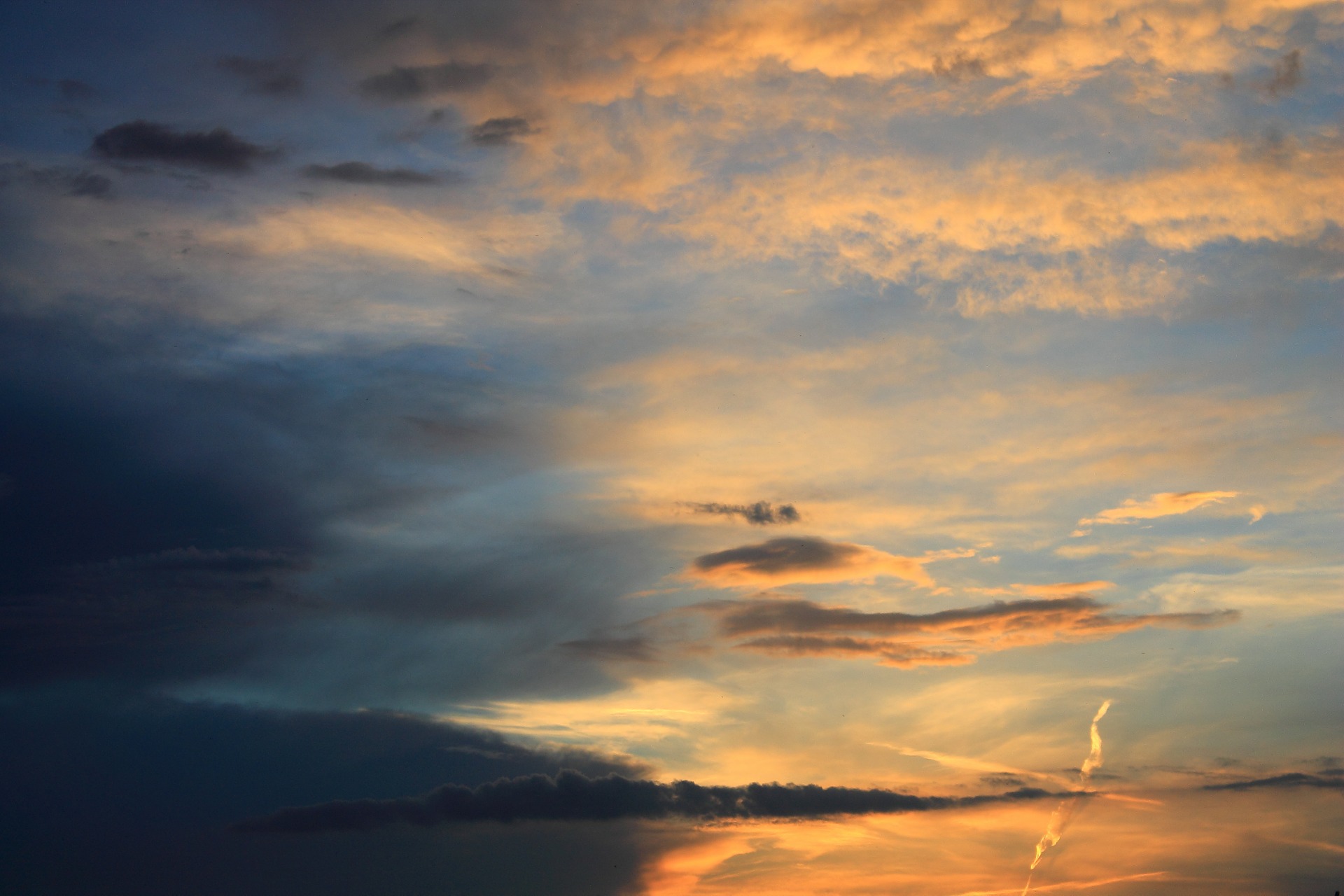 Since Monday, there have been several explosions in sunspot AR2975. These have caused solar storms that will hit Earth today, Wednesday.

Things are boiling on the sun’s surface: In sunspot AR2975, there have been more than 17 significant explosions since the beginning of the week. The US weather agency NOAA is now warning of several solar storms that could hit our planet on Thursday night (31 March).

Geomagnetic storms can have catastrophic effects on the earth. They threaten the power supply, but they could also result in a global collapse of the internet. Furthermore, disruptions of broadcasting and mobile phone networks may occur.

However, according to the US weather agency, the impending solar storms should pose only a “minor” threat to Earth. Instead, extensive auroras up to 55 degrees latitude (e.g., the height of Copenhagen or Sylt) are possible.

Solar storms do not directly affect the human body, as we are protected by the Earth’s air envelope and magnetic field.

The last massive solar storm occurred in the late summer of 1859, when auroras could be seen as far away as Rome, Cuba, and Hawaii. Further north, such high voltages occurred in telegraph lines that the paper strips of the receivers caught fire.