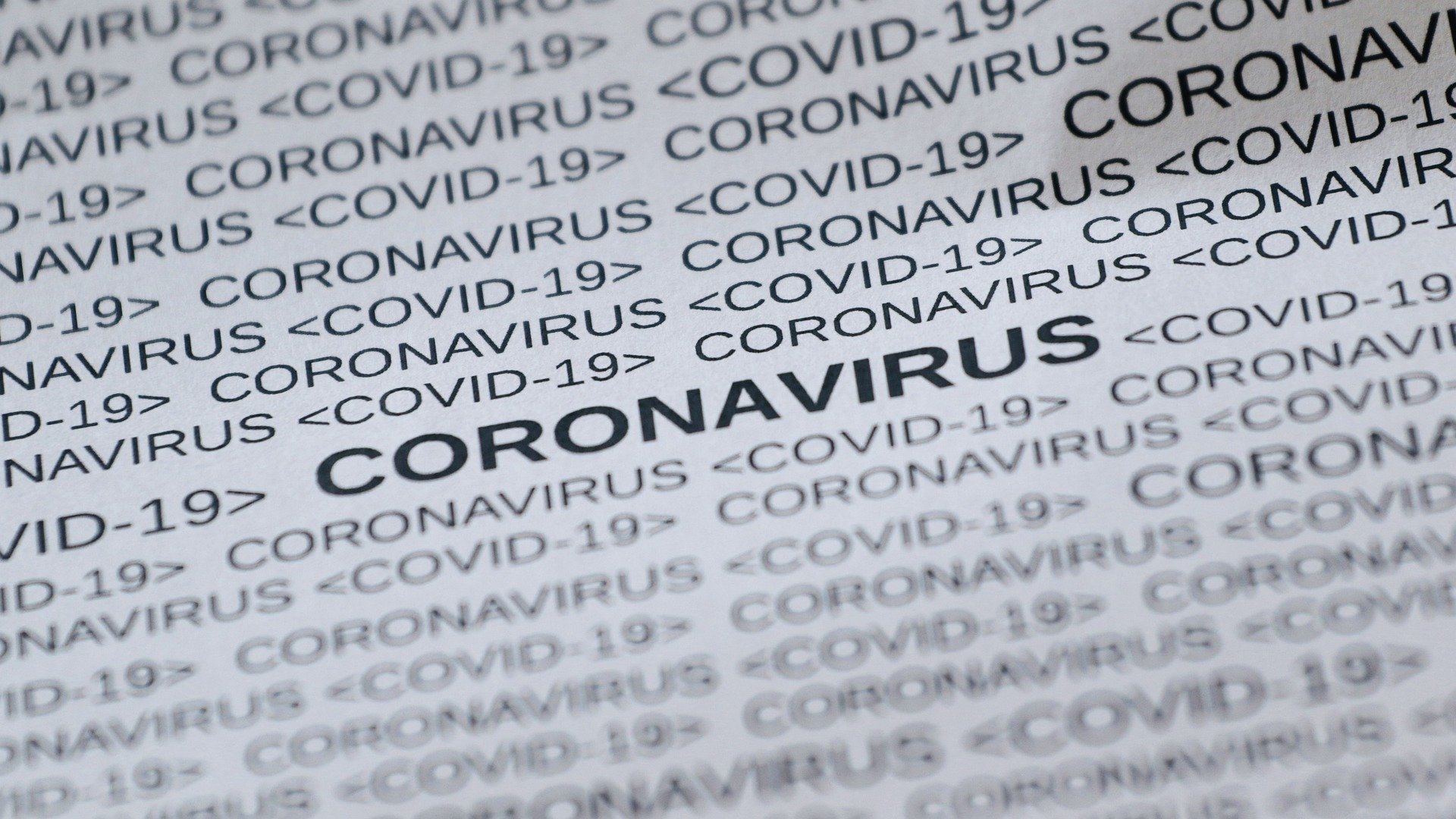 Germany: The nationwide seven-day incidence has continued to decline. The Robert Koch Institute (RKI) gives the value of new infections per 100,000 inhabitants and week in the morning as 1457.9. For comparison: the previous day, the matter had been 1531.5. A week ago, the national incidence was 1723.8 (last month: 1174.1). Germany’s health offices reported 74,053 new Corona infections to the RKI within one day. This is according to figures reflecting the status of the RKI dashboard as of 05.00. A week ago, there were 111,224 infections.

With the values, it is to be considered that individual countries do not report data each weekday, on weekends, for example, Baden-Wuerttemberg, Lower Saxony, and Brandenburg not or not entirely. This, in turn, leads to subsequent reports on subsequent days. This makes it increasingly challenging to compare daily values. In addition, experts have been assuming that there is a high number of cases not recorded by the RKI – due to overburdened health authorities and because not all infected persons have a PCR test. Only these count in the statistics.

According to the new data, 42 deaths were recorded throughout Germany within 24 hours. A week ago, there were 49 deaths. The RKI counted 21,627,548 confirmed infections with Sars-CoV-2 since the pandemic, but the actual total is likely to be much higher because many diseases go undetected. The number of Corona-infected patients arriving at hospitals per 100,000 population over seven days was reported by the RKI on Friday as 7.33 (Thursday: 7.21). Here, too, there are days with incomplete reports. The value also includes many people with a positive Corona test who have another primary disease. On weekends, the value is not reported.