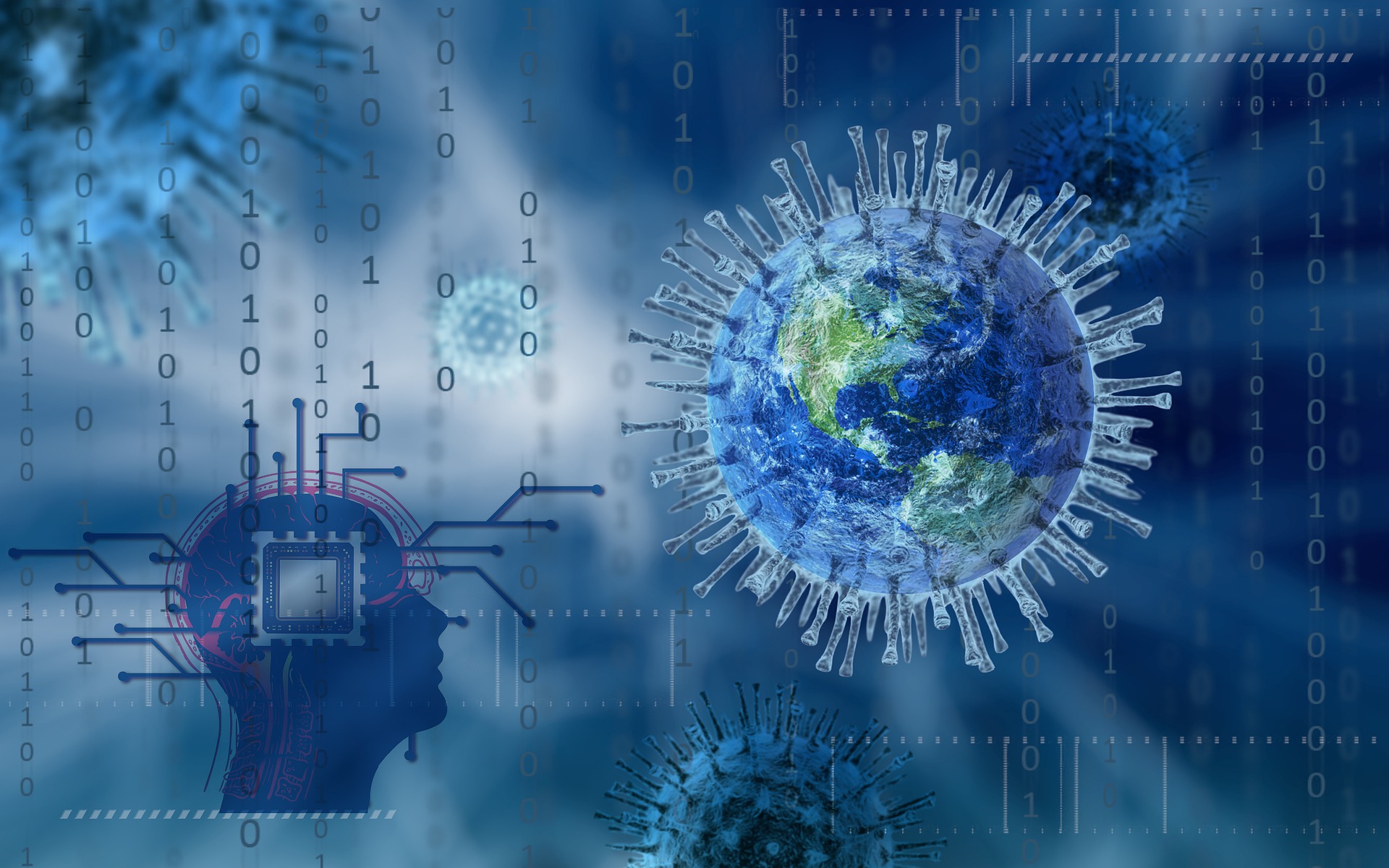 More than 600 cases of recombination from omicron subtypes BA.1 and BA.2 have already been confirmed in the UK.

The new variant, called “XE,” was first detected in the United Kingdom as early as January 19 – and more than 600 cases have been confirmed since then.

Whether the recombination XE is more transmissible than earlier strains cannot be said. However, initial data would already indicate a 9.8 percent higher growth rate than BA.2, the UK Health Service Agency (UKHSCA) confirms. In short, XE is still slightly more infectious than BA.2, according to current knowledge.

In addition to the XE variant of Omicron. For example, about 60 sequencing reads of XM from Germany and Holland, and XN in the UK. However, there are no reports of higher infectivity for these recombinants.

In addition, the U.K. health authority cautions against jumping to conclusions about the XE variant, especially regarding transmissibility. “Because this estimate remains inconsistent as new data are added, it cannot yet be interpreted as an estimate of the growth advantage for recombination.” Further, the UKHSCA adds, “The numbers for recombinant XE were too small to analyze by region.” Only in the further course could more precise assumptions be made here.

Susan Hopkins, the senior advisor at the UKHSCA, again emphasized this point: “So far, there is not enough evidence to conclude the vaccine’s transmissibility, severity or efficacy,” she told the British Sun newspaper. Recombinant variants such as those of the omicron subtypes are not uncommon and usually die off “relatively quickly,” it said.

The WHO also stressed that it was still the omicron variant: “XE counts as an omicron variant until clear differences in transmissibility, disease characteristics, including disease severity, are reported.”