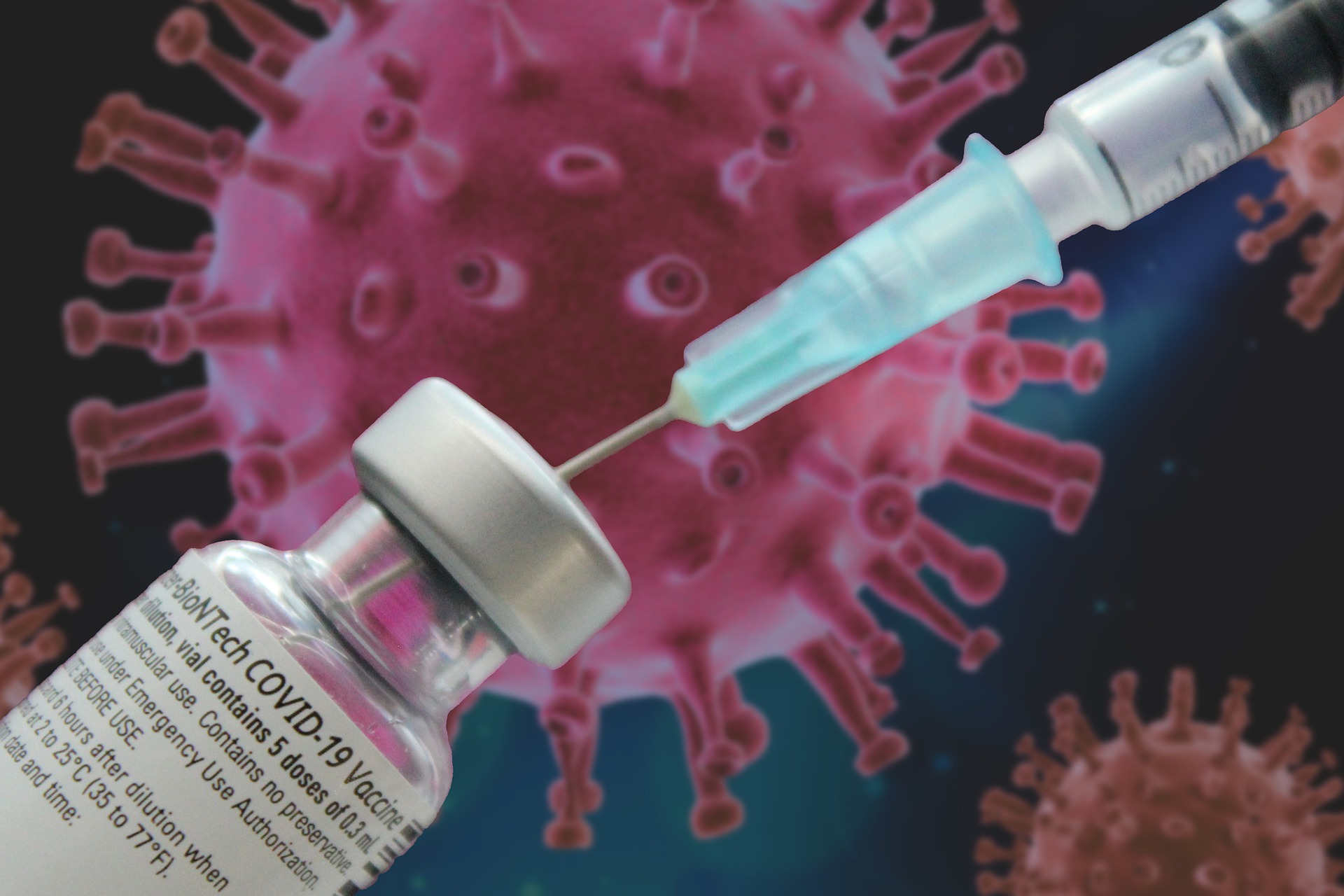 The fourth dose of BioNTech and Pfizer’s vaccine does lower rates of covid-19 in the elderly. But protection from infection appears to be short-lived, according to a large-scale study in Israel. Protection from the second booster vaccination waned after just four weeks, Israeli researchers showed in their study published Tuesday in the prestigious New England Journal of Medicine.

Protection against severe disease after the fourth Corona vaccination

The protection against serious diseases did not diminish in the six weeks after the vaccination. However, the scientists said further follow-up studies are needed to evaluate longer-term security.

The study of 1.3 million people over age 60 examined data from the Israeli Ministry of Health between Jan. 10 and March 2. At that time, the highly contagious Omicron variant was prevalent. Another study from Israel last month showed that older adults who received a second booster shot of the BioNTech vaccine had a 78 percent lower mortality rate than those who received only one booster. Israel began offering a second booster vaccination in January.

Ministers’ plea: consider the recommendation of the fourth Corona vaccine

At the end of March, EU health ministers had asked the European Commission to consider a recommendation for a fourth vaccination for all people over 60. In the U.S., the Food and Drug Administration (FDA) plans to discuss the need for additional booster vaccinations on Wednesday. A second booster vaccination for people 50 and older with Biontech and Moderna vaccines was approved a week ago.