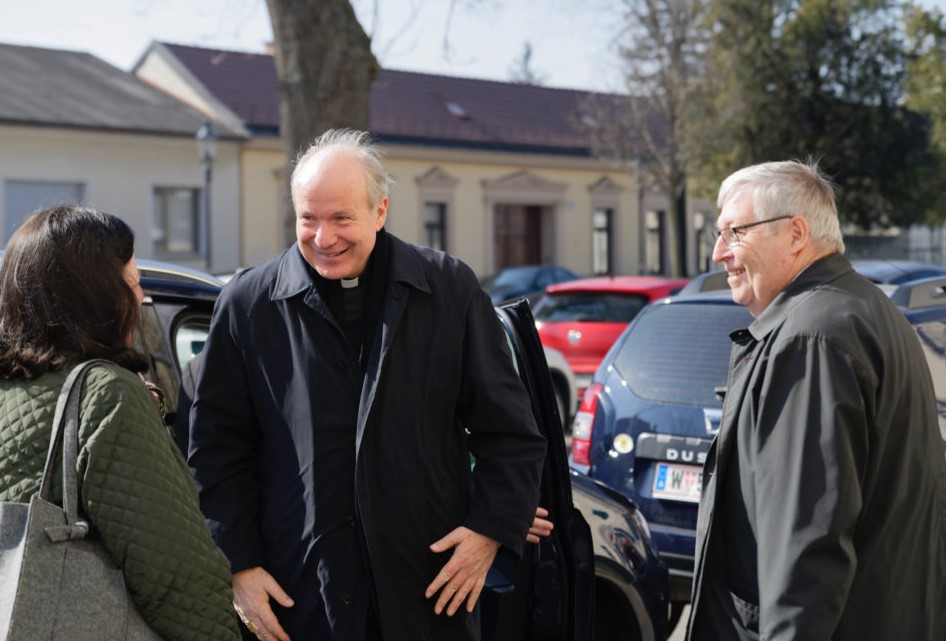 Vienna Archbishop Christoph Schönborn has called for full solidarity with Ukraine. Ukraine is in a case of “self-defense” and must defend itself, and the West must support it in this, the cardinal said on ORF’s “Pressestunde” on Sunday. There is also a need for solidarity with refugees, “there is still a lot ahead of us.”

Schönborn was able to explain that a distinction is made between the refugees in 2015 and the Ukrainians today. In principle, he said, all refugees are human beings and should be considered, but the situation in 2015 was different. “You can’t compare that with the current situation. It was mainly many young men who came; now, it is mothers with children. It’s a different situation,” Schönborn said. In addition, he said, in 2015, the mood tilted over time. He hopes that this time the dimension of the wave of refugees will not be so great again that the air turns.

Schönborn strongly condemned Russia’s attack on Ukraine. “It is inconceivable. It is a war of aggression.” He wondered why the free world had not reacted more strongly after the annexation of Crimea in 2014. Tragically, he said weapons have to be supplied to stop the aggression. Whether there is another way, he said, he could not judge. “But I welcome any initiative that goes in the direction of peace.” In any case, he sees a significant imbalance and injustice. Ukraine, he said, is in a matter of self-defense and must defend itself, and the West must support it.

This also applies to neutral Austria, he said. Neutrality does not mean moral neutrality, he said. “There must be no neutrality in the face of necessity.” As long as Russia is not willing to negotiate peace, Ukraine must defend itself, he said. “This is legitimate, and Ukraine needs the solidarity of the Western world.” Russian aggression cannot be tolerated, he said.

Schönborn has no sympathy for the Russian Orthodox Church’s support for President Vladimir Putin. This symbiosis should not exist, he said. He stressed, however, that the Austrian church wants to maintain the basis for talks with the Russian church and is trying to enter into dialogue. So far, however, this has not succeeded. He said it was welcome that the Pope had also sought conversation with the head of the Russian Church. Orthodox Moscow Patriarch Cyril I is a close ally of Putin.