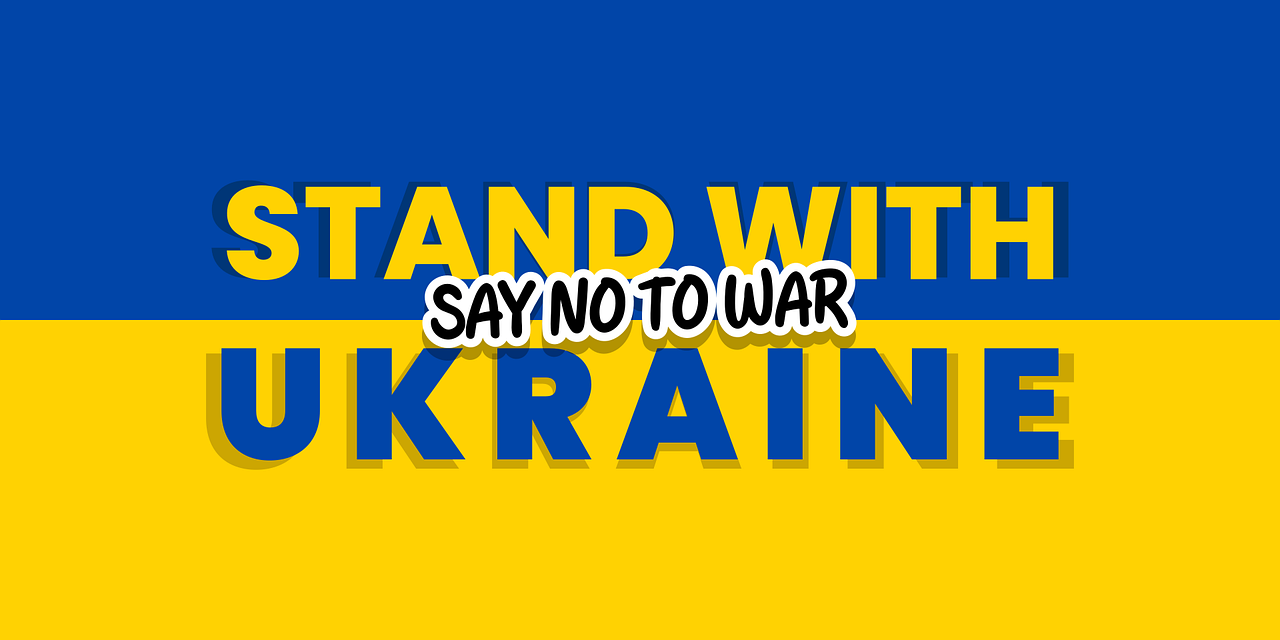 The “Stand Up For Ukraine” campaign has pledged 9.1 billion euros. The EU Commission is providing another billion together with the European Bank for Reconstruction and Development (EBRD), EU Commission President Ursula von der Leyen said Saturday in Warsaw.

“Stand up for Ukraine”: 40 million euros pledged by Austria.

As a sign of solidarity, Foreign Minister Alexander Schallenberg (ÖVP) will also participate in “Stand up for Ukraine” with a video message. The Foreign Minister will refer to Austria’s support pledged of almost 40 million euros in his speech. According to the Foreign Ministry in Vienna, however, this sum will be increased significantly. This is currently being worked on, it said. The money from the donor conference is to go to United Nations programs and local aid initiatives, among others.

According to German Chancellor Olaf Scholz, Germany provides an additional 425 million euros in humanitarian and development aid to Ukraine and its neighboring states. In addition, there would be 70 million euros in medical support. “Germany stands by Ukraine.”

Appeals for donations from numerous stars

“Our courage must be shared by everyone globally,” Ukrainian President Volodymyr Selenskyj urged in a video message. Russian President Vladimir Putin’s war has unleashed a humanitarian crisis that is getting worse, noted Canadian leader Justin Trudeau, who was plugged in.

The donor conference was convened by the non-governmental organization Global Citizen, the EU Commission, and the Canadian government. The money is to go to projects run by the United Nations and local aid organizations, for example. The conference was preceded by a social media campaign involving musicians, actors, and athletes. The slogan was “Stand Up for Ukraine.” Pop stars from Elton John to Céline Dion called for donations.