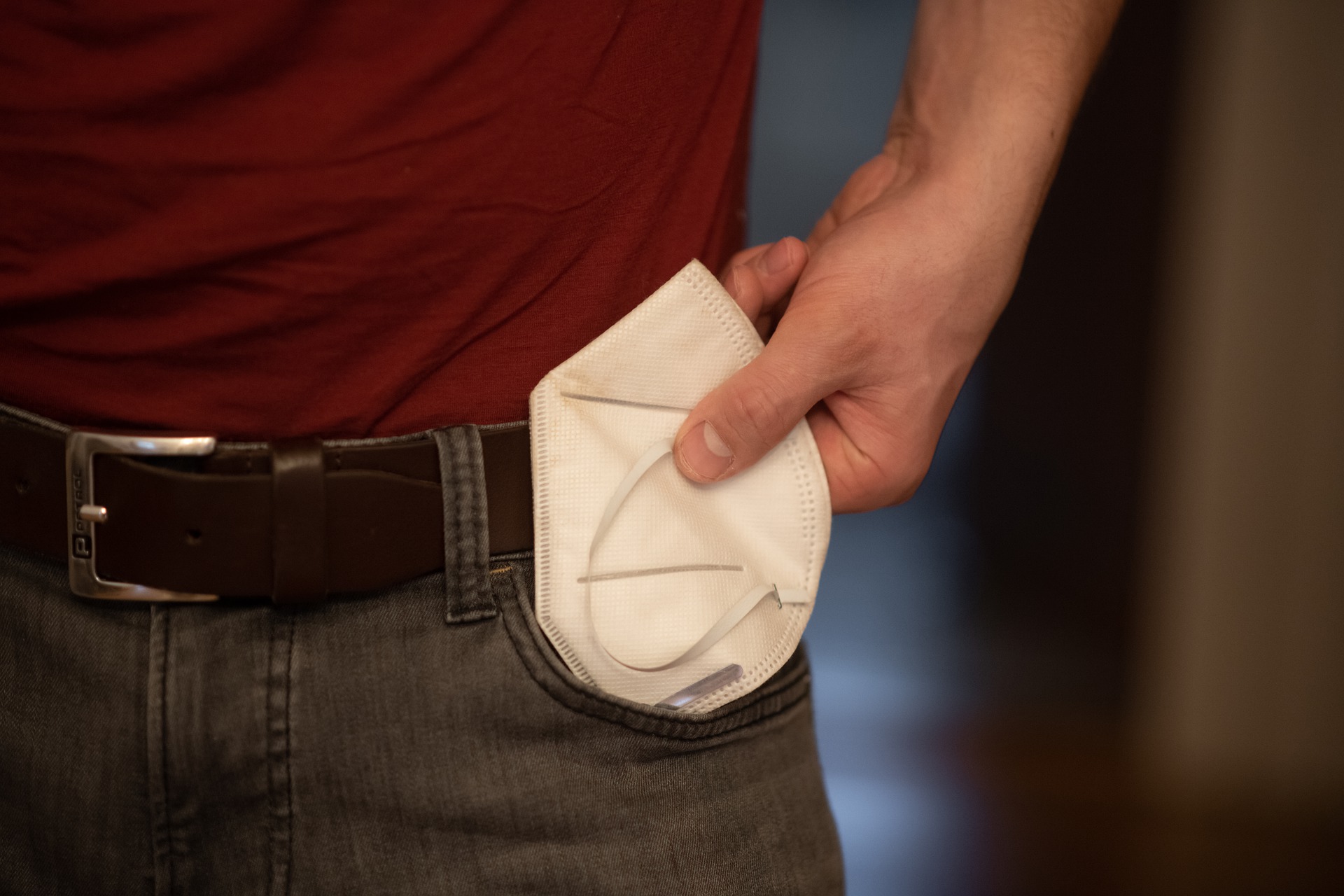 Vienna – The Omicron wave continues to flatten out. On Sunday, the fewest new infections since January were reported: 10,635 – albeit with a low number of tests. In hospitals, bed occupancy is declining. Almost 3.8 million people are now considered recovered in Austria. What will happen next?

At present, masks are compulsory in all indoor rooms in Austria and 3G in night catering – and stricter rules in Vienna. The national regulation expires on Holy Saturday. The government is currently negotiating whether it will be extended again. The Austrian People’s Party (ÖVP) is pushing for a broad end to the mask requirement – Tourism Minister Elisabeth Köstinger did so publicly. The Greens are more reserved. The Ministry of Health wants to wait for the latest forecasts. The decision is to be made at the beginning of the week.

The EU medicines agency EMA and EU health agency ECDC announced last Wednesday that it was still too early to consider vaccinating the fourth dose in the general population. However, they said a second booster could be administered in people 80 years and older. Austria’s National Vaccination Committee plans to revise its recommendations concerning this in the coming days. However, there will probably not be a fourth vaccination for everyone soon.

Action is needed for green passports, whose validity is currently or will soon expire in many cases – but without a fourth vaccination, there is no possibility of updating the p. Therefore, Health Minister Johannes Rauch (Greens) intends to announce an extension – to presumably one year after the third vaccination – at the beginning of the week. It is unclear whether any changes to the recovery rules will also be made. A green passport is needed to travel in some countries.