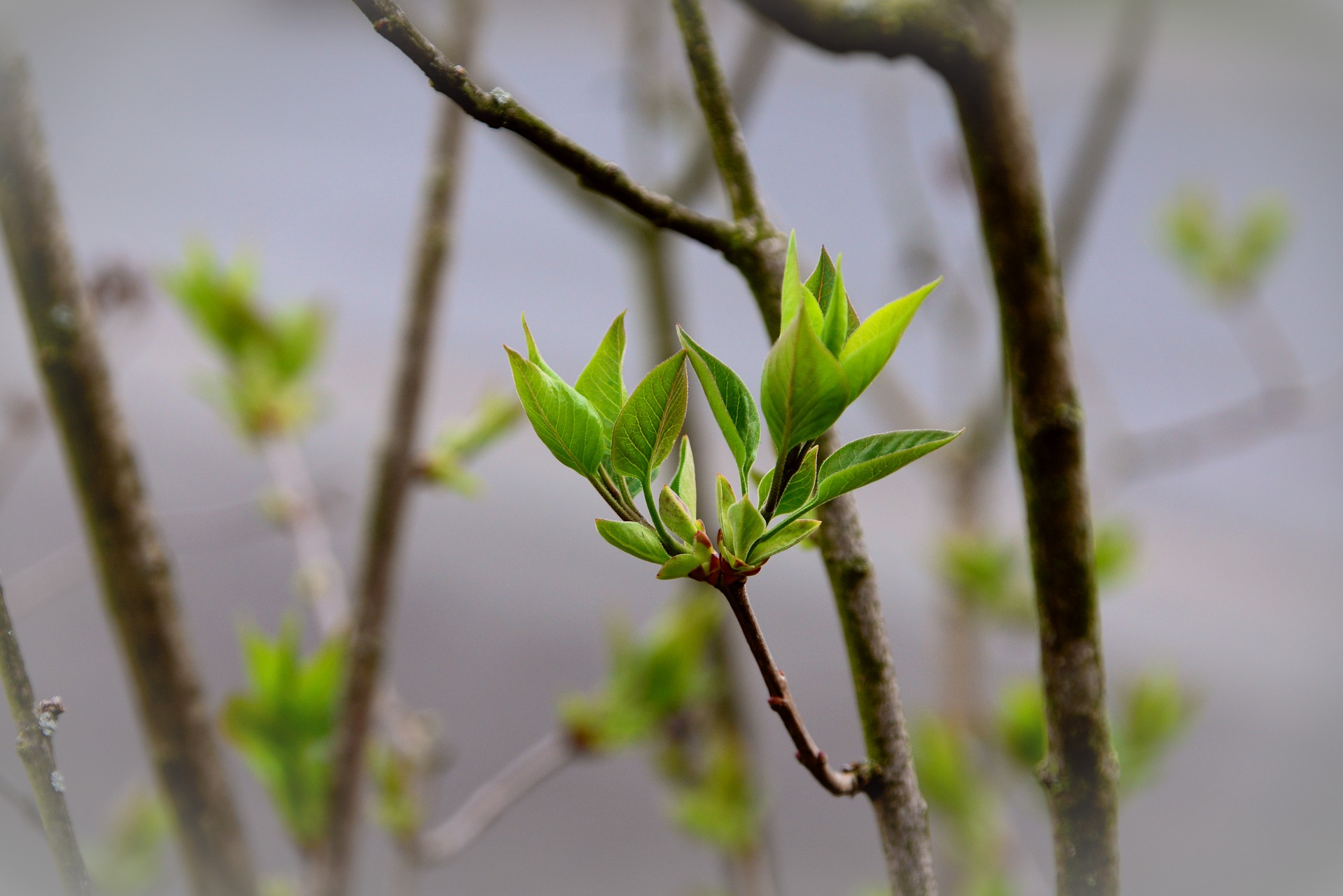 Forecast of the Central Institute for Meteorology and Geodynamics (ZAMG): There will be up to 25 degrees on Wednesday.

With a generally high air pressure level, today, Monday, drier and milder air will flow in from the west. Thus, there will be pretty sunny weather nationwide. Only in the eastern half will some denser cloud fields arrive during the day in the still more relaxed northerly flow, but these will dissipate in the afternoon. Overall, it will be slightly windy. Early temperatures are minus four to plus two degrees, during the day nine to 19 degrees.

From the west, the current will turn to the south on Tuesday so that it will be much milder at all altitudes; on the north side of the Alps also be slightly foehn. On the eastern edge of the Alps, the wind from easterly directions will pick up noticeably. Overall, it will remain quite sunny during the day; only medium-high cloud fields will pass in the west. Early temperatures are minus three to plus three degrees. Daytime highs will reach 15 to 23 degrees, the warmest in the west.

In the middle of the week, high air pressure in most parts of the country will ensure bright sunny and dry weather on Wednesday. Thin veil clouds, which at times adorn the sky, hardly bother. Only in Vorarlberg and Tyrol in the afternoon over the mountain peaks occasionally a few spring clouds will make themselves felt. However, the probability of one or two short showers is low. The wind from east to the south will blow moderately to briskly, especially in the Vienna Basin and on the eastern edge of the Alps. After zero to nine degrees in the morning, temperatures will rise to 17 to 25 degrees during the day; again, it will be warmest in the west.

Warmest in the southeast and south

Apart from a few harmless spring clouds in between or extensive thin cloud fields in high layers, the weather on Maundy Thursday presents itself from its sunny and, above all, dry side until the evening. Local rain showers will start over the western mountain peaks only during the evening hours. The wind will come from the east to the south and blow weakly to moderately, in the east partly also briskly. However, with the precipitation, the wind shifts from southwest to west—temperatures in the morning range between three and eight degrees. Afternoon temperatures will range from 18 to 24 degrees. This time it is warmest in the southeast and south.

Clouds of a cold front spread on Good Friday from the morning onwards.

Clouds of a cold front will spread from the northwest to almost all parts of the country on Good Friday morning. Sunshine will be only in the south and southeast and in the eastern lowlands. The clouds will be accompanied by rain and showers, slowly spreading eastward until the evening. For the time being, it will remain dry only south of the main ridge of the Alps. The wind from west to north blows weakly to moderately. There will be five to ten degrees in the morning, warming up to 14 to 23 degrees by the afternoon, the warmest in southern Styria.