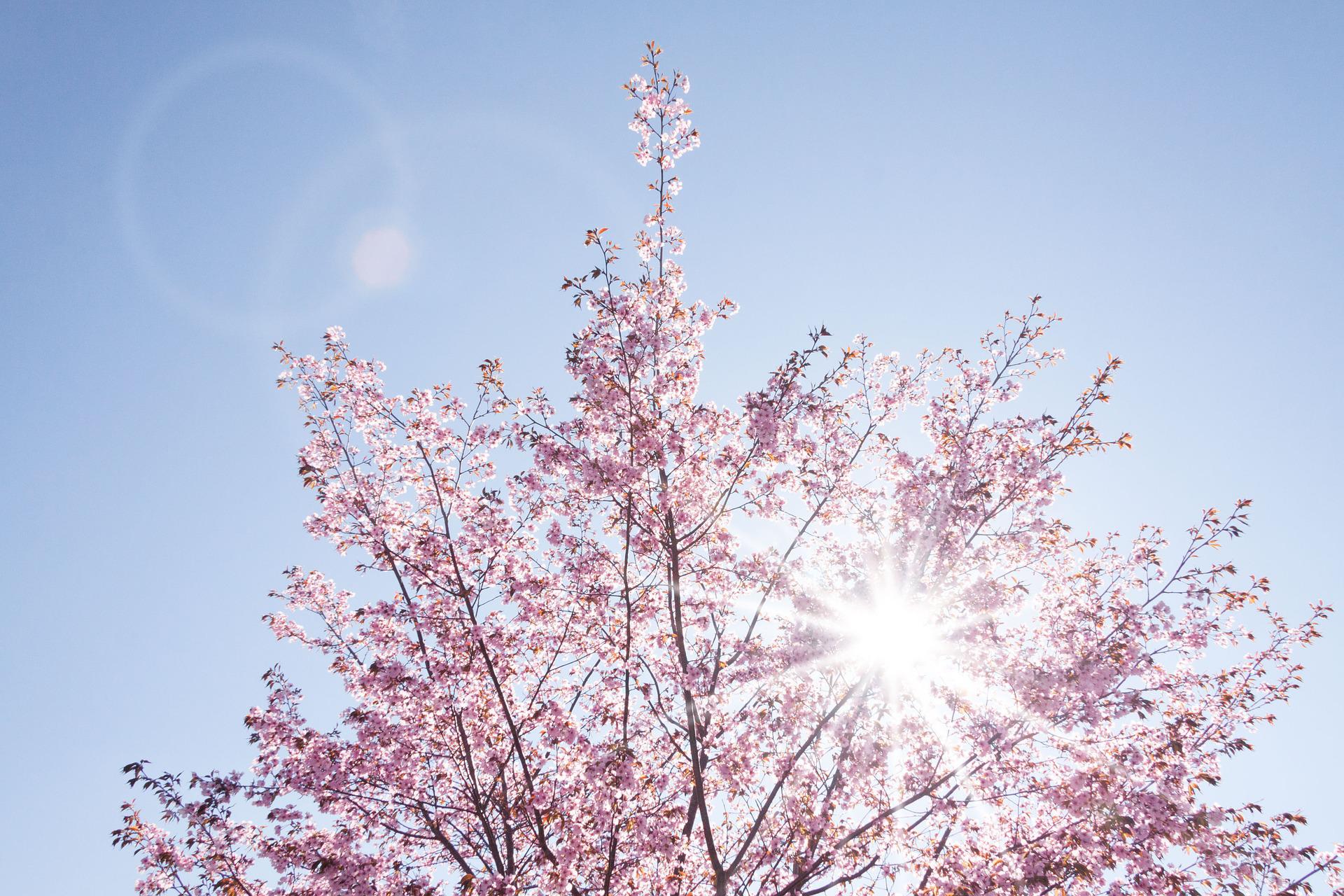 The coming week starts cool, but it will be warmer again from Wednesday, according to the ZAMG forecast.

However, according to the Central Institute for Meteorology and Geodynamics (ZAMG) forecast, it should remain changeable. In the eastern low mountain ranges, snow is even to be expected again.

Easter Monday will be calm and rainy

The details: On Easter Monday, the sun will frequently shine in the west and southwest. Otherwise, sunny phases will be replaced by increasingly dense clouds, especially along the northern side of the Alps from the Eisenwurzen to Wechsel. In the Waldviertel, a few rain showers will fall. The snow line will fluctuate between 900 and 1,300 meters above sea level. The wind will be light to moderate, in the southeast brisk, from northwest to northeast. Early temperatures will range between minus and five degrees, with a maximum of eight to 16 degrees in the afternoon.

A low-pressure system in the country’s eastern half will cause rainy and very cool weather on Tuesday. In the west and southwest, the sun will shine at times during the first half of the day. Then the clouds will become denser, and a few rain showers will be expected. In the rest of Austria, the sky will often be cloudy all day, and at least intermittent rain will fall. The snow line oscillates between 500 and 700 meters above sea level in the east and is 1,700 meters above sea level in the west. Winds will be light to moderate, in the Alpine foothills brisk, from west to northeast. The lowest temperatures are minus three to plus six degrees, the daily highs three to 16 degrees, with the highest values again in the west.

From Wednesday it will be warmer and sunnier

On Wednesday, the low will slowly lose influence in high air layers in the east, and air pressure will rise near the ground. Thus, after the dissipation of residual clouds, quite sunny weather will set in in most regions. Only in the east and southeast spring clouds and cloud fields will spread again during the day, but there will be hardly any showers. The wind will blow weakly to moderately from the northwest to the northeast. Temperatures will rise from minus one to six degrees to nine to 18 degrees. It will again be the warmest in the west.

On Thursday, Austria will probably lie between a low in the east and a low over the western Mediterranean under the weak high-pressure influence. Overall, sunny weather will prevail in large parts of the country, although some harmless clouds will sometimes appear. It will also remain predominantly dry. The wind will be light, shifting more often from the east and south. Early temperatures will range from minus one to plus 6 degrees, with daytime highs reaching 13 to 18 degrees.

Up to 20 degrees possible on Friday

On Friday, weak high pressure will still dominate the weather, but a low-pressure system over the central Mediterranean will slowly gain influence. Sunny weather will prevail in most regions, and only a few harmless spring clouds will appear. Only on the southern side of the Alps more and more cloud fields will gradually become noticeable during the day. The wind will be light to moderate in the northern foothills of the Alps, also partly brisk from east to southeast. One to seven degrees Celsius in the morning, 14 to 20 degrees Celsius during the day, with the warmest temperatures on the slightly foehn northern side of the Alps.