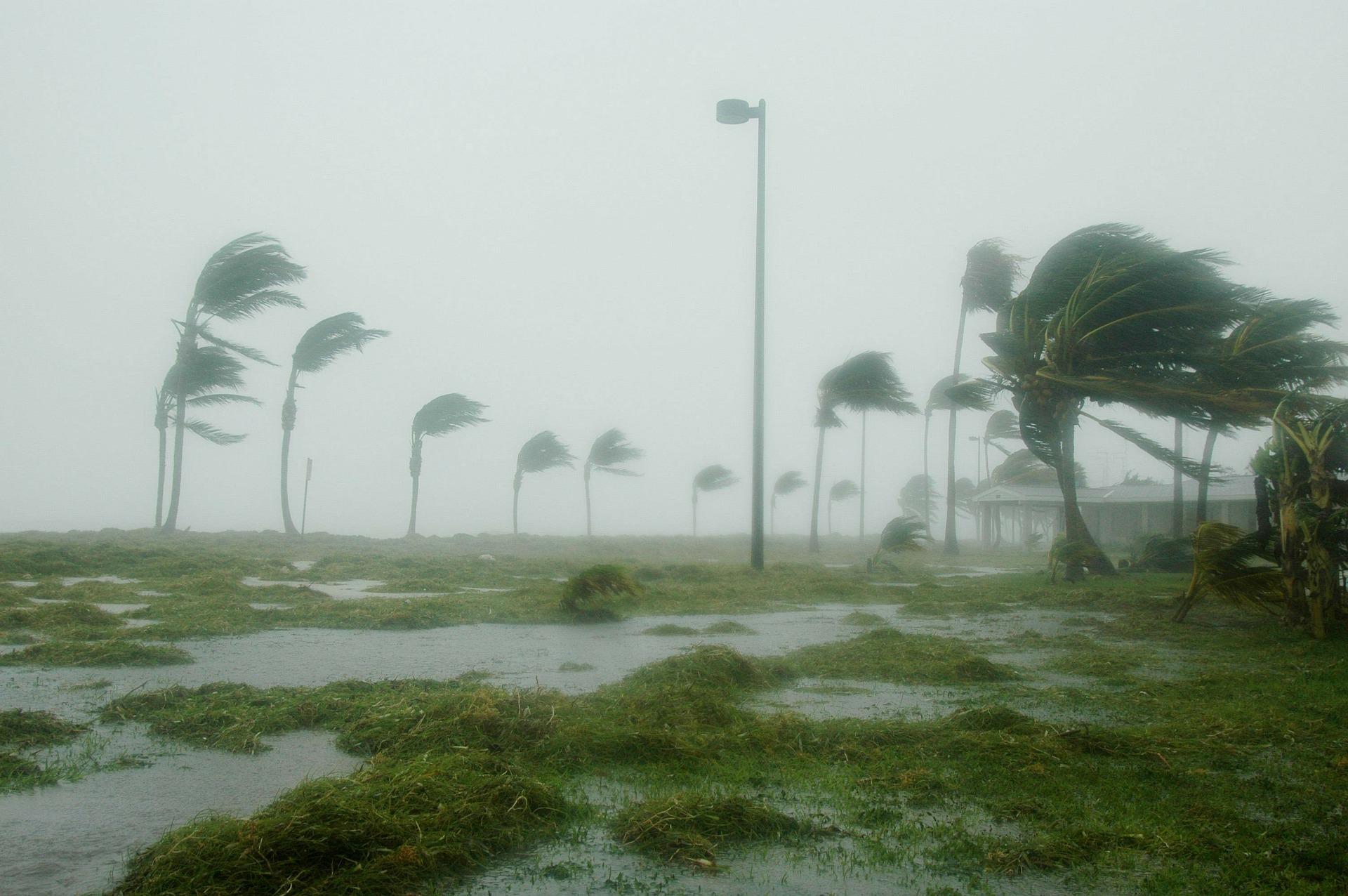 The number of deaths caused by tropical storm “Megi” in the Philippines has risen further.

At least 224 people have died, and more than 140 are still missing. “Megi,” called “Agaton” in the Philippines, was the first tropical storm of the year and made landfall on the east coast ten days ago.

Most casualties were recorded in Leyte province, nearly 600 kilometers southeast of Manila’s capital. Landslides had buried dozens of houses here, and there was also severe flooding.

On Wednesday, authorities had temporarily suspended search efforts for missing people because of the grave dangers to emergency workers. They said the soils were very unstable, and new landslides were at risk.

More than two million people in 30 provinces were affected by the storm, with a good 200,000 citizens seeking shelter in evacuation centers. The island nation is hit by about 20 typhoons every year. The worst storm to date, Haiyan, claimed the lives of more than 6,300 people in November 2013.