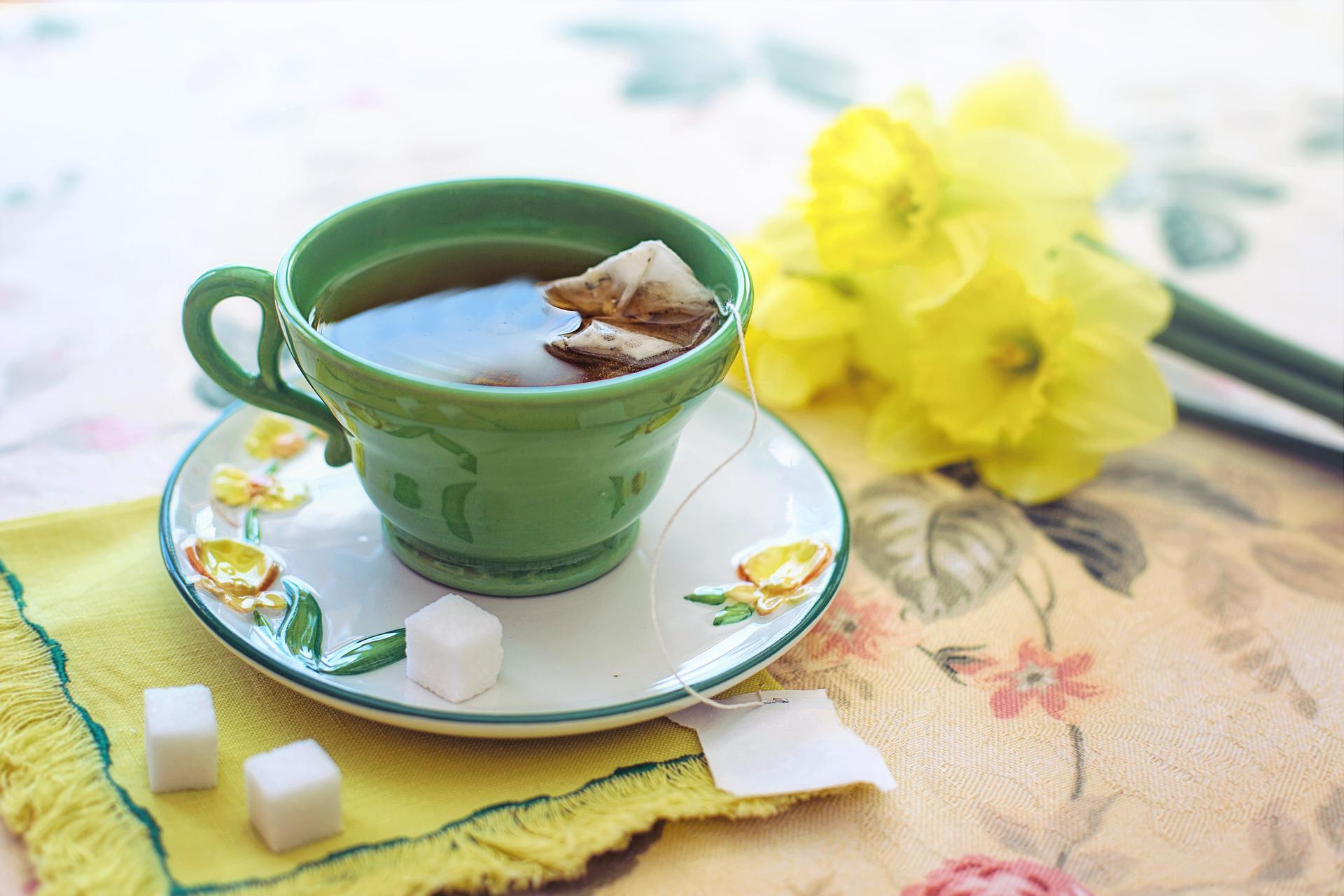 A nice hot cup of tea sweetens many a morning or even a rainy day at home on the sofa. But what if things get hectic and the tea bag lingers in the cup much longer than intended in a rush?

Leaving tea to be steep too long: harmful or harmless?

Tea is said to be able to help not only in the prevention of cardiovascular disease but also in losing weight, at least supportive. Sometimes, however, we forget our freshly brewed hot beverage on the kitchen table for several minutes; many then ask themselves: Is it wrong to exceed the specifications for brewing time tightly, or can the tea still be enjoyed in peace?

Each type of tea follows its own rules. According to Healthline, the specified infusion times are as follows:

Dried herbal tea: up to 15 minutes

Fresh herbal tea: between 15 and 30 minutes

If you let your tea bag float around in the cup for too long, however, this is not a tragedy; on the contrary: according to a friend, more of the so-called tannins are released, which causes the tea to have a calming effect on the digestion.

German television SWR reports that tea left in hot water longer than it is supposed to can help, especially with diarrhea.

Bad for the taste

There may be one minor drawback, but it is purely subjective and by no means a health risk: if more tannins dissolve, the drink also tastes much more bitter.