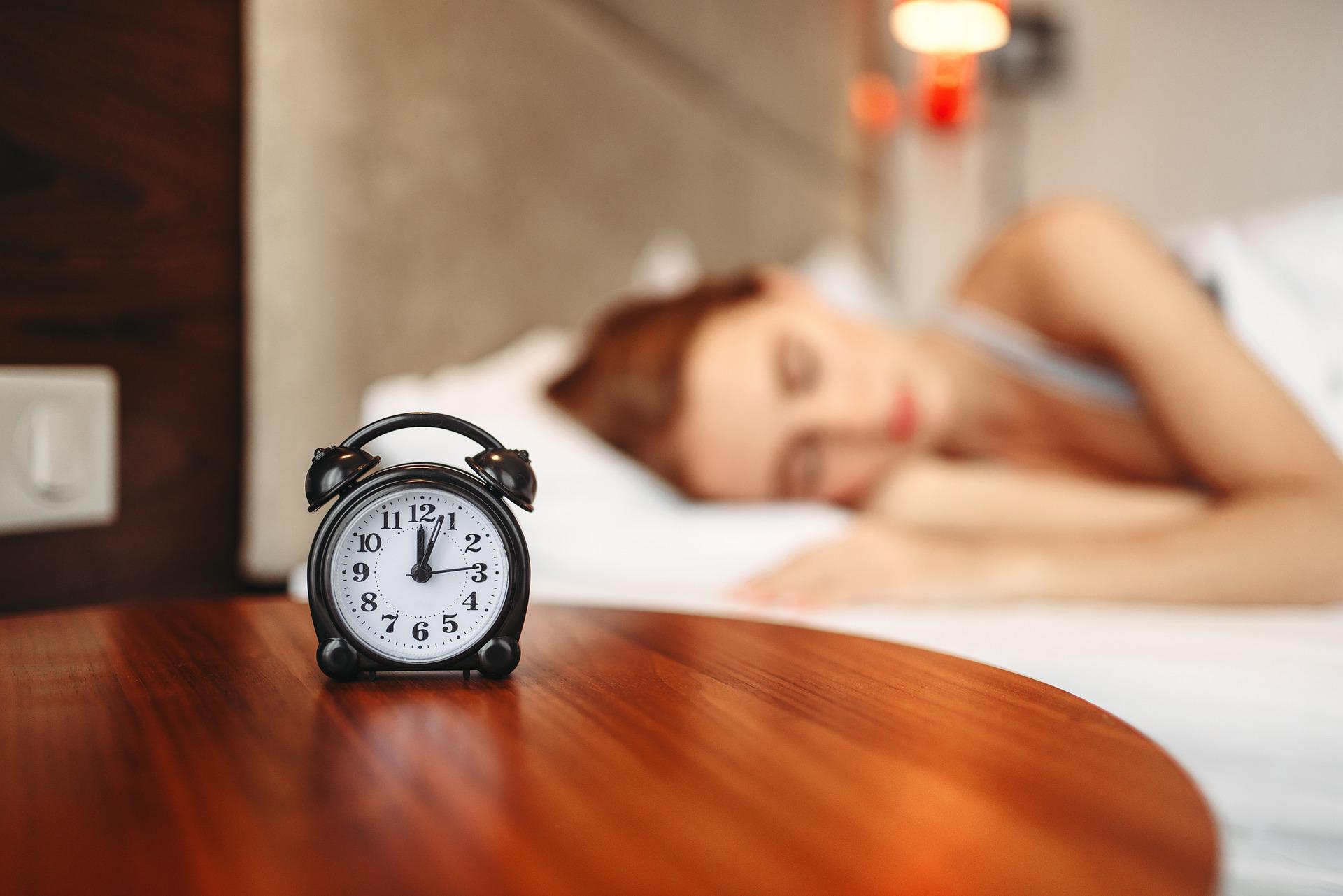 Seven hours of sleep at night is the ideal amount of sleep for middle-aged and older adults. That’s what U.S. and Chinese scientists report in the journal Nature Aging. The study concludes that significantly more or less sleep is associated with poor mental health and poorer mental performance. Good sleep is all the more critical, especially for older people.

Specifically, scientists from the Universities of Cambridge and Fudan examined data from nearly 500,000 adults between the ages of 38 and 73, collected in the “UK Biobank,” a comprehensive British database. Subjects were asked about their sleep patterns, mental health, and well-being and participated in cognitive tests. MRI images of the brain and genetic data were available for nearly 40,000 participants.

Don’t sleep too short or too long.

Analysis of all this information revealed that both too short and too long asleep duration was linked to reduced cognitive performance – the subjects in question were slower on the tests and had lower attention spans and poorer problem-solving skills. Their mental health also suffered: people with too much or too little sleep showed more symptoms of anxiety and depression and lower overall well-being.

Researchers suspect that a disturbance of slow-wave sleep, part of deep sleep, could be a possible reason for the cognitive performance decline. Such disruption is associated with an accumulation of beta-amyloid molecules. These protein deposits, found in large clumps in the brains of Alzheimer’s patients, are suspected of contributing to neuronal cell death.

Analysis of the brain scans also revealed a link between differences in sleep duration and differences in the structure of brain regions involved in cognitive processing and memory. The hippocampus is considered the brain’s memory center among them.

Overall, the researchers concluded that seven hours of sleep without significant fluctuations are ideal for cognitive performance, general well-being, and mental health in middle-aged and older people. While the study does not describe causality, the findings suggest that insufficient or excessive sleep duration may be a risk factor for cognitive decline in old age.

As author Jianfeng Feng points out in a news release, “While we can’t definitively say that too little or too much sleep causes cognitive problems, our analysis of people over time seems to support this idea.” However, the reasons older people slept worse appeared to be complex, with genetic predisposition and brain structure playing a role.

Neuropsychologist and co-author Barbara Sahakian adds that good sleep is essential at all stages of life, but especially in old age: “Finding ways to improve sleep in older people could be critical to helping them maintain mental health and well-being and avoid cognitive decline, especially in patients with psychiatric disorders and dementia.”