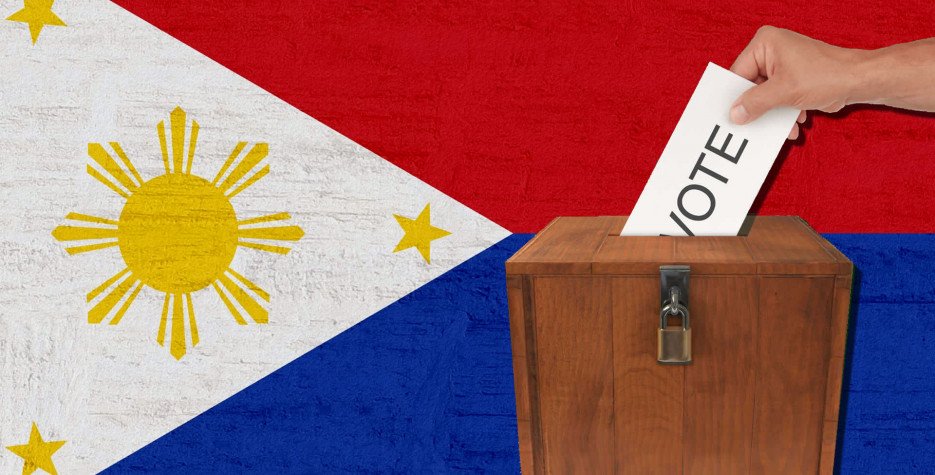 More than 67 million eligible Filipino voters are being called on Monday to choose a successor to outgoing President Rodrigo Duterte. The son of the late ex-president Ferdinand Marcos will likely make the race. Polls had Ferdinand “Bongbong” Marcos Jr. well ahead. If he wins, his family will return to the Malacañang Palace in Manila 36 years after they were ousted.

Vice President Leni Robredo and former world boxing champion Manny Pacquiao were in second and third place in the polls. A total of nine candidates and one female candidate are running for office. The election is won by whoever garners the most votes. Duterte had declared the election day a holiday so that as many people as possible could participate.

The president is elected for six years but may not run again. Polling stations are open from 6 a.m. to 7 p.m. (0 a.m. to 1 p.m. CEST). First results are still expected on election night or Tuesday morning.