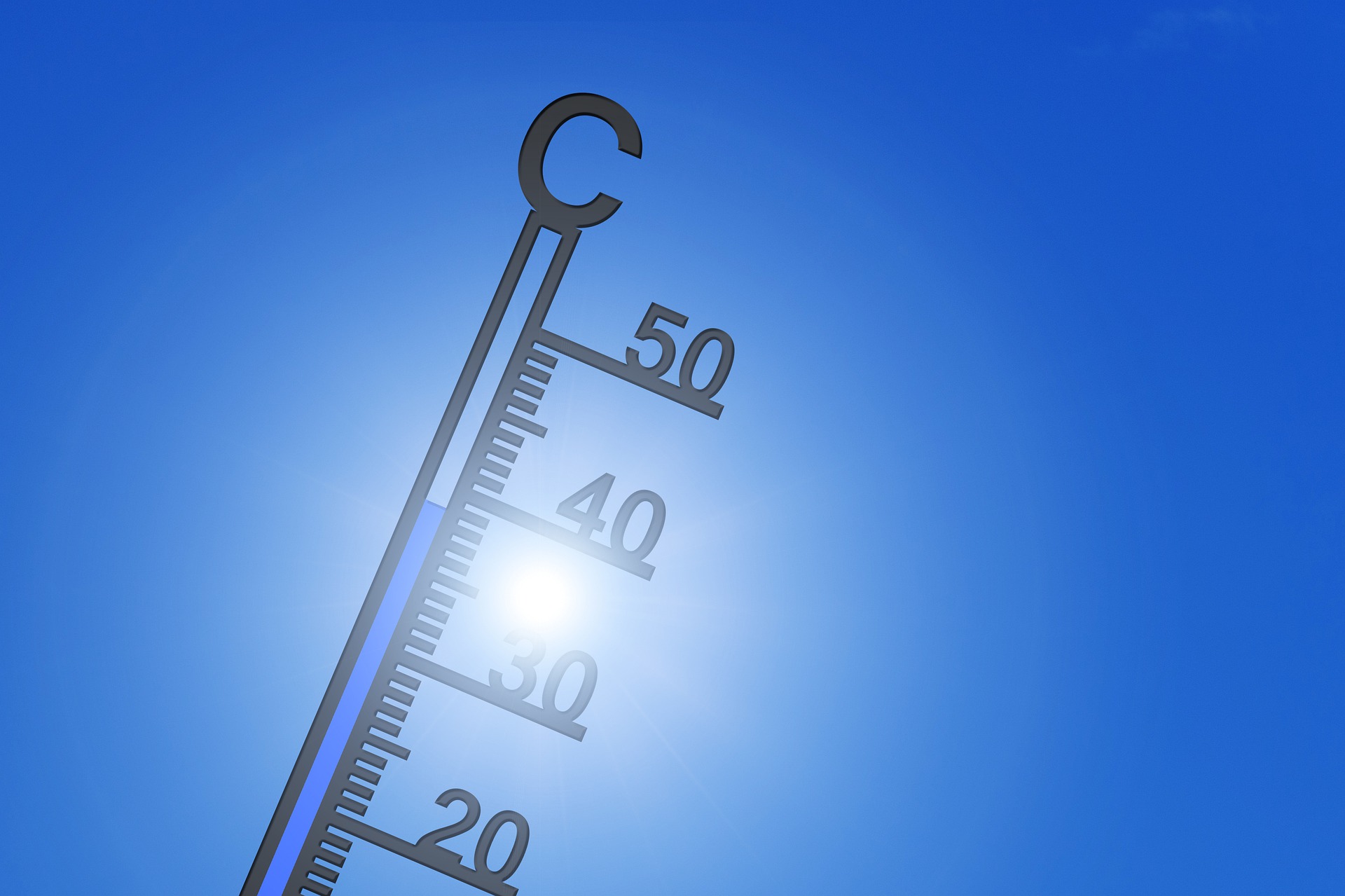 The first 30 are measured on average one and a half weeks earlier than a few decades ago, as an evaluation of the Central Institute for Meteorology and Geodynamics (ZAMG) shows. This year, according to the experts, it should be the middle of the week.

Although the date in mid-May corresponds to the average of the past years, about 40 years ago, this would have been an earlier date. “In 1961 to 1990, the 30-degree mark was reached on average on May 30, with a typical range of fluctuation from about mid-May to mid-June,” ZAMG meteorologist Alexander Orlik said. From 1991 to 2020, the first 30-degree average occurred on May 19. “So the 30-degree mark is now reached about a week and a half earlier,” Orlik said.

30-degree mark reached about a week and a half earlier in Austria
Even though the 30-degree mark tends to be reached earlier and earlier, the date of its arrival continues to fluctuate from year to year, sometimes sharply, as past years have shown: in 2021, the first 30 in Austria was reached at a similar time to this year. On May 10, 2021, it was 31.0 degrees in Salzburg Freisaal, 30.9 in Bad Ischl, 30.6 in St. Wolfgang, 30.5 at Salzburg Airport, and 30.1 degrees in Golling.