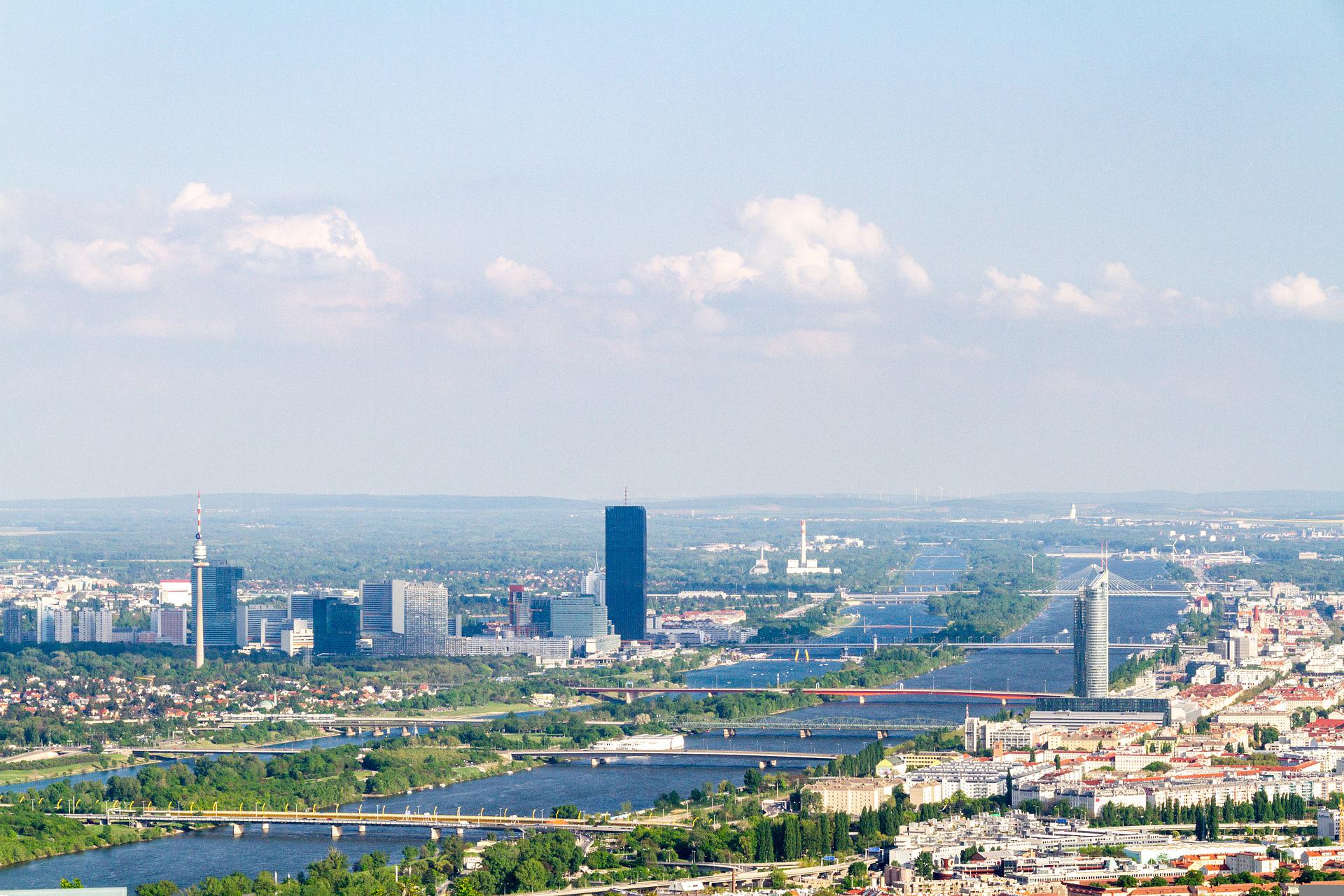 According to the Central Institute for Meteorology and Geodynamics (ZAMG) forecast, sunshine will prevail again from Saturday, with maximum temperatures in the coming days around 26 to 30 degrees.

On Friday afternoon, the clouds will increasingly clear from the north, but rain showers and thunderstorms are expected in the south. The wind will blow moderately from the west to the north. Otherwise, it will remain relatively light. The early temperatures love at ten to 17 degrees; the daytime highs are reached at 21 to 26 degrees.

Extensive cloud fields will appear in the southern half of the otherwise sunny Saturday; local showers will also fall, and even thunderstorms cannot be completely ruled out. The wind will blow primarily weak, only in the northeast and moderate from the northwest. Breakfast will be at eight to 15 degrees, and during the day, temperatures will rise to 22 to 27 degrees.

Sunday will bring widespread sunny weather under the influence of high pressure. Somewhat more spring clouds will appear along and south of the main ridge of the Alps. Here, isolated heat thunderstorms will occur in the afternoon. It will be slightly windy; the thermometer will show seven to 15 degrees in the morning, and during the day, highs of 22 to 28 degrees will invite fresh air relaxation.

Sunny weather will also prevail at the beginning of the working week, but with afternoon spring clouds followed by showers and thunderstorms, especially in the west and south. Both on Monday and Tuesday, up to 30 degrees, are possible. However, low pressure in high layers will cause unstable conditions throughout Austria on Tuesday, with a widespread increase in thunderstorms and showers starting in the morning hours. In the meantime, the sun will shine for more extended periods. Especially in the north and west, the wind from west to north will freshen up briskly, ZAMG forecasts.