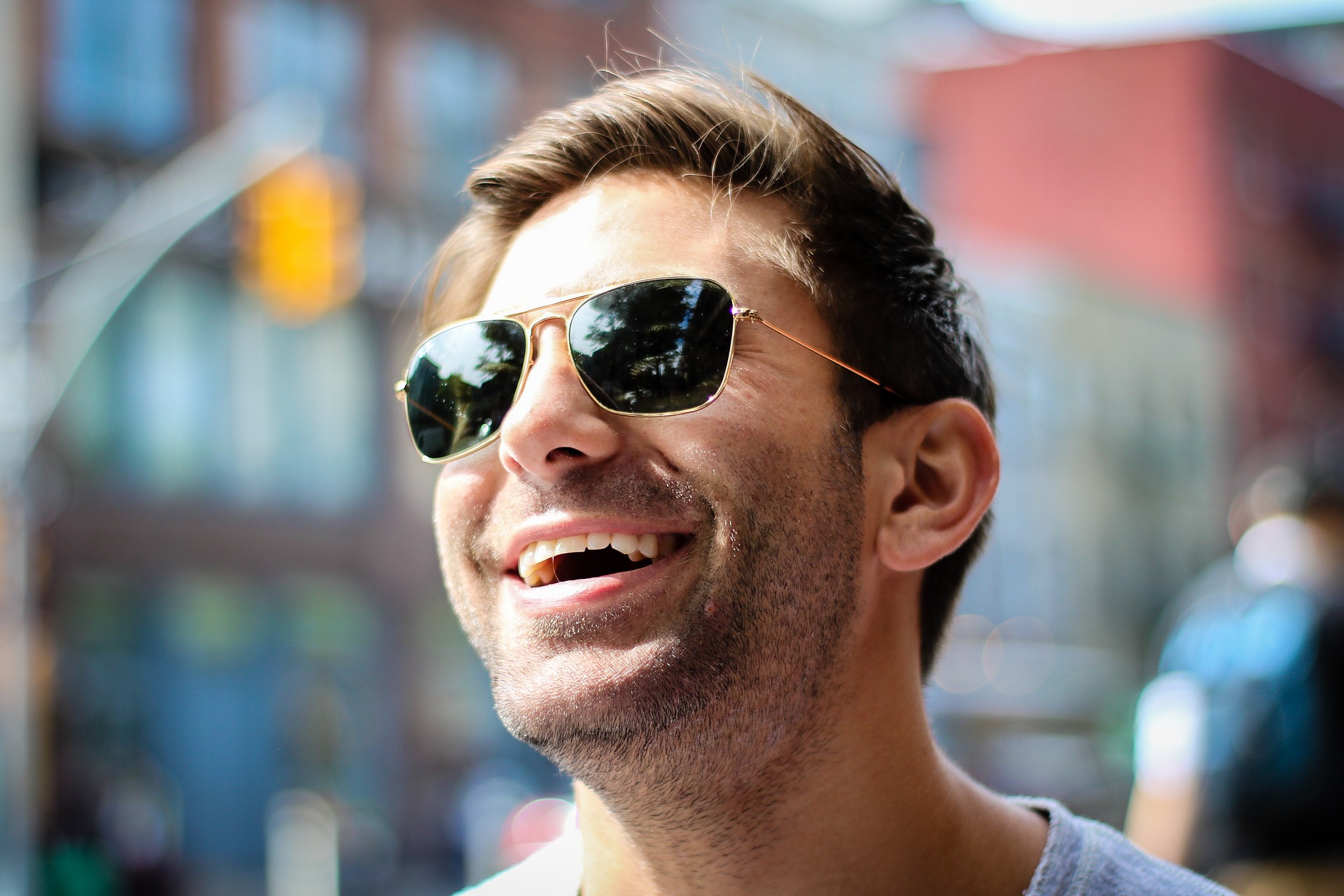 Whether out of embarrassment or spontaneously, a smile on someone’s face almost always brings positive vibes. But do you know the effects it can have on the body?

You see someone smiling on the bus, in a video, or on TV, and through imitation, you will smile too in most cases. As contagious as yawning, smiling is logically associated with something positive and linked to intimate feelings such as friendship, love, or sympathy. But beyond that, smiling also has effects on your body.

It strengthens the immune system

An article published in July 2021 on the website of the Mayo Clinic in Minnesota, USA, highlights some of the effects of smiling on the brain, such as promoting positive thinking. In addition, “upbeat” laughter triggers the “release of neuropeptides that help fight stress and potentially more serious diseases.”

Conversely, holding negative thoughts in mind “can trigger various chemical reactions in the body that can simultaneously increase stress and decrease immunity.”

Therefore, the laughter and smiles that result are essential allies during more difficult times. In 2015, a study in the Journal of Alternative and Complementary Medicine found that women who are used to laughing and had just given birth release more neurotransmitters in their bodies than those who smile less.

As you may have noticed, it clearly shows when someone is feeling down or going through a difficult time, whether by how they look at you or how they move.

There is a scientifically proven cause-and-effect relationship between mind and body. According to a study published by the American Psychological Association, people who smile are more likely to be noticed and less likely to walk with a stoop.

Force a smile to feel better?

Did you know it’s possible to track your brain? As described above, negative thoughts can arise when you’re going through a difficult situation, such as losing a loved one or a complicated exam. As Health Digest reports, even a forced smile is said to stimulate the amygdala area where the brain’s emotions reside. In a University of Australia study, Dr. Fernando Marmolejo-Ramos explains that this releases neurotransmitters that promote a positive emotional state.

Also, do you know why smiling is contagious? It is an unconscious mimic action to “empathize” with the other person. The better you imitate your counterpart, the better you can show compassion.