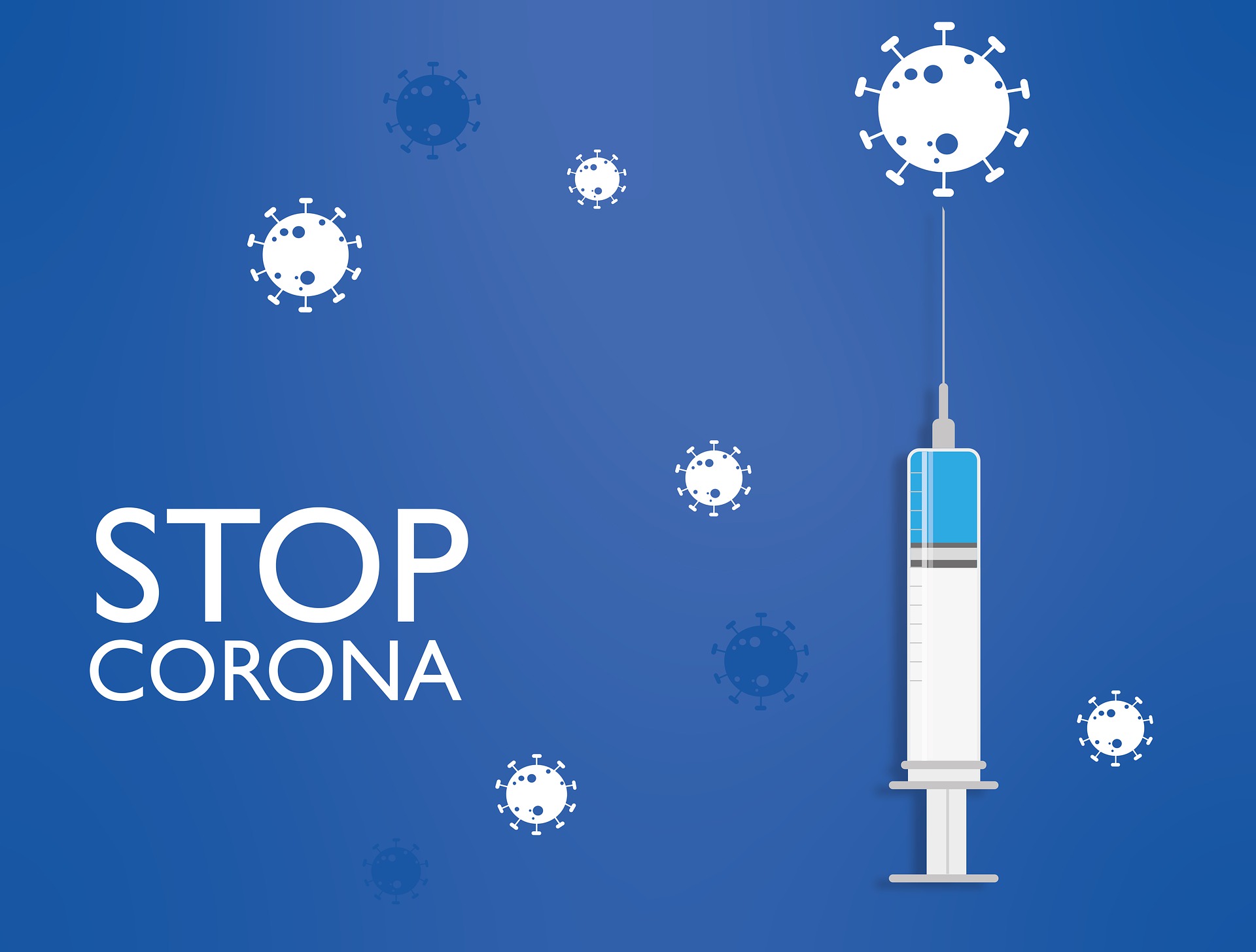 Next week, the government will decide whether mandatory vaccination will remain suspended over the summer or whether the law will be “armed.“

Violations of the duty should have been punished from mid-March, but on the recommendation of an expert commission, the vaccination duty was suspended until June 1. Constitutional Minister Karoline Edtstadler (ÖVP) stated a few weeks ago that she does not expect the law to be “armed” before the summer.

The government had justified the suspension of mandatory vaccination in March because it would not be proportionate given the prevalence of the (Omicron) variant of the coronavirus. The expert report said that at the time, mandatory vaccination could not significantly affect the burden on the medical infrastructure. In addition, infection rates would drop during the warmer months of the year, the expert panel said. At the same time, they warned that a new, possibly massive Corona wave was “very likely” in the fall.

In the Ministry of Health, one wanted to say on Thursday on APA inquiry to the further procedure in things vaccination obligation contentwise nothing; one does not want to anticipate the final report of the expert commission. Afterward, a possible suspension regulation would have to be decided if necessary still in the central committee of the National Council.

Constitutional Minister Edtstadler already assumed that the commission would also recommend a further suspension in its report at the end of May at the end of April. She also expressed the hope that the government would never have to make mandatory vaccination operational.

Meanwhile, experts have long been discussing alternatives to a general vaccination requirement. For example, epidemiologist Eva Schernhammer, a member of the expert commission, advocates mandatory vaccination in the medical field and care for the elderly. The head of the Bioethics Commission, Christiane Druml, calls for a focus on groups such as health care professionals, people aged 60 and older, and high-risk patients of all ages. Virologist Dorothee von Laer has also suggested limiting mandatory vaccination to over 60. However, Health Minister Johannes Rauch (Greens) has rejected singling out individual groups so far.