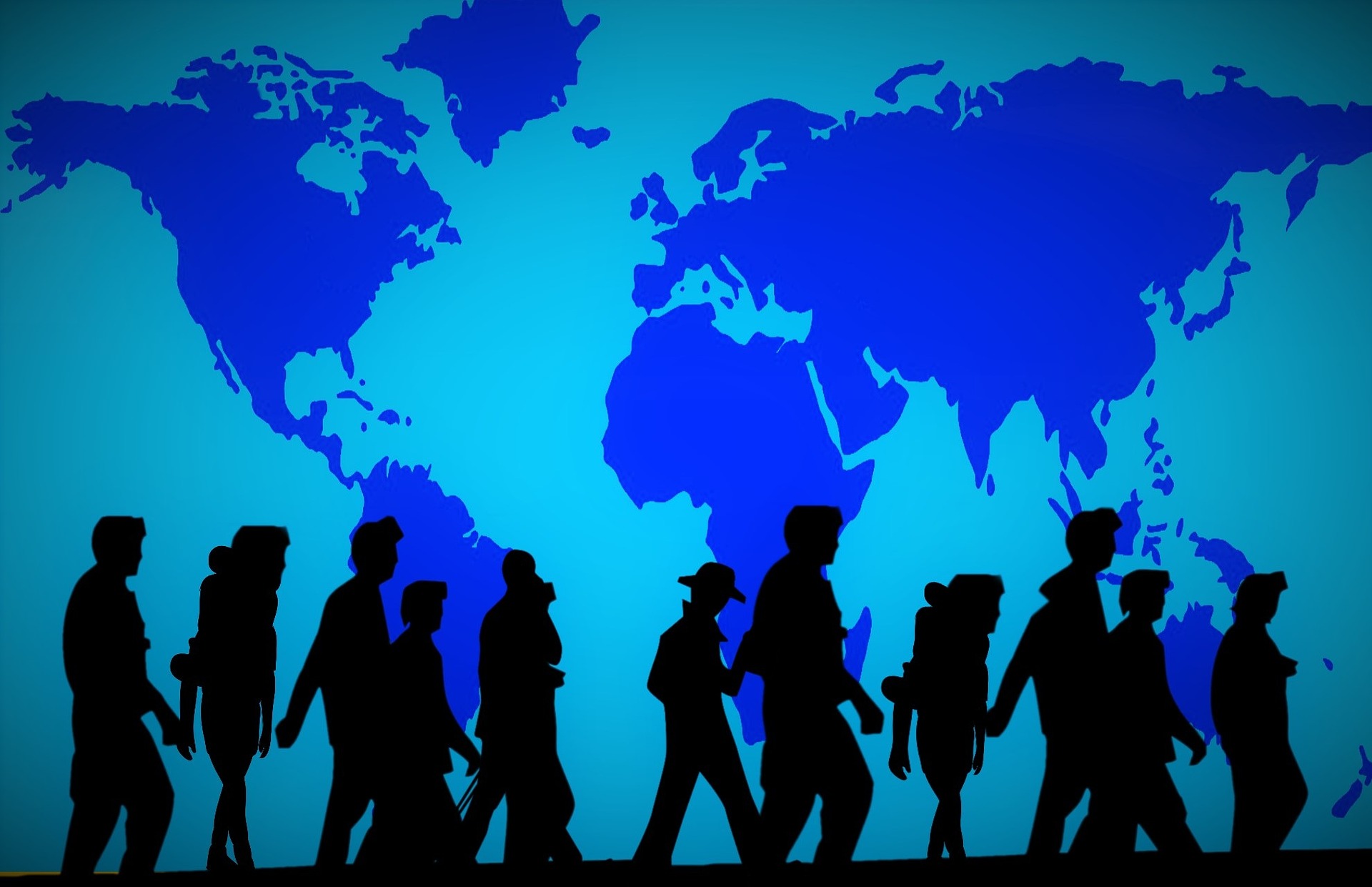 Russia’s war in Ukraine has led to a significant increase in displaced people worldwide. “The number of people forced to flee conflict, violence, human rights violations, and persecution has surpassed the staggering mark of 100 million for the first time in history,” the UN refugee agency UNHCR said Monday. It is said that this represents more than one percent of the world’s population.

“It is a record that should never have been reached,” UNHCR chief Filippo Grandi said. “This must be a wake-up call to resolve and prevent destructive conflicts, end persecution and address the root causes that force innocent people to flee.”

According to UN figures, by the end of 2021, the number of displaced people worldwide had risen to 90 million. Primarily responsible, he said, were conflicts in Ethiopia, Burkina Faso, Myanmar, Nigeria, Afghanistan, and the Democratic Republic of Congo. Added to this is now the war in Ukraine, UNHCR explained. “(eight) million people have been displaced within the country this year, and more than six million refugees have also been registered from Ukraine.”

Humanitarian aid but not the answer
Grandi highlighted the “international response to the people fleeing the war in Ukraine” as “overwhelmingly positive.” “Compassion is alive and well, and we need a similar mobilization for all crises worldwide.” Ultimately, however, humanitarian aid is not the answer, he said.

Above all, what is needed is “peace and stability so that innocent people are not forced to choose between acute danger in their own country or dangerous flight and exile.” The UN Refugee Agency will publish its detailed annual report on flight and migration in mid-June.