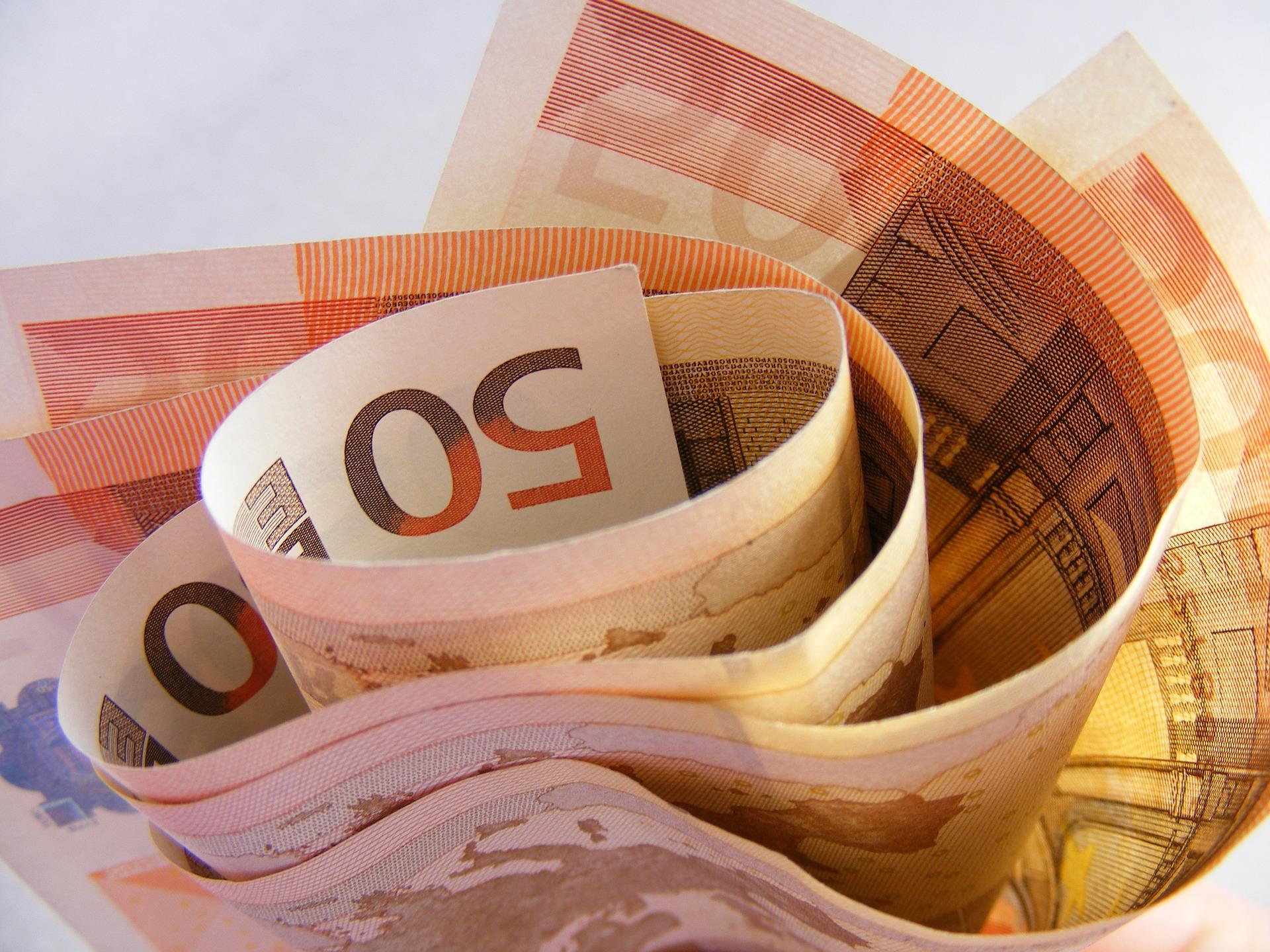 The mailing of around 4 million vouchers was completed on Friday – the postal service is expected to deliver these vouchers by the end of next week.
Because energy costs in Austria are going through the roof, the federal government supports domestic households with energy cost compensation. This will be sent by mail to the approximately four million households eligible to receive it, and an extreme rush is already evident. According to Finance Minister Magnus Brunner (ÖVP), over 600,000 households have already submitted applications for the 150 euros.

Once applied for and verified, the 150 euros will be automatically deducted from the next annual or final bill. “The energy cost voucher has been very well received. We have thus implemented a further, accurate aid to cushion the high energy prices for our Austrian households,” Brunner said.

According to the Finance Minister, domestic households will be relieved on average by around 400 euros “just by reducing the electricity levy, the suspension of the green electricity subsidy and the energy cost voucher.” “While many other states are still struggling to make decisions or, like Germany, for example, will not start an energy bonus until September, we have quickly adopted noticeable relief measures that are already taking effect,” Brunner said.