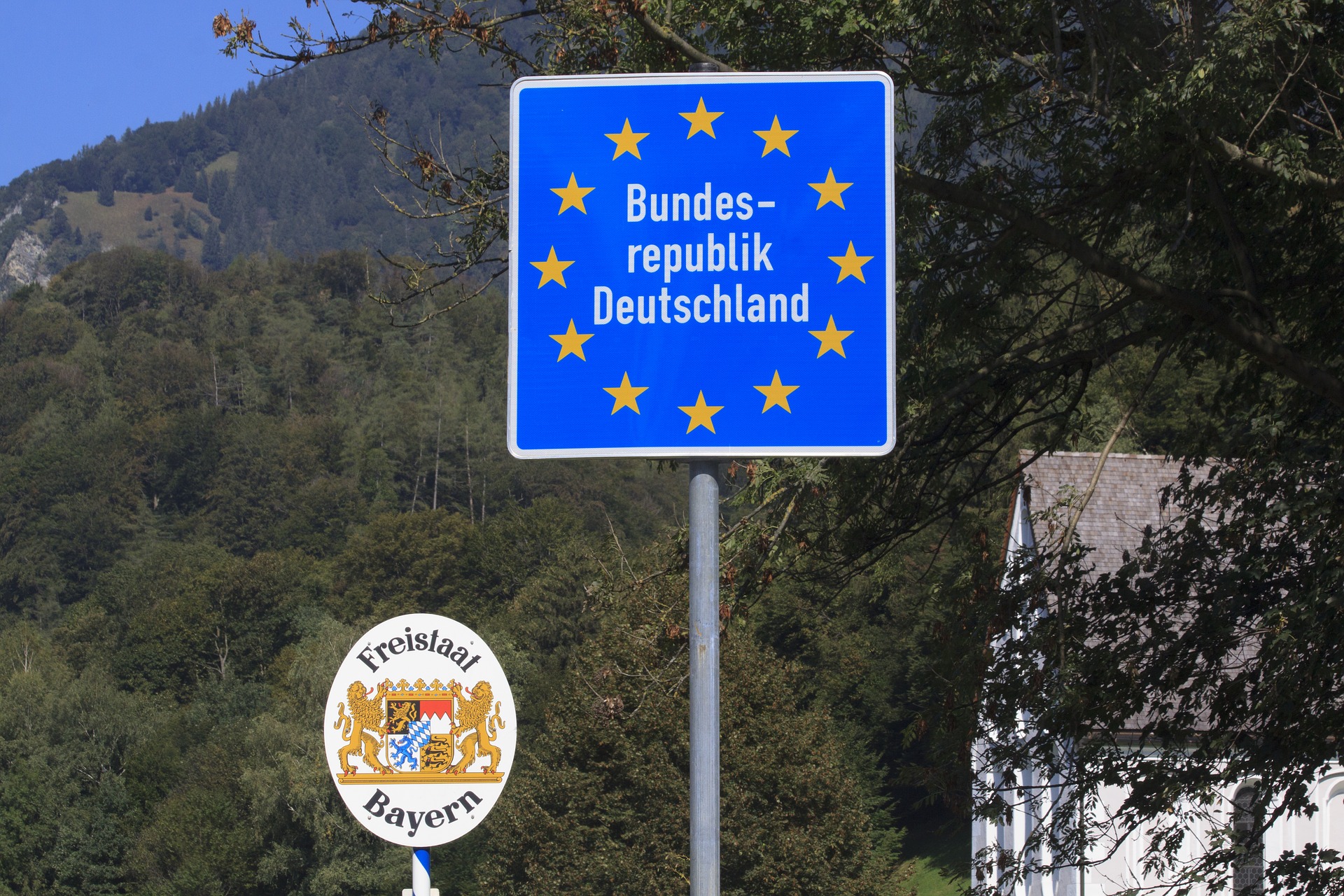 For the time being, relaxed Corona rules apply to entries into Germany. Vacation returnees and other entrants are no longer required to carry 3G evidence as vaccinated, recovered, or tested.

According to a regulation issued by the German Federal Ministry of Health that went into effect Tuesday. The proof requirement, which previously applied to everyone aged 12 and older, could be dropped in light of the current pandemic developments, it said in justification.

Corona entry rules to Germany have been relaxed
This should serve to facilitate travel, it said. The regulation in the relaxed version is initially valid until August 31. Basically, as an “emergency brake,” however, stricter rules remain for areas where new variants of the coronavirus are circulating. People entering Germany from these areas must undergo a 14-day quarantine, even if they have been vaccinated or have recovered. However, the corresponding list of the Robert Koch Institute (RKI) does not currently include any country that has been classified as a virus variant area by the German government.

Relaxations in Corona entry rules to take effect from Tuesday
The relaxation of entry rules had initially been announced to take effect Wednesday. For a seamless connection after the expiration of the previous regulation on Tuesday evening, the new regulation also came into force on Tuesday, according to a statement from the ministry explaining the situation.