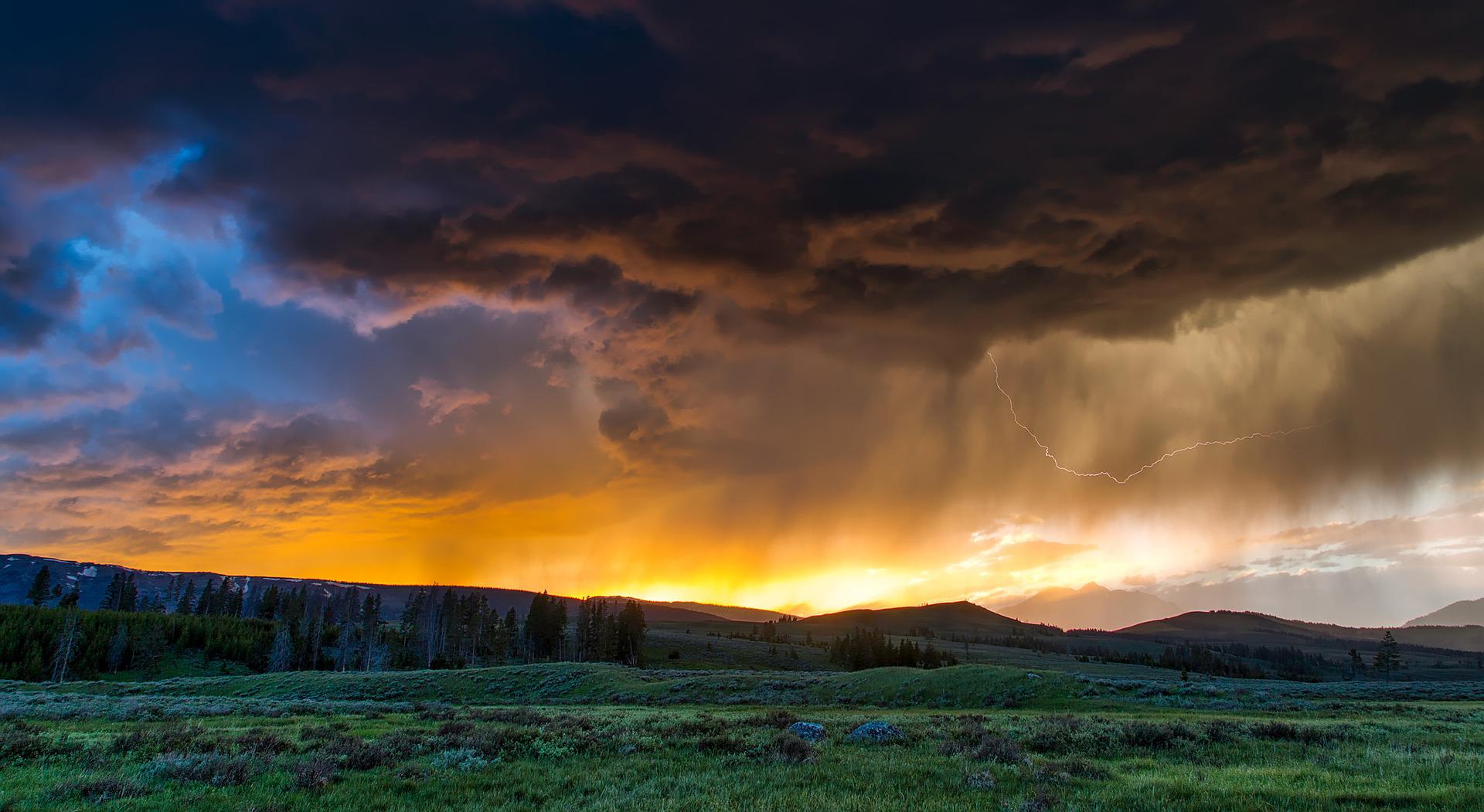 Temperatures will climb up to 31 degrees in the coming days. Especially on the northern side of the Alps, there is a risk of thunderstorms.

The long weekend is just around the corner, and the forecasts predict summery temperatures: the highs are around 31 degrees. However, there may also be thunderstorms. Even a thunderstorm warning has now been issued.

Summer feeling in the lowlands
Saturday will be just as hot: According to the forecast, the day will be very summery. However, the weather is still not expected to be stable, so you have to expect locally strong heat thunderstorms in the day, especially in the mountainous and hilly areas. It will remain predominantly dry in the extreme south and the western Danube region.

On Pentecost Sunday, the summery weather will continue, but the risk of thunderstorms from the west will increase again. “Especially from Vorarlberg to Upper Austria and in Upper Styria, strong thunderstorms are expected from the afternoon onwards,” Spatzierer said. “There is a risk of heavy rainfall, hail, and gale-force winds in stretches.” In the south and east, the sun continues to shine frequently, and from the evening on, the tendency for thunderstorms generally increases. Highs will range between 23 and 30 degrees.

Monday presents itself from its unsettled side. From early in the morning, partly heavy showers and thunderstorms are planned. Regionally also, significant amounts of rain are possible. The sun will occasionally shine, especially in the lowlands, and temperatures drop slightly.