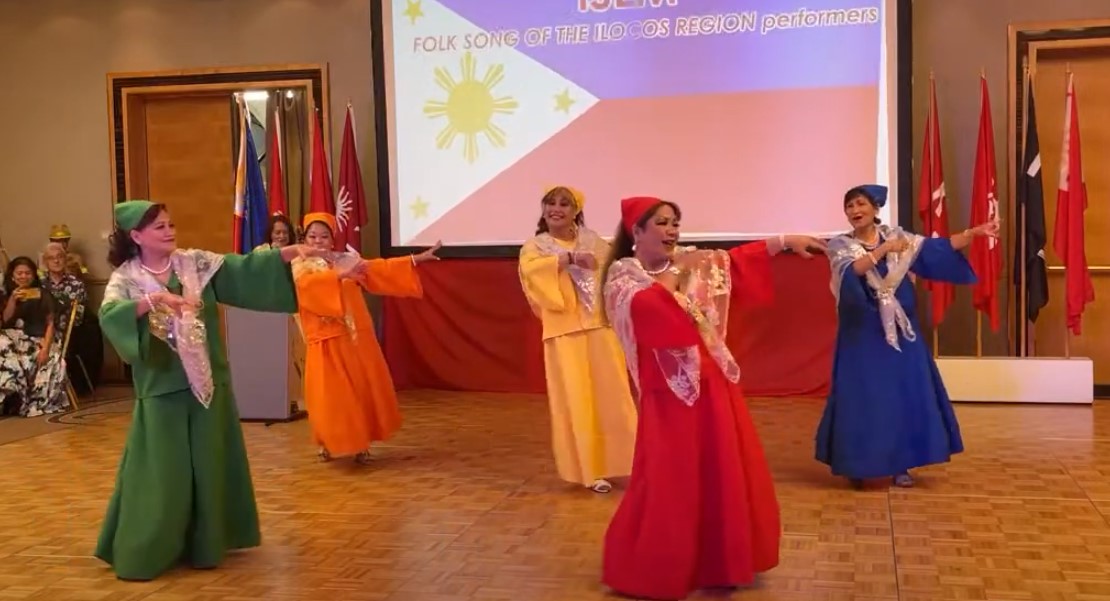 The Philippine Embassy in Austria, led by Chargé d’ affairs, a.i. Irene Susan B. Natividad attended the Philippine Independence Day Ball. CDA Natividad lauded the CFAA for its inspiring humanitarian work in the Philippines and encouraged its members to continue to be involved in nation-building and make future generations of Filipinos proud of their roots.

Filipino employees at the United Nations in Vienna celebrated the event on June 10, 2022.

The commemoration of the Philippine Independence Day is widely celebrated among Pinoys in Austria as it also serves as a significant event to raise cultural awareness.
“The importance of remembering where you came from is what we celebrate during Philippine Independence Day,” said Alberto Cordero.
Cordero added that “It is important to know who we are. Our culture is what makes us distinct as a people. If we don’t preserve and celebrate Filipino culture, we will be lost in an ocean of cultures. The Pinoy community needs celebrations like this: “it encourages us to be proud that we are Filipinos.”

Hotel worker Angelo Mannantan is proud to be a Filipino. He hopes that the new leaders in the Philippines will bring major changes in the government and improve the lives of the Filipino people.

“Like most Filipinos who have immigrated to Austria, I have changed. I have imbibed the Austrian culture, become more disciplined, and have had the Austrian mindset of being open to ways I can help and serve the majority. I pray that our kababayans back in the Philippines will also have this inner change, no more corruption, ningas kugon, and crab mentality,” Mannantan said.

She admitted that she hardly watched Filipino television showed when she was still in the Philippines. Now, she enjoys Tagalog telenovelas and variety shows. “I enjoy watching TFC (The Filipino Channel). It connects me to my homeland,” she said.

Annabelle Valenzuela shares the same sentiments. “I do consider the Philippine Independence Day a very important day. I am much more Filipino now in Austria, rather than when I was still living in the Philippines. Dati-rati medyo negatibo ang aking feeling sa Pilipinas. But now, I have become so defensive when people speak negatively about the Philippines,” Valenzuela said.